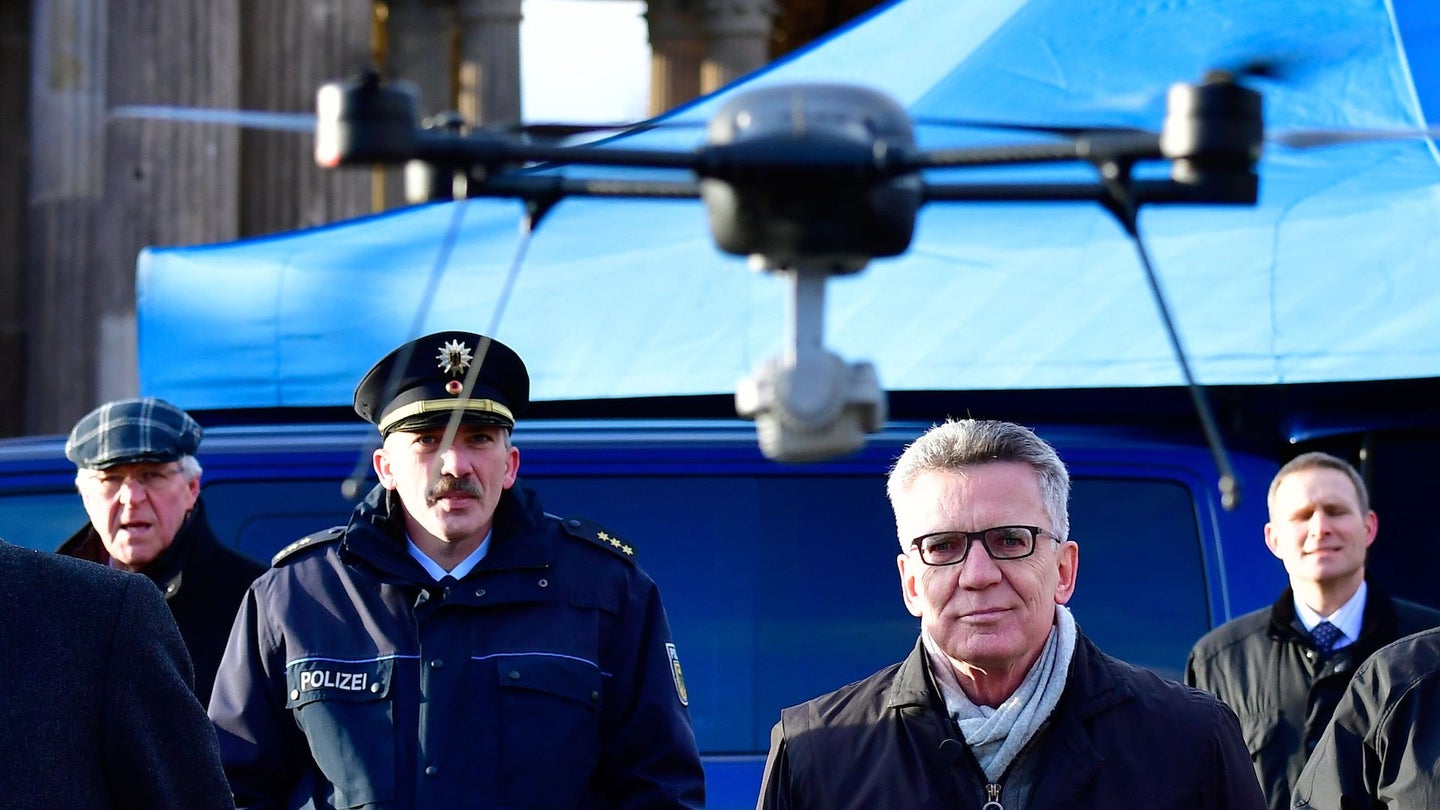 The EU Aviation Safety Agency has submitted its formal set of opinions regarding a cohesive set of drone regulations for European airspace. Most notably, the agency recommends that recreational drone pilots should be restricted from beyond visual-line-of-sight flights. If adopted, this set of formal opinions will turn into European law, and would require those using medium-sized drones to register their vehicles with regulators and take safety tests, or become lawbreakers as soon as they pilot their UAVs without fulfilling adhering to these new regulations.

According to The Register, the EASA Opinion 01/18, as its officially known, has been submitted to the EU Commission. It’s completely possible that this set of proposed regulations could become EU law at some point this year. In addition, even though the UK will have legally left the EU after March 2019, it’s probable that British airspace will have to adhere to these regulations, if implanted into EU law. That is, if Andrew Haines, the Chief Executive of the Civil Aviation Authority, and his “Brexit and aviation speech” is any indication.

This new proposed framework regarding drone regulations and categorizations of various UAVs, there are three distinct sections: Open, specific, and certified. The first one affects recreational users, with the "specific" section affecting professional UAV pilots (aerial inspection, monitoring, etc.). Lastly, those in the "certified" section are entirely comprised of aerospace corporations (if the Ehang ever finds its way to Europe, for example, it would fall under this category). The "open" category would cover UAVs weighing between 8.81 ounces (250 grams) and 55.1 pounds (25 kilograms). The maximum height permitted proposed by the EASA would be 394 feet (120 meters). Safety tests and required registration would be included here, as well. "Specific" users will have to declare their done flights in advance. "Specific" users are also the only ones allowed to operate BVLOS flights, which would mean recreational users won’t be allowed to fly around using first-person view goggles, for example, as they’d need to keep their UAVs in sight during operation.

Ultimately, the EASA Opinion 01/18 is a formal set of proposed regulations that has been submitted to the EU Commission for consideration. It's unclear whether it will pass into law in its entirety, or simply be used to begin discussions. It seems highly probable that it'll be taken quite seriously, as Europe has been eager to consolidate its drone laws, and those in charge are likely to listen to the EASA. For now, we wait and see. Stay tuned as we continue to follow developments regarding European airspace and the potential drone laws affecting it in the future.