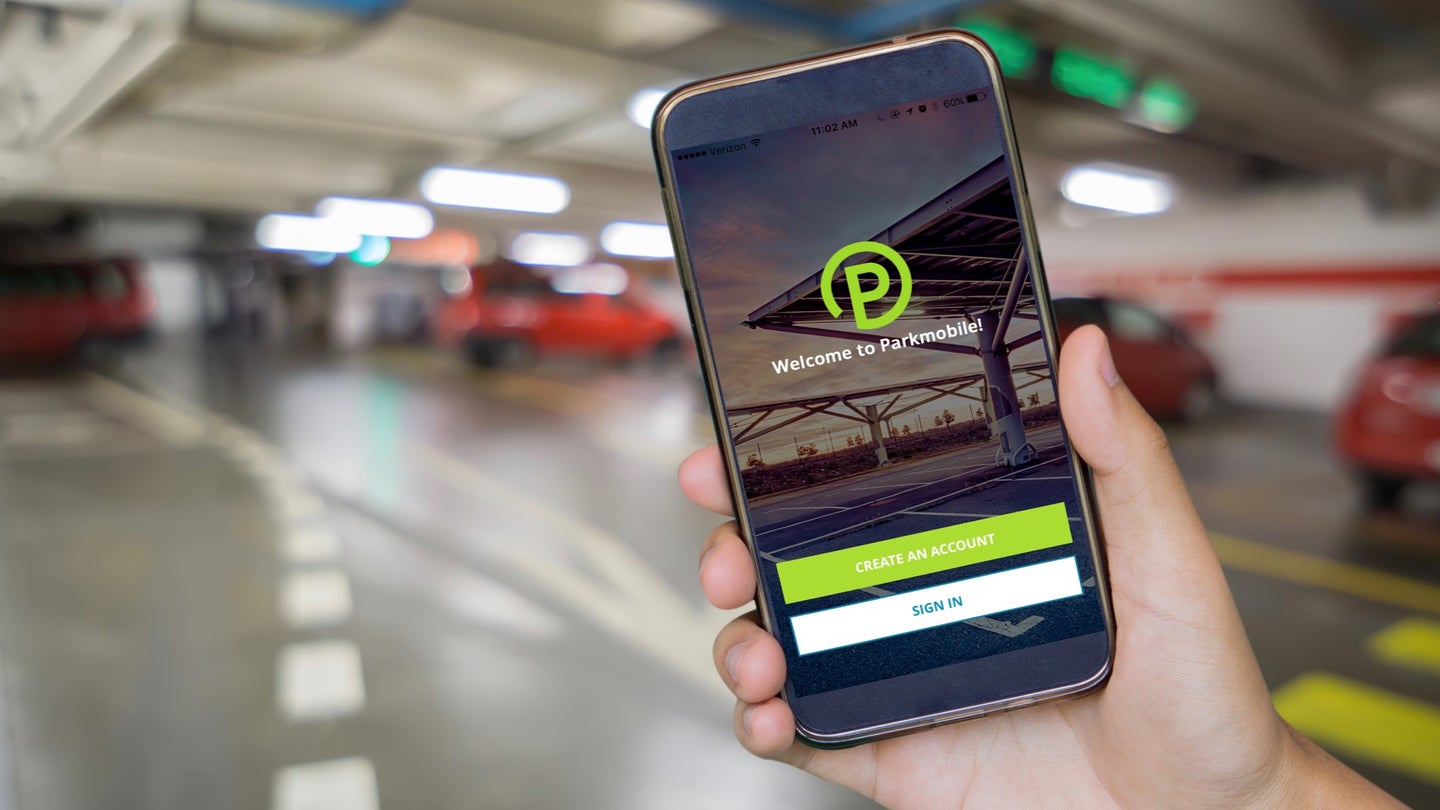 BMW just bought parking app Parkmobile, which the automaker says is the "largest provider of mobile parking services in North America." The acquisition is part of BMW's efforts to diversify beyond simply making and selling cars.

Parkmobile helps drivers locate parking spots, reserve them, and pay all in one app. The company claims to have more than 8 million registered users, and an inventory of more than 1 million parking spots. It's available in more than 1,000 European and North American cities, according to BMW.

This deal isn't too surprising. BMW has held a minority stake in Parkmobile since 2014. Last year, the German automaker became the first OEM to integrate Parkmobile with its in-car infotainment systems. BMW owners can access Parkmobile through their car dashboards, which makes sense for a service most people will probably use while driving.

Why is BMW interested in a parking app? The automaker claims as much as 30 percent of urban traffic is caused by people looking for parking spots. So tackling that problem could have a major impact on traffic congestion, and in turn, make driving in cities less dreadful. That's a good thing for a company in the car business.

But BMW also wants to move beyond selling cars and views the Parkmobile acquisition as part of that shift. The company believes services like Parkmobile could be valuable to its customers. The services could also be a handy way to hang onto said customers if they stop buying cars and switch to sharing services. BMW has already tried to address that trend with its own parking app, ParkNow, and a car-sharing service, called ReachNow.

The proliferation of car-sharing services, as well as ride-sharing services like Uber and Lyft, poses a threat to automakers, but also an opportunity. Sharing services may decrease car ownership, but they also offer the potential for new revenue sources. Companies like BMW could transform into purveyors of not just cars, but also various mobility-related services.