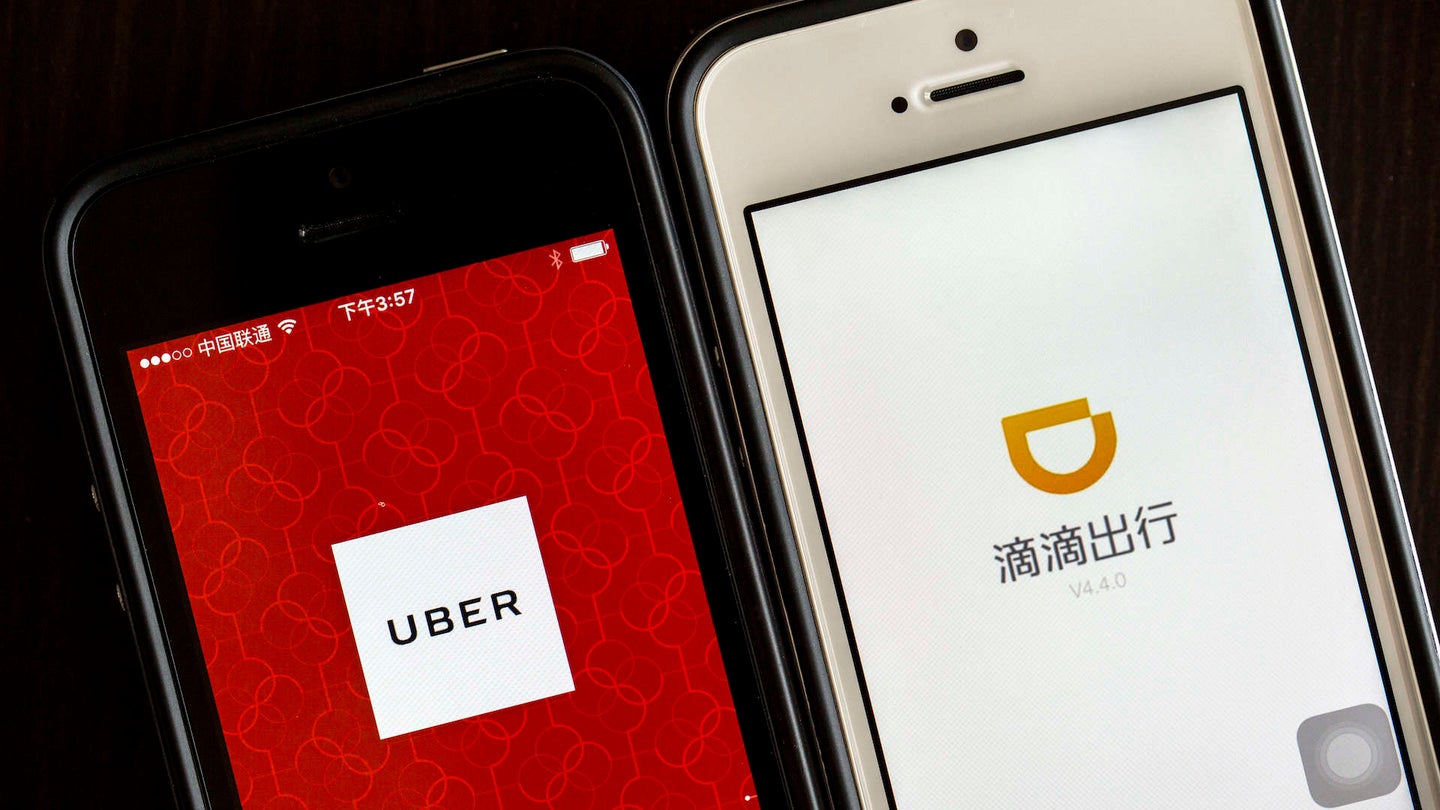 Chinese ride-sharing company Didi Chuxing continues to put the pressure on rival Uber. Didi bought Uber's Chinese operations in 2016, and it just made another acquisition that could threaten its American rival.

Didi is buying Brazilian ride-sharing company 99, which operates in one of Uber's biggest markets. The South American country is home to 17 million Uber users and 500,000 drivers, the company has said, making it Uber's third largest market. Sao Paulo alone accounts for more trips than any other city in the world.

Didi's purchase of 99 (formerly known as 99Taxis) comes one year after the Chinese company invested $100 million, and placed an executive on 99's board, according to Recode. Didi will pay $600 million for the company.

Interestingly, Uber, Didi, and 99 are all backed by Japanese firm SoftBank, with the Uber investment confirmed late last month. But Uber and Didi compete with each other in many global markets. In addition to its acquisition of 99, Didi is expanding into Mexico—another big market for Uber.

Uber may have just done 99 (and by extension, Didi) a favor by lobbying against stricter ride-sharing regulations in Brazil. Uber drivers turned out in large numbers to protest the proposed rules, and CEO Dara Khosrowshahi visited the country to personally lobby against them. As a result, lawmakers dropped many of the stricter provisions, including one that would have required drivers to obtain taxi license plates.

Uber may have been among the first ride-sharing companies to go international, but it now faces pushback from homegrown rivals in many countries. Last year, it sold its Russian operations to Yandex, and it is being challenged by Grab in Southeast Asia.

They should be treated as full-time employees, critics argue.