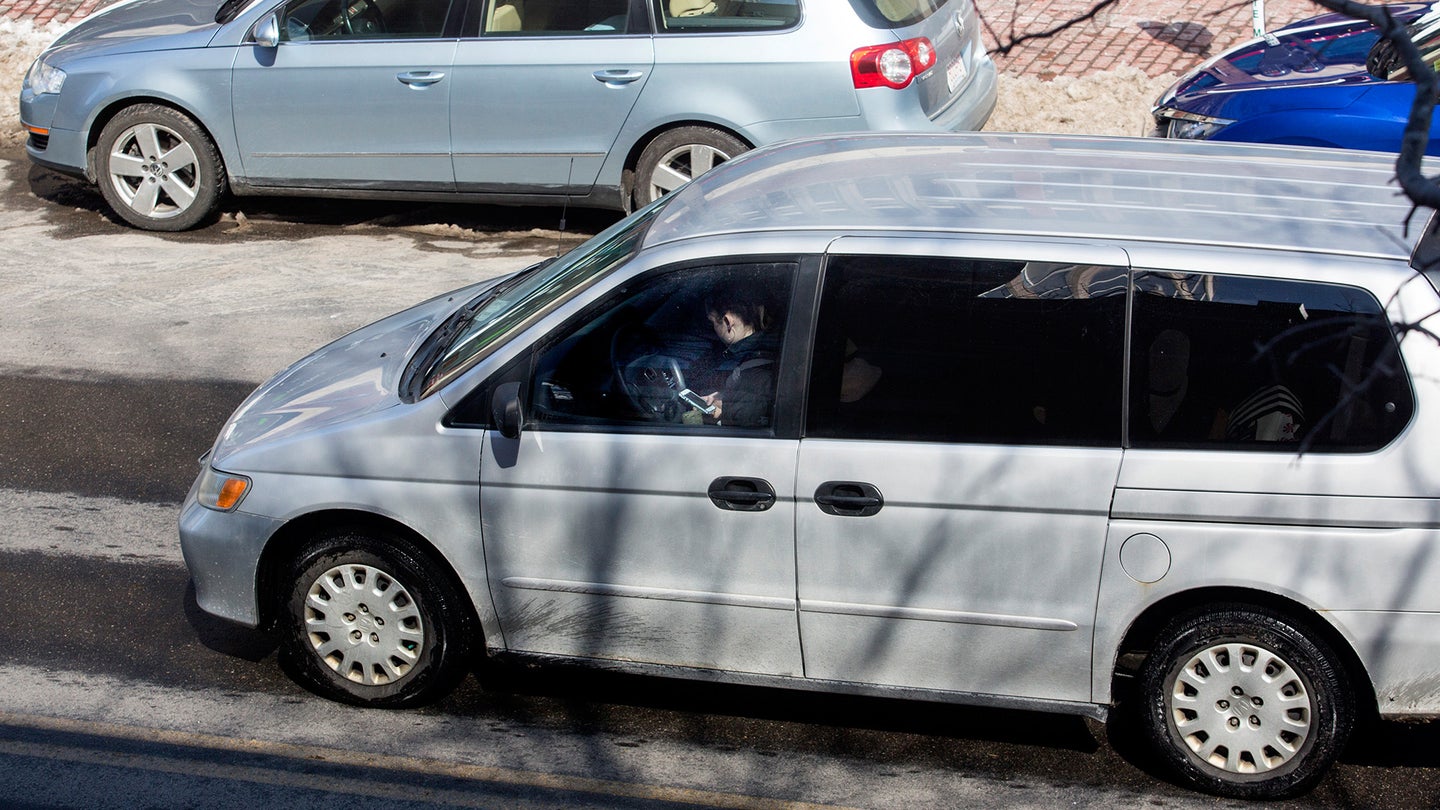 Let's get it out of the way—texting and driving is bad. So bad, in fact, that a new startup is encouraging those on the road around you to pick up their phones, assuming they're a passenger, and submit a short video clip of your wrongdoings to it for cash.

Text to Ticket is a newer startup based out of San Francisco, California. It was formed when a group of friends were crossing the street and were nearly hit by a car who was distracted by their phone and nearly ended their life. After several days of debate, the group decided to build a platform to help protect other individuals from cars on the road.

Its goal is to simply cut down on tasks that constitute "distracted driving", mainly (but definitely not limited to) texting while driving, by the use of a new mobile app that earns everyone involved—except for the distracted driver—a little bit of cash. The entire idea of the platform revolves around other people on the road using the app while in the passenger seat of a moving vehicle. The user captures a short video of the distracted driver and uploads it to Text to Ticket, the video is reviewed and submitted to police, and then the user receives a monetary reward for ousting the offender.

There are a few stipulations to the video which is submitted in order for the user to get paid. First, the driver must clearly be using their cell phone, so both the driver and the phone would have to be clearly shown. Next, the car's license plate would also have to be captured without cutting from the first clip. This is to ensure that someone doesn't take a video of an individual and falsely stitch together another clip of a different car. The location, speed, and distance recorded, are all included in the information gathered by the app and bundled into report sent to Text to Ticket. Lastly, the video is then reviewed by a panel to ensure it is admissible to law enforcement based on the standards the company sets forth.

Once the video is approved, the user is paid $5 by Text to Ticket. But where does the organization get the money to pay you? The company works closely with law enforcement across the country. A police officer will review and approve the footage, then issue a citation to the registered owner of the car. It seems that the company will receive a referral payment for the video, and then will pass a bit of the cash onto the user for capturing it—all at the expense of the driver.

It's important to note that a lot of questions and concerns arise from this model. Ethics aside, the state must also agree to work with the agency by proxy. Much like how a defendant can't face their accuser when a speed camera takes a photo of their car speeding down the road, the driver of the car in the video won't be summoning you into court. The company states that the officer who issues the citation would be responsible for fighting the ticket based on the evidence that he or she reviewed. The platform also explicitly prohibits drivers from filming, likely to circumvent distracted driving or a potential lawsuit. But when filming a potential violation turns into road rage or an accident, it's not far-fetched to predict a lawsuit to be brought to someone's table.