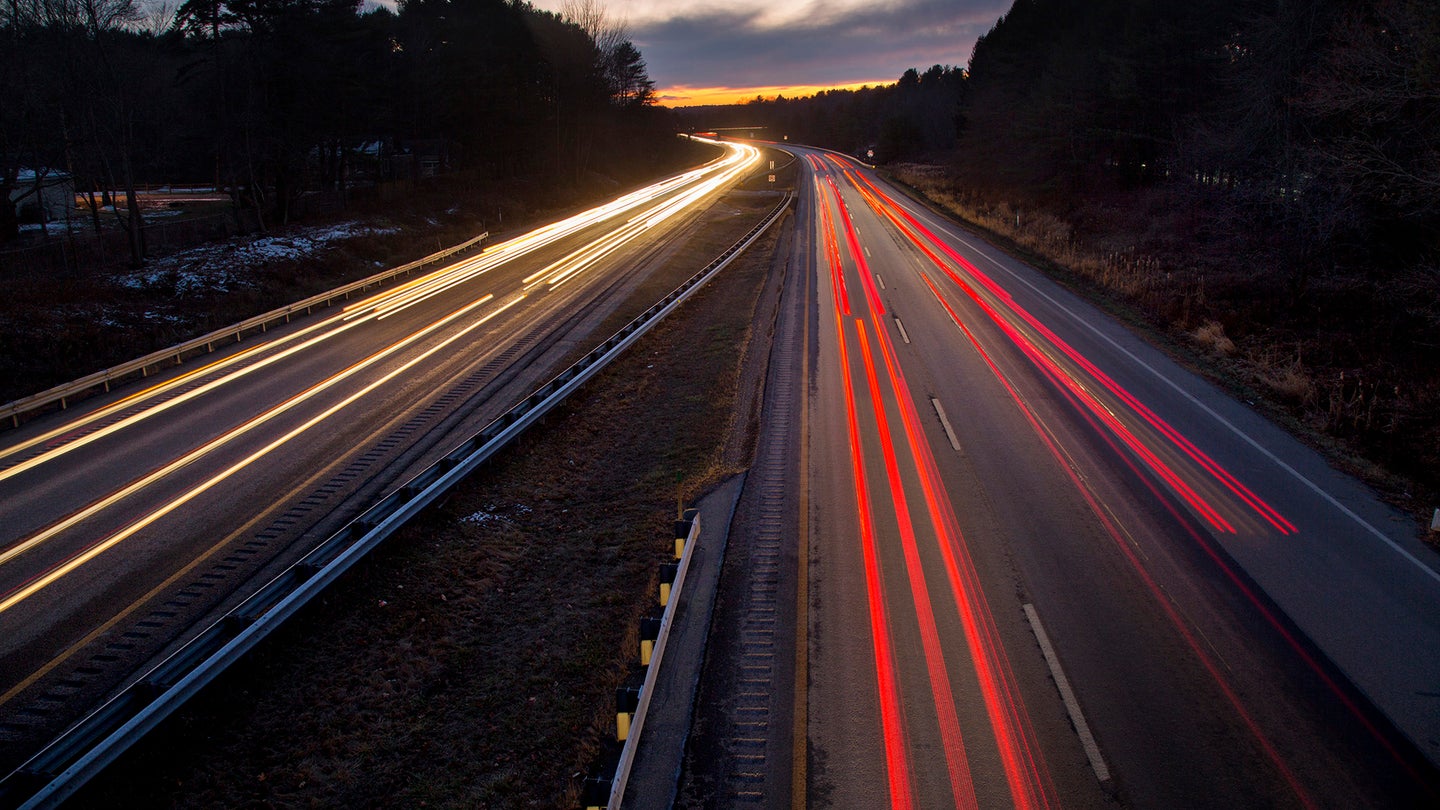 A Danish city is using tech to track traffic patterns that could represent either an important new way to study traffic or a privacy nightmare, depending on your perspective. The city of Aarhus is using strategically placed sensors to track the signals from Bluetooth-equipped devices, according to Ars Technica. As people move around with devices emitting Bluetooth signals, the sensors log those movements, giving city officials a picture of how traffic is flowing. They can then identity problem areas and implement fixes to speed up traffic.

"Ultimately, the data contributes to an improved economy and a better environment through reduced driving times and fuel consumption, and thus reductions in greenhouse gas emissions from vehicles," said Asbjørn Halskov-Sørensen, ITS project manager for Aarhus Municipality.

Some of the trouble spots the Bluetooth sensors help identify include drivers waiting longer usual at intersections, or changes in traffic flow. Identifying these can lead to fixes, like changing the timing of lights.

The sensors themselves are made by a company called Blip Systems. They're also used in cities in the U.K., Ireland, Sweden, Norway, Switzerland, Canada, and Thailand, as well as airports like San Diego International and New York's JFK, according to Ars Technica.

Data like this can be anonymized, but Aarhus's sensors might still encourage drivers concerned about privacy to switch off Bluetooth. The clash between privacy and the potential benefits of data analysis will only become a bigger issue as cars become more connected, and different entities seek to harvest the massive amounts of data they generate.