The full-autopilot technology could be tested in a real plane as early as next year. 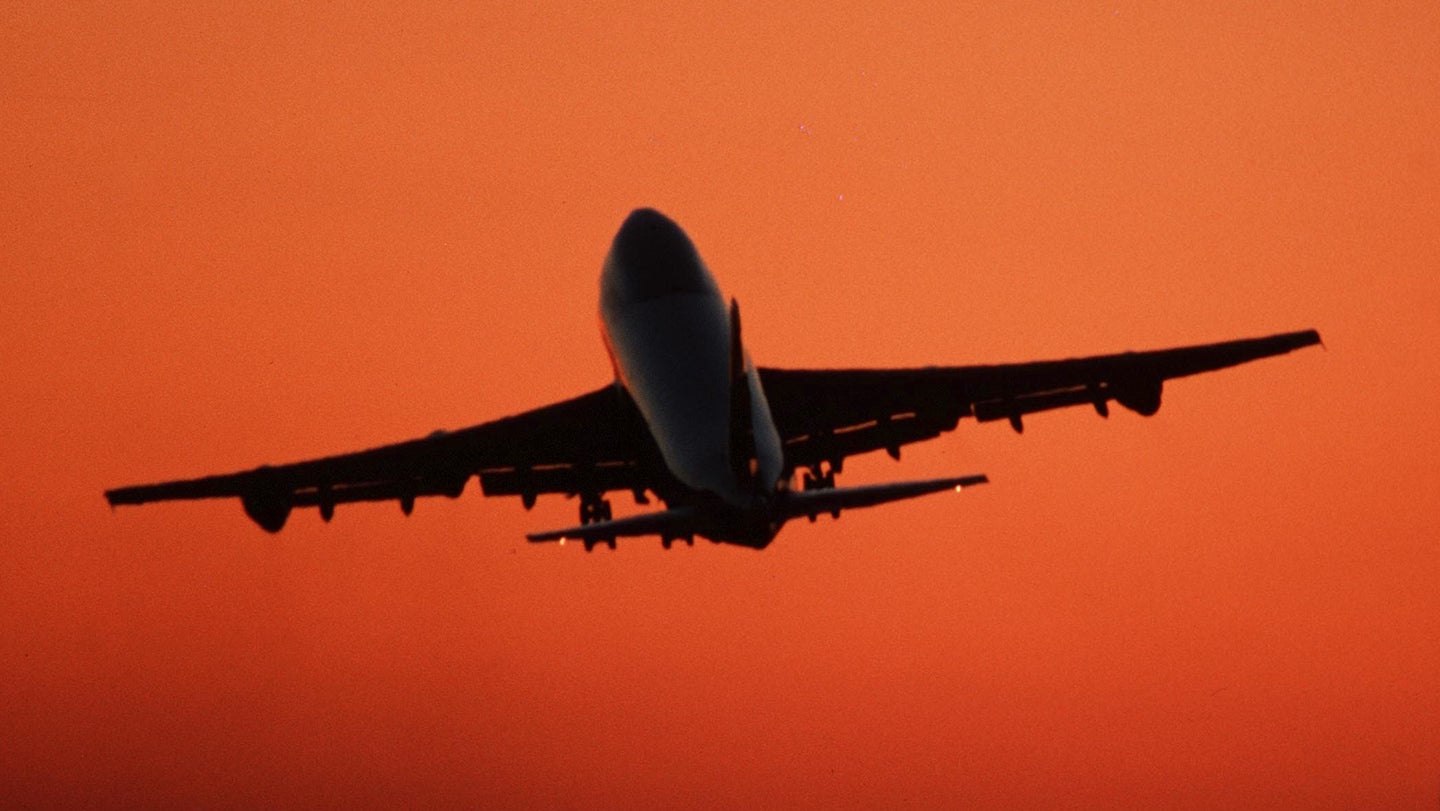 When Tesla needed to pick a name for its fledgling self-driving technology a few years ago, it chose "Autopilot" because the name instantly conjures up a feeling of reassuring competence. After all, haven't planes been basically flying themselves for the last few decades amid plummeting air accident rates? That's true in some regards, but there's still no replacing a pilot's skill in critical situations...yet.

Boeing wants to change that, and fast, according to Reuters. The world's largest airplane manufacturer held a briefing today ahead of the Paris Airshow to detail its plans for a pilot-free cockpit run entirely by computers. Existing autopilot technology can already handle every stage of flight except takeoff and taxiing, and Boeing says the largest challenge to a fully-automated plane is getting the system up to strict aviation safety standards.

That's a little optimistic—pilots don't just kick back with a cold one when the computer is in control—and Boeing's vice president of product development Mike Sinnett admits they're not exactly sure how to put all the pieces together yet. But the company will be doing simulator work this summer with the hopes of taking its tech to a real-life test plane as early as next year.

On the one hand, yes, the idea of having nothing but a computer up front as you're being dragged off the plane settling into your too-small seat is hardly comforting. But there are a few upsides to self-flying planes, including potentially solving our ongoing pilot shortage and opening up more room for passengers by shrinking the cockpit's footprint.

And then there's the safety aspect—despite our reasonable fears of a computer algorithming its way into a bad situation, pilot error is one of the leading causes of modern plane crashes. And Boeing knows its technology needs to be bulletproof for people to buy in, telling reporters that its goal is to make a system so advanced it's able to recreate Captain Sullenberger's famous "Miracle on the Hudson" landing.