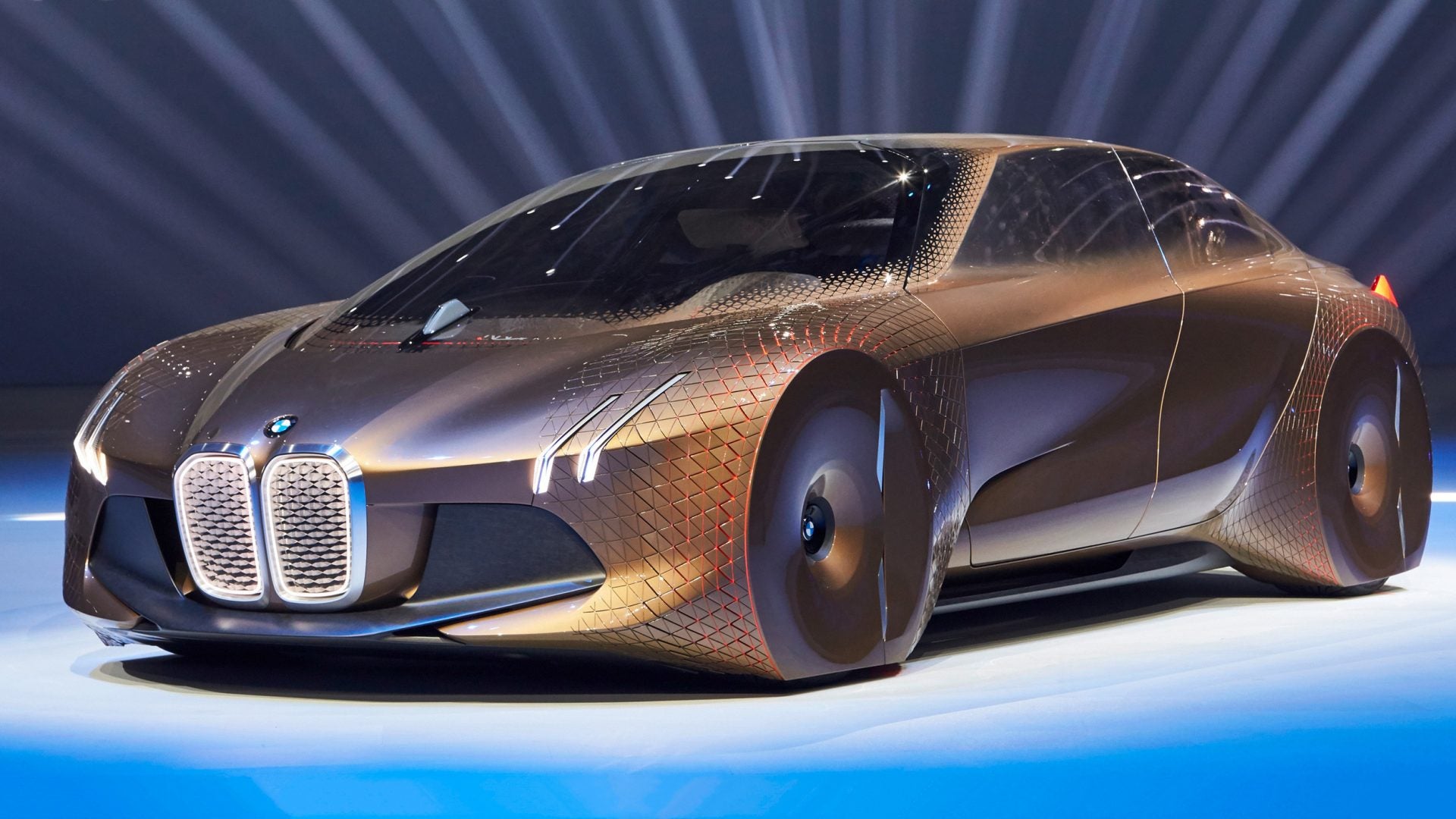 Partnerships are proving key to the development of self-driving cars, and one of the most formidable autonomous-car teams just got a new member. Delphi, a major automotive supplier, will join BMW, Intel, and Mobileye in their combined self-driving car efforts. The company will primarily focus on integrating various components from the other partners into a workable system, and may also provide "software and hardware components such as sensors as part of certain customization efforts," a Delphi press release said.

Delphi already has plenty of experience with self-driving cars. In 2015, it sent an autonomous Audi SQ5 on a cross-country road trip between San Francisco and New York. The company runs a small autonomous taxi service in Singapore, and hopes to bring a similar service to the United States before the end of this year, chief technical officer Glen De Vos recently said.

BMW, Intel, and Mobileye announced their autonomous car team-up in July 2016, and confirmed plans to begin testing prototype cars on public roads at CES in January. The companies plan to deploy 40 autonomous BMW vehicles by the second half of this year. Intel opened a new "Autonomous Driving Garage" in San Jose earlier this month that will house BMW test vehicles.

The goal of the test program is to launch a production with at least some autonomous-driving capabilities by 2021. That car will likely be the iNext sedan, BMW's next-generation tech flagship. The iNext is expected to be equivalent to the 5 or 7 Series in size and prestige, but will feature a green powertrain and other technology borrowed from BMW's "i" division, plus the aforementioned self-driving capabilities.

When it comes to self-driving cars, most companies don't want to go it alone. Waymo just announced a partnership with Lyft, and is already partnered with Fiat Chrysler Automobiles, which supplies the former Google self-driving car project's current fleet of test vehicles. In addition to BMW, Nissan and Volkswagen are also teamed with Mobileye, as part of an effort to provide mapping data for self-driving cars.