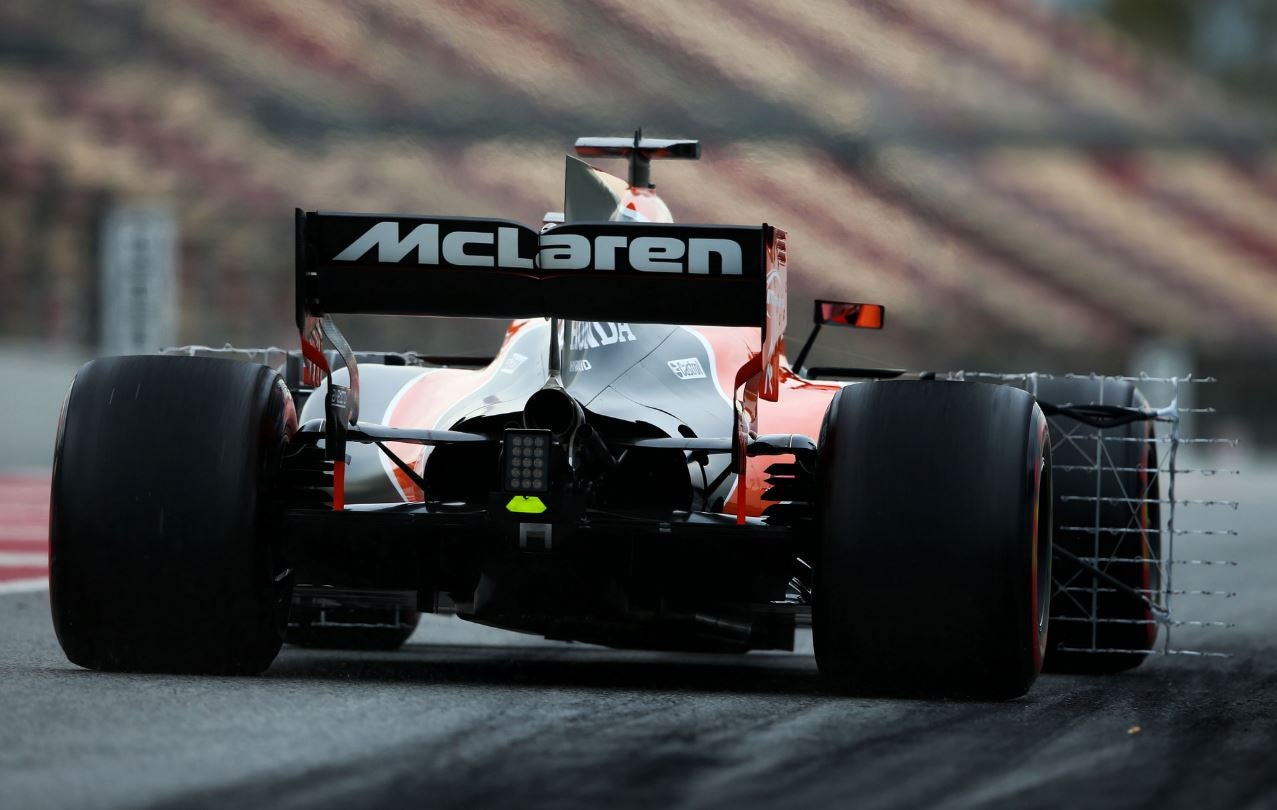 McLaren is no stranger to cutting edge technology, as the company his shown in both its race and road cars. It adds the newest innovations possible in order to to push the limits of speed and aerodynamics—which in turn helps put McLaren at the forefront of each field they participate in. Although this F1 season hasn't been the team's greatest in recent years thanks to problems with its Honda supplied engines, McLaren is looking for new ways to stay ahead of the competition—and it seems as if it may have found a way to do so. According to the carmaker, McLaren will be able to 3-D print "race-ready" parts for the McLaren MCL32 at the Bahrain Grand Prix next week.

This will allow for quick repairs to body panels that could be damaged throughout the course of a race. Parts available to 3-D print include carbon-fiber reinforced nylon material hydraulic line brackets, radio cables, brake cooling ducts and rear wing flaps, all of which are vital for proper car performance or crew-to-driver communication.

"We are consistently modifying and improving our Formula 1 car designs, so the ability to test new designs quickly is critical to making the car lighter and more importantly increasing the number of tangible iterations in improved car performance," said Neil Oatley, McLaren Racing's design and development director. "If we can bring new developments to the car one race earlier - going from new idea to new part in only a few days—this will be a key factor in making the McLaren MCL32 more competitive."

McLaren has already been using similar technology in its factory, though this is a first for its F1 team. The Stratasys uPrint SE Plus will perform the duties at the track, though a more complex machine is used at the McLaren Applied Technologies Lab. No other series competitors have ever used this technology at the track, theoretically putting McLaren at a significant advantage in the case of a crash or malfunction.

But don’t call it a McLaren F1 successor.