Bell’s Rolex 24-awarded watch and ten Indy 500 rings were stolen from his home. 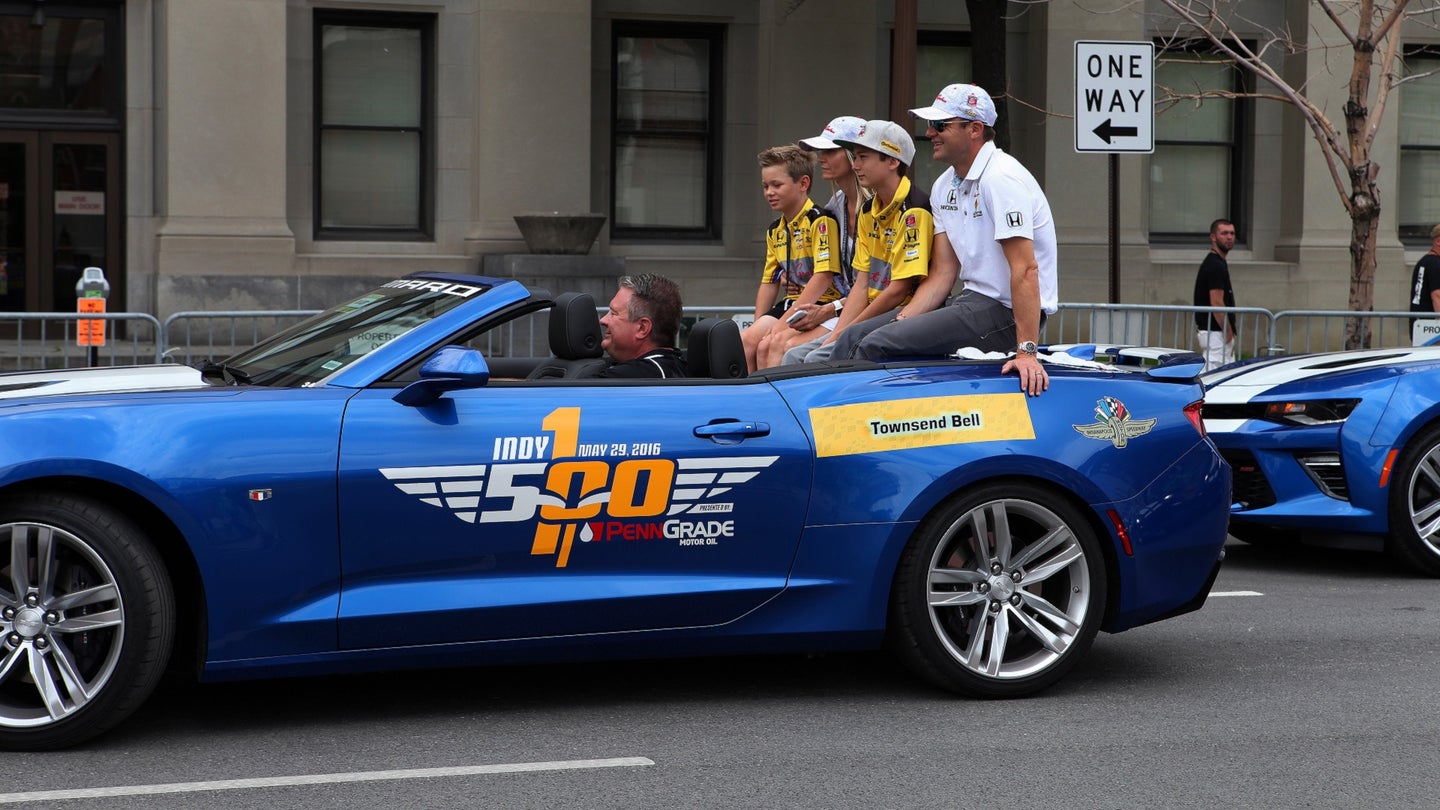 Townsend Bell didn't have the best weekend. For starters, his Scuderia Corsa team at the Rolex 24, driving the No. 64 Ferrari 488 GT3, finished fifth in class GTD—not exactly the winning result he was hoping for. But to add to that, Bell found his California home had been burglarized when he returned. His Rolex Daytona, which was awarded to him for winning the 24-hour Floridian race in 2014, and ten Indy 500 rings were among the stolen items.

They say you shouldn't advertise when you'll be away from home, but it's rather difficult for Bell to have hidden the fact that he was racing at Daytona all weekend. It's unknown if this was just a lucky snag for the thieves or a targeted hit, though the latter would not be surprising.

But items like Rolex 24 watches and Indy 500 rings are earned, not bought, so there can't be very many out there for legitimate sale. Bell seems hopeful that the uniqueness of these items will help lead to their recovery since they're not exactly as common as Civic Type R badges on eBay. If you happen to come across them in your travels, please alert the authorities.