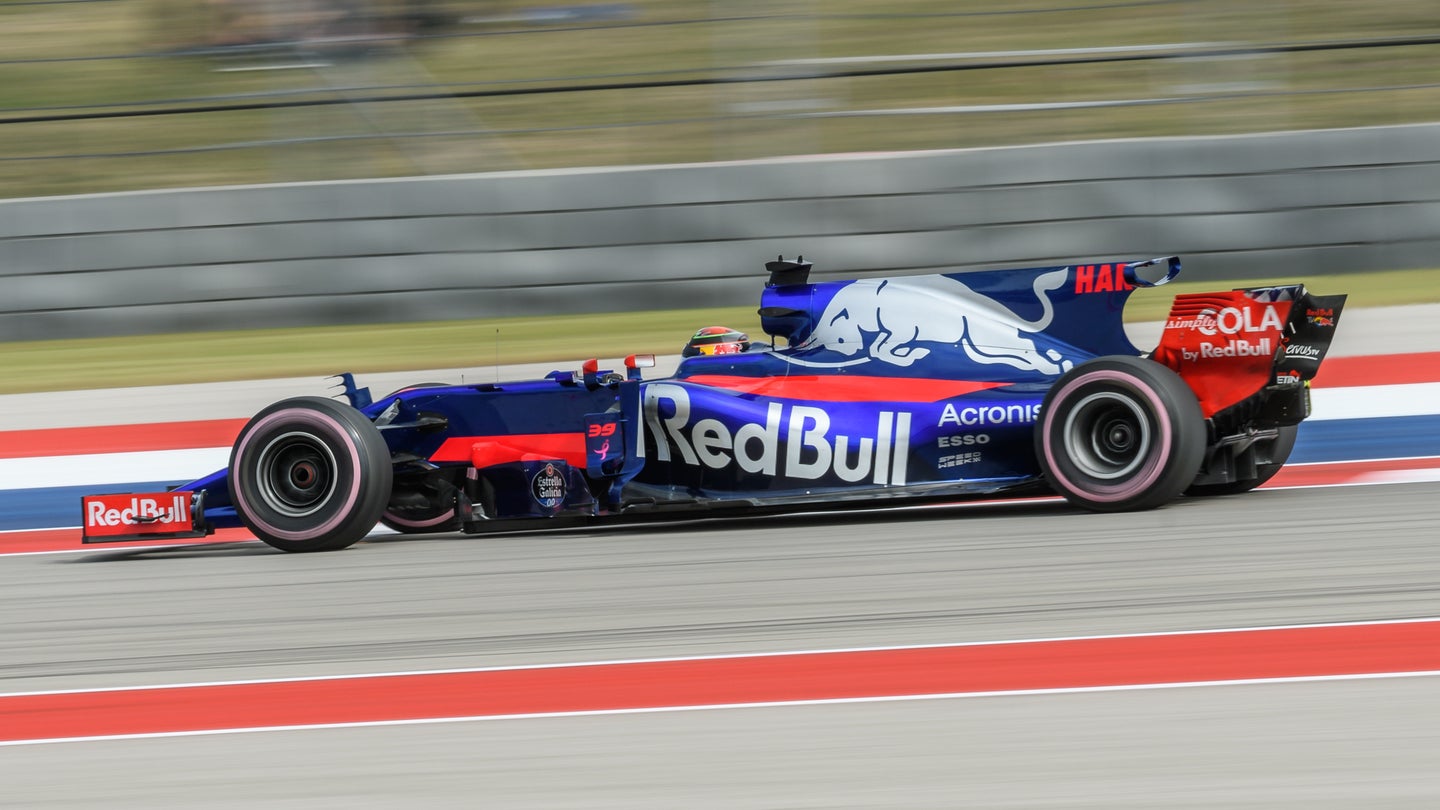 Honda's most recent efforts with McLaren were majorly unfulfilling, failing to manage any podium finishes during their three-year relationship. Back and forth drama set back both parties, leading to a bit of supposed trouble with star driver Fernando Alonso, eventually causing McLaren to sever ties in favor of a Renault engine supply. Despite that, Honda has found a new partner for 2018 in Scuderia Toro Rosso, one which the Japanese engine maker claims will be a "more equal" working co-op next season.

Honda explained its intentions for STR, saying it will cultivate a more collaborative interest with the Italian squad. This, the manufacturer claims, will promote better Grands Prix results come 2018.

“We’ve been the ones making the majority of requests [of Toro Rosso] so far,” said Honda F1 project leader Yusuke Hasegawa in an interview on Honda's website. “But it’s fair to say this will be a more equal partnership than it was with McLaren in terms of leadership. And that’s not just because of the size of the team.

“Obviously Honda as a company is huge but we had little recent F1 experience - so from that point of view McLaren was still leading us.

“That won’t be the same with Toro Rosso.”

McLaren has been Honda's only partner since returning to Formula 1 in 2014. By switching to the Red Bull sister team, it will have to incorporate its power units into an all-new car and chassis configuration. Hasegawa says that this will be one of the largest feats to overcome in development for the two.

“We are working quickly to swap teams. We have to prepare things before February so it will be a very busy winter.The installation is the biggest job for us, to get the engine to fit to the chassis. We need to make many modifications, which is a big job, especially in this limited amount of time. Honda and Toro Rosso - from both sides - are doing a very good job.

“Development is ongoing on the power unit. It will remain the same power unit concept from this year, so we are able to use the current one as the starting point.

“We only know things as the McLaren-Honda way, but this will be another opportunity to expand our understanding and experience of a different way of working.”

While Honda and Toro Rosso have been outwardly positive about their newfound union, others have been a bit more doubtful. Fernando Alonso said that the team should be "worried" by the engine's lack of power and competitiveness, though neither STR nor Honda responded to the comment.

"People tell me we’ll have much less pressure at Toro Rosso but I don’t think that’s true,” he said.

“In my mind, we simply need to prepare the best engine and nothing is going to slow that down.”