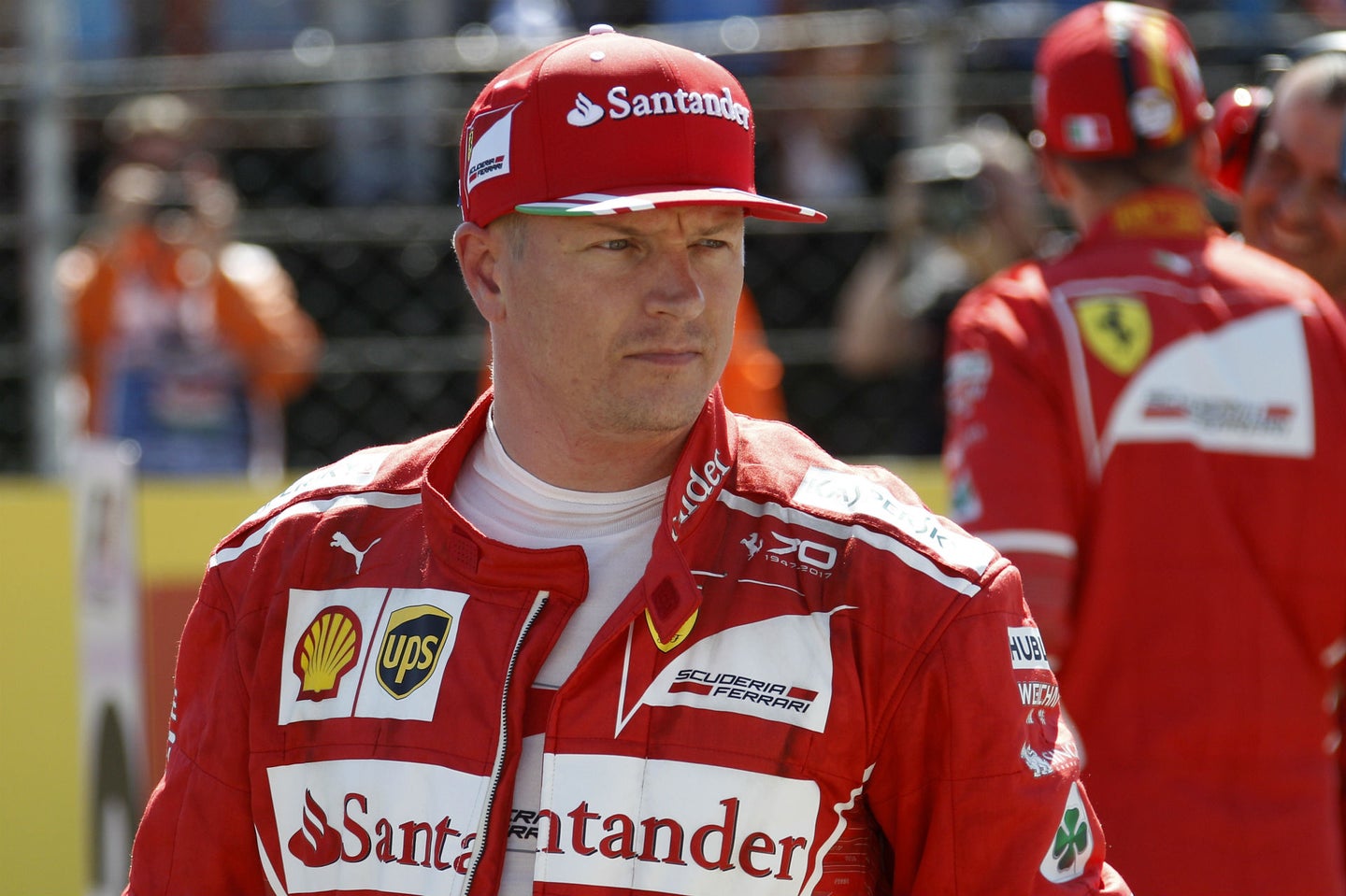 As Ferrari driver Kimi Raikkonen approaches 38-years old, many have come to doubt his abilities on the Formula One grid. He's been in the series for nearly 16 years, and with a drivers championship under his belt, has been particularly successful in his lengthy tenure. Despite a slumping 2017 so far, the "Ice Man" feels that he's still got the speed to drive at the top-level, according to Motorsport.com.

Raikkonen has been able to capture four podiums this year, though he hasn't had a grand prix victory since the season-opening Australian Grand Prix in 2013. After a dominant initial run at Ferrari from 2007-2009, Raikkonen believes he's still got it in him, even though race results haven't showed that in the last four years.

“Personally, I’m not happy with the results,” Raikkonen said when asked about the first half of this F1 season. “I want to win races, I want to be up there all the time and that hasn’t been the case this year too often."

“I know when things are correct and there are quite a few things that happened and you pay the price for it."

However, Kimi doesn't see this as him slowing down. Instead, he says that he needs to work on piecing the puzzle together in order to return to the winner's circle.

“Driving-wise, I have the speed, so I’m not worried about that. It’s about putting things in the correct places.”

The Ferrari driver has remained quiet about his future with the team, one that is perhaps dependent on how things go with his teammate.