What Is The Best Forza Car Livery?

Any list has to start with legendary designer PolizeiYT 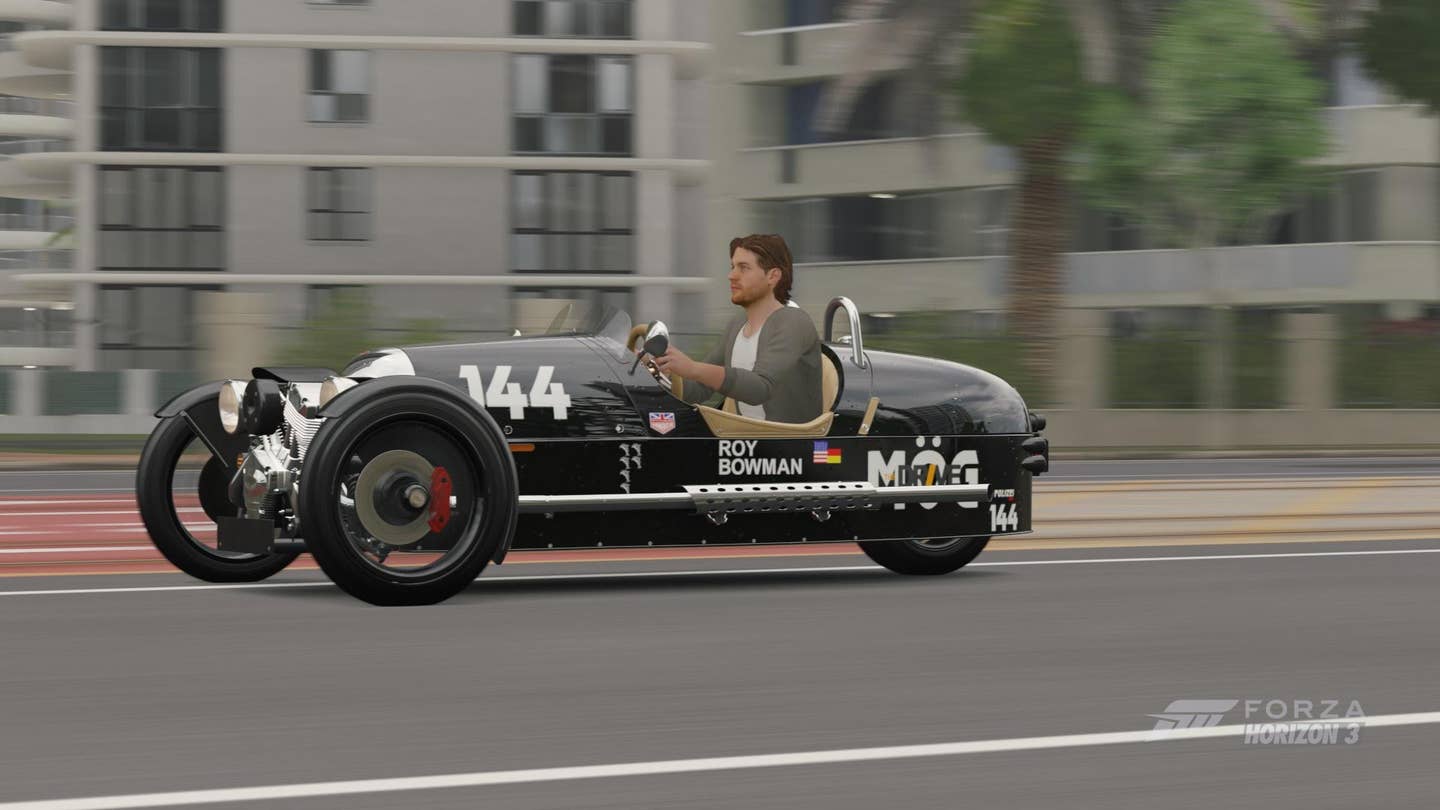 What is the best Forza car livery? Players of the Forza Motorsports franchise have been designing liveries for ages, and for a certain legendary player/designer going by the handle PolizeiYT, replicating real-world liveries has become an art form.

I first became friends with PolizeiYT back in 2005, when I met him at the London start line of the Gumball 3000 rally. I asked him to help livery my Team Polizei 144 E39 M5, which he then duplicated in every subsequent generation of the Forza franchise.

Which one is the best one? There’s a universe of liveries to choose from on his Forza 6 and Forza Horizon 3 forums, or you can check out the thousands online. Here’s my list, from arguably the best in-game livery designer in the business...

My most prized possession, the Cannonball record setting E39 BMW M5, in period correct livery from the 2005 Gumball:

And here’s the real car:

And the last one, my personal Morgan 3-wheeler. Compare the real life car to the one in-game. Just amazing. Notice TheDrive.com logo over the MOG on the rear. Love the accuracy.

What are you favorite liveries? Please share in the comments...

Alex Roy, entrepreneur, President of Europe By Car, Editor-at-Large for The Drive, and author of The Driver, set the 2007 Transcontinental “Cannonball Run” Record in a BMW M5 in 31 hours & 4 minutes, and has set multiple driving records in Europe & the USA in the EV, 3-wheeler & Semi-Autonomous Classes. You may follow him on Facebook, Twitter and Instagram.

If you aren’t already doing the digital go-fast thing, here’s a chance to get in on the cheap.