Formerly of Renault, Anthony Lo wants to do more weird stuff at Ford. 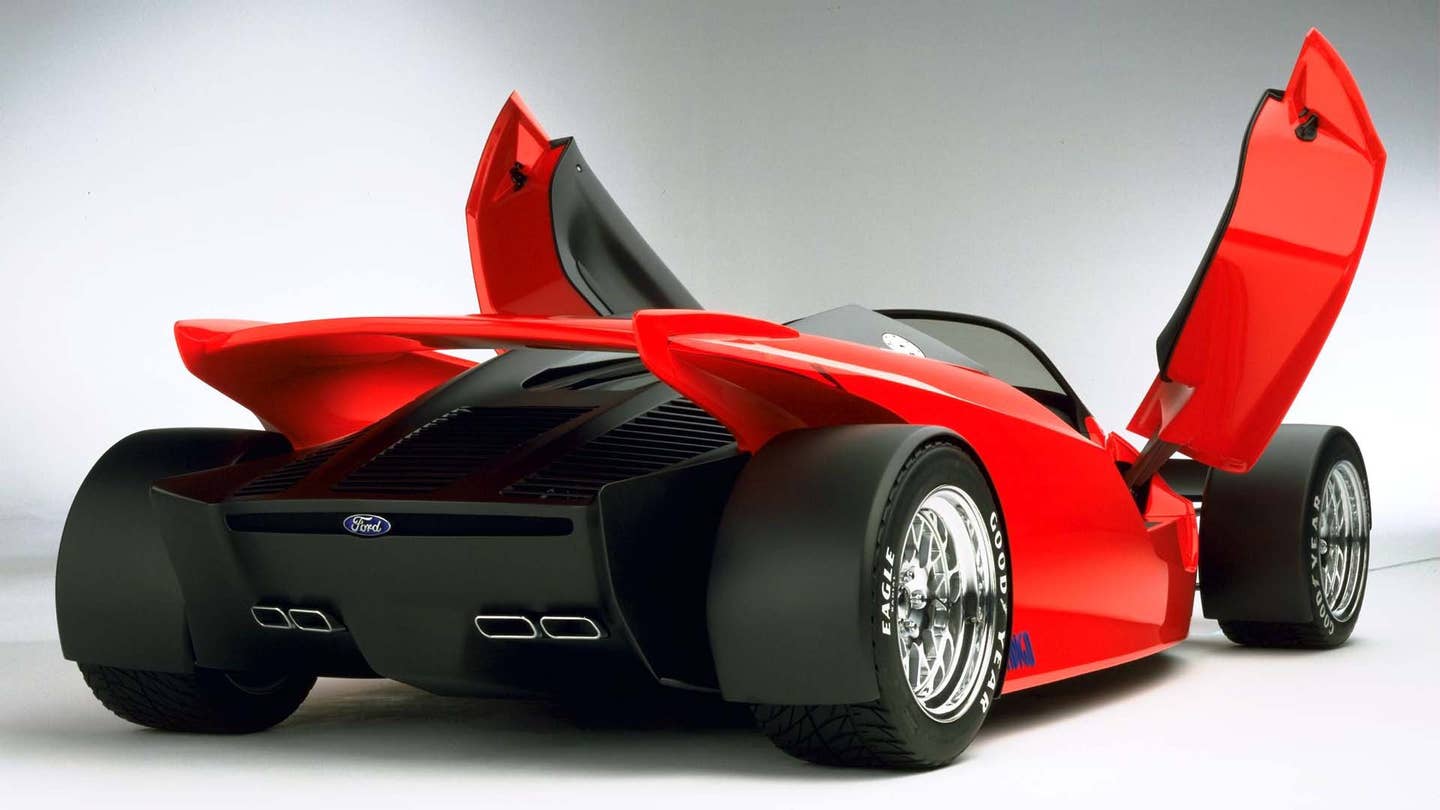 Ford isn't necessarily the car company you associate with out there design. Everyone knows Peugeot, Renault, and Citroën are coming up with wacky stuff 24/7, but that's just what French car brands do. The Germans make deadly serious, technically weird things, and Toyota teases everyone by suggesting it might make cars for people to get excited about. In contrast, Ford's wild turns involve things like making its best-selling F-150 truck but electric.

That might be about to change. Anthony Lo became Ford's chief design officer last April and after a year on the job, he's ready for some weird stuff. He told Automotive News that Ford is gonna drop an electric Lincoln concept on April 20 and that this is something it's gonna be doing across its brands going forward.

"A concept car is not just simply a sculpture. It's a platform for us to test experiences and think, ultimately, how the brand design language should evolve," explained Lo, saying that the coming Lincoln concept would be "inspiration for our fully electric Lincoln vehicles coming in the near future."

Lincoln shared a very brief teaser clip of the concept on Monday, which looks like it could be SUV-shaped (but what isn't these days) with some cool detailing. The brand is all-in on flagging up that this is a statement about where Lincoln is headed, not just something to sit on a stand and look interesting at auto shows.

"As designers, you need to always keep an open mind," Lo said. "I try not to focus only within the automotive world. Everything is interconnected. You need to understand what's going on, for example, in the fashion industry, or with architecture—how cities will be created in the future and how we can integrate that into various systems."

That's the bit that hints at some more unusual designs. Ford actually had quite a few of those before the turn of the century, like the 1990 Ford Shoccwave Concept and 1996 Ford Indigo Concept.

But Lo thinks concepts have a seriously important role, not just as ways for the brand to play. Instead, he sees them as a way for people to give feedback on the directions Ford goes in.

"This is the best way to understand whether this new direction we've decided to take is acceptable and if people will fall in love with them," he said.