Stingray or submarine? You decide.

There's a thin line between bravery and stupidity when it comes to fording flood waters in a vehicle. The general recommendation is simply to find a route around the water but that makes too much sense—especially in Florida where vehicle-related activities generally take a newsworthy turn. This C8 Corvette is no exception to that rule.

Several viral videos popped up over the weekend showing a new Chevrolet Corvette making its way through a section of flood waters in storm-ridden southern Florida where the C8 was submerged up to its hood in murky aqua.

Parts of the Miami-Dade area of Florida flooded over the weekend as a would-be tropical storm dumped rainwater all over the coastal area of the state. In fact, some areas received more than 10 inches of rainfall between Friday and Saturday, leaving homes flooded and vehicles stranded. That being said, we're not exactly sure what was going through this Corvette driver's mind when testing the waters, but the short video clips show the car pushing through the flood almost as if the water wasn't even there.

To be fair, the water is deceptively high, especially when you consider the parked cars just off of the street barely have water above the wheels. However, as the C8 pushes through the water, the liquid begins to flood over the mid-engine sports car's front trunk and create a ripple effect through the streets. At one point you can see the wake generated by the Corvette actually push a Toyota Corolla out of its parking space.

It's even more amazing that the Corvette didn't hydrolock its engine due to the high water. Unlike previous-generation Corvettes, the C8 is mid-engine with its motor sitting in the rear of the car rather than under the hood. The upper portion of the scoops along the side of the car feed air into its naturally aspirated 6.2-liter V8, meaning that the water could have easily made its way somewhere that it shouldn't have been and resulted in a costly fix.

Regardless, this owner got off lucky. Despite daring to drive through flood waters, the car came out in seemingly the same condition that it went in. Maybe next time, this driver should heed the advice of the National Weather Service: Turn around don't drown. 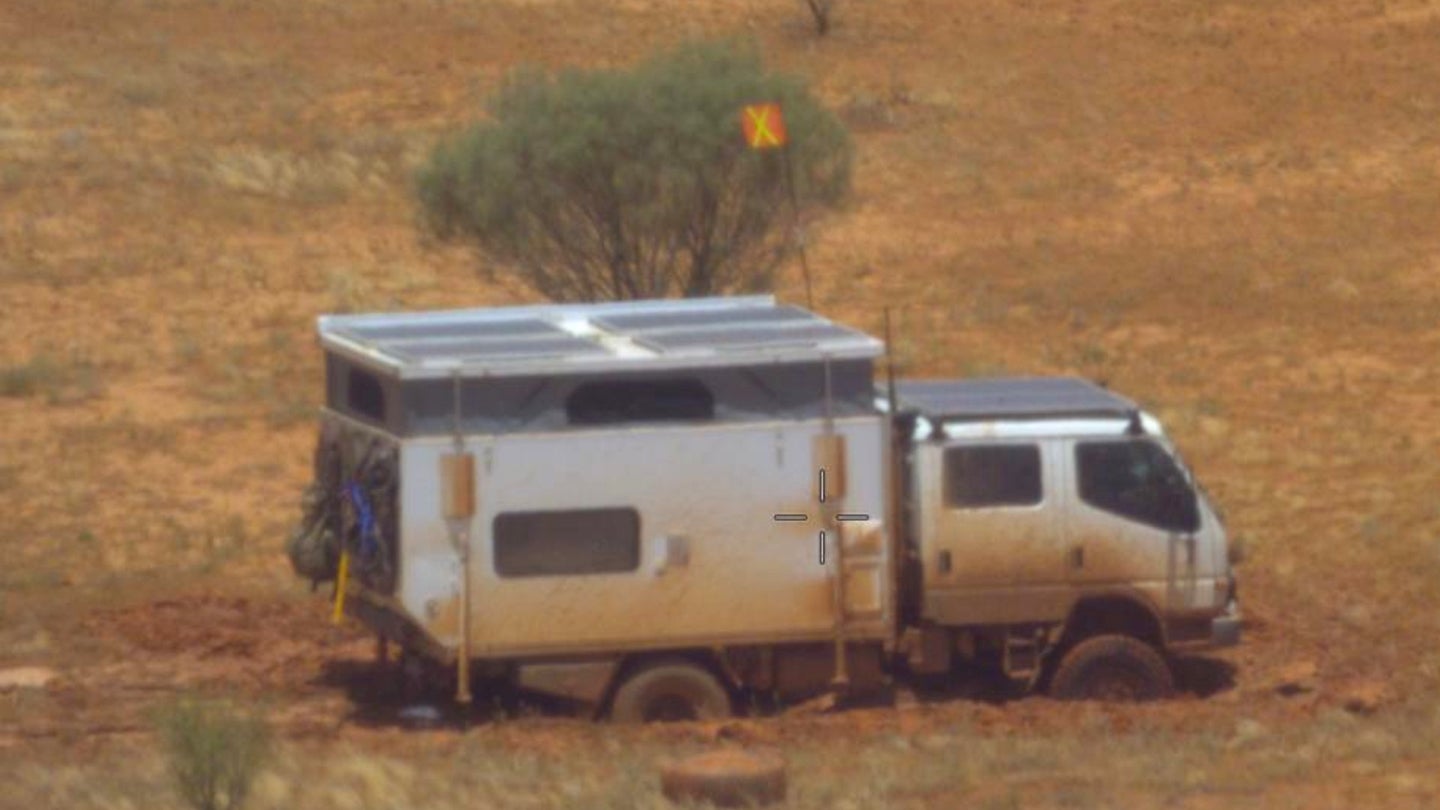 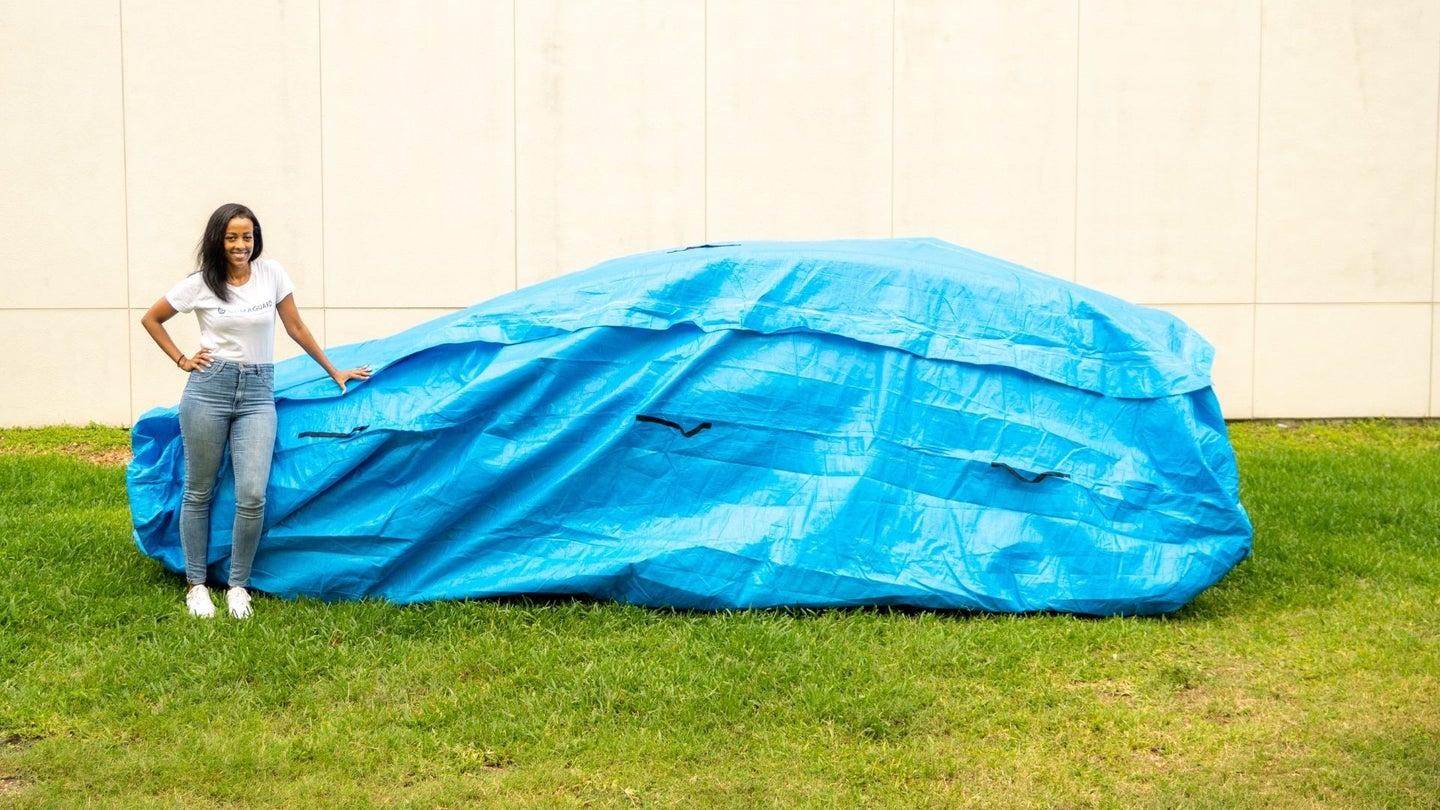 Rahel Abraham is determined to help others prevent similar losses. 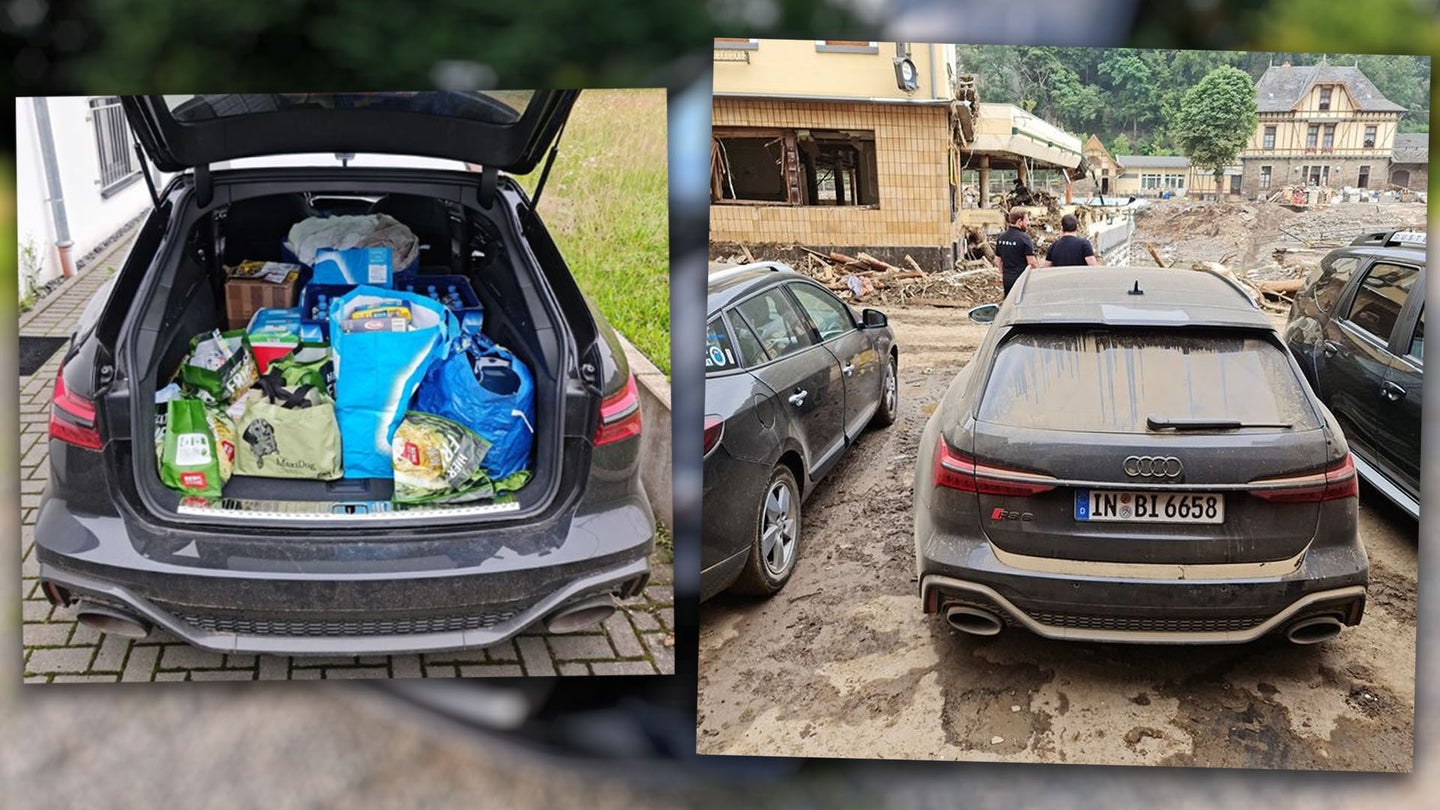