The next time you're stuck in traffic, be sure to take a good look around you—because America's roadways might look very different before you know it. A new study suggests that the advent of self-driving electric cars could initiate a massive change in the way transportation in the United States—and around the world—operates. Assuming regulators give autonomous vehicles the green light, that is.

The new report, conducted by independent research group RethinkX and released Thursday, suggests that within a decade of the governmental approval of self-driving road vehicles—or around the year 2030, by the group's best guesstimate—95 percent of passenger miles traveled in the U.S. will be conducted in autonomous electric cars that can be summoned on demand, a la Cruise Automation's San Francisco Chevy Bolt. Those cars, the study says, will make up 60 percent of the vehicles on the road in America by that point. And since each of those shared self-driving EVs can replace multiple privately-owned cars, the study predicts the number of passenger vehicles on the road will fall precipitously—from about 247 million vehicles in 2017 to just 44 million.

The study goes on to suggest that by that mark, so-called "Transportation as a Service" vehicles, or TaaS cars, will be two to four times cheaper than driving around in a car that's already been paid off and as much as 10 times cheaper than purchasing a new car, due to factors like lower levels of required maintenance and longer vehicle lifespans. (The study claims these TaaS cars will last roughly 500,000 miles on average.) The average U.S. household, in turn, stands to save around $5,600 per year by giving up its cars for TaaS EVs. And due to their already-low costs, the study claims these shared autonomous electric cars could even be the basis for a utopian vision of "free transportation."

Of course, the study predicts this rapid turn will have fairly drastic consequences across several large industries. New car production, it says, will plummet by 70 percent, causing "almost complete destruction" to the nation's car dealerships, auto insurers, and repair shops. Global oil production, the study claims, will drop by more than 25 percent, causing upheaval in nations and regions that depend on revenue from oil sales.

We at The Drive, as always, tend to take such extreme claims with a fair degree of skepticism. Even if Level 5 autonomous vehicles reach the marketplace in the next few years, there are innumerable factors—governmental, economic, environmental, psychological—that would come into play to prevent them from immediate widespread adoption on the scale the RethinkX study describes. Self-driving electric cars may one day alter the environment the way the study describes, but that day is likely to be far way more than 13 years down the line.

Then again...the dinosaurs probably didn't see that asteroid coming, did they? 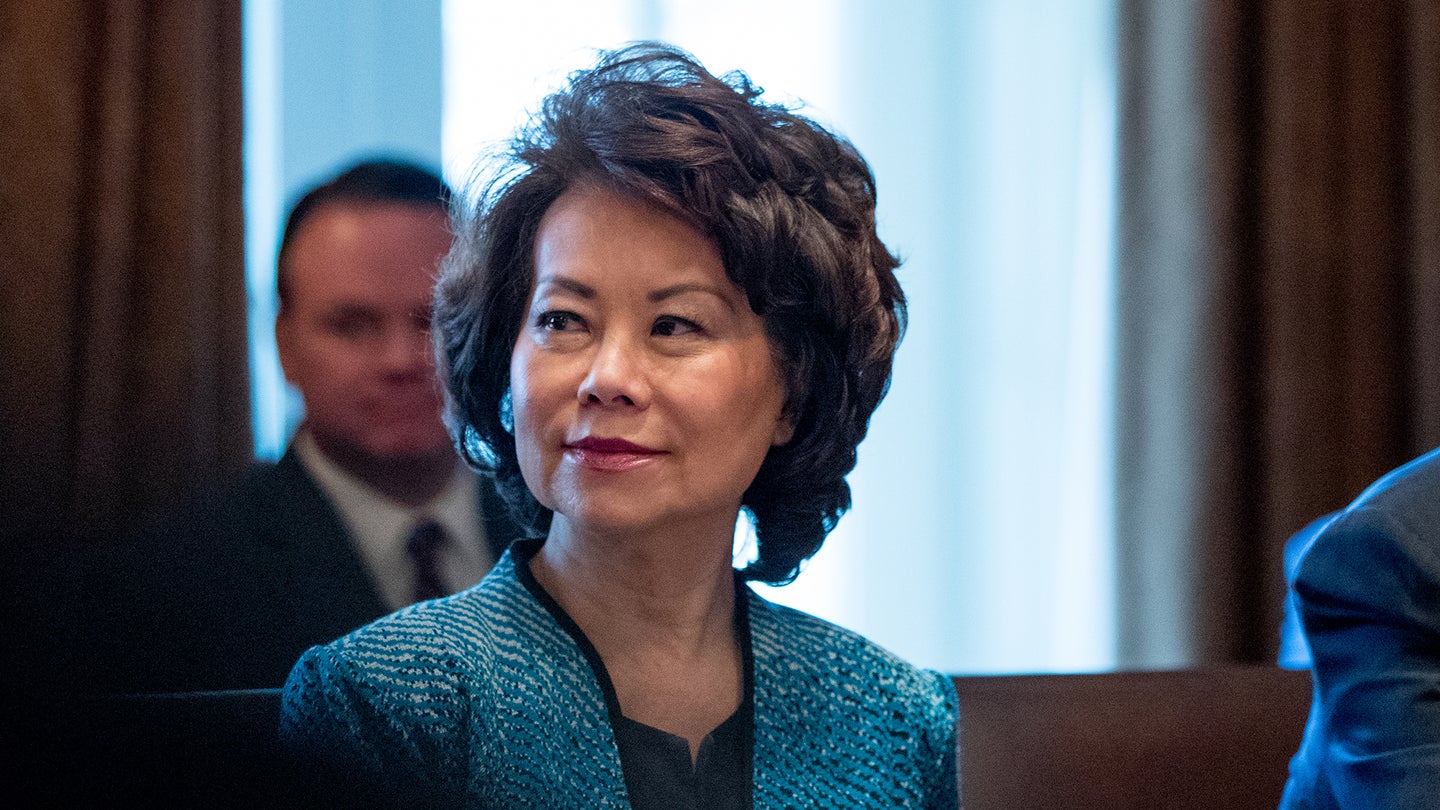 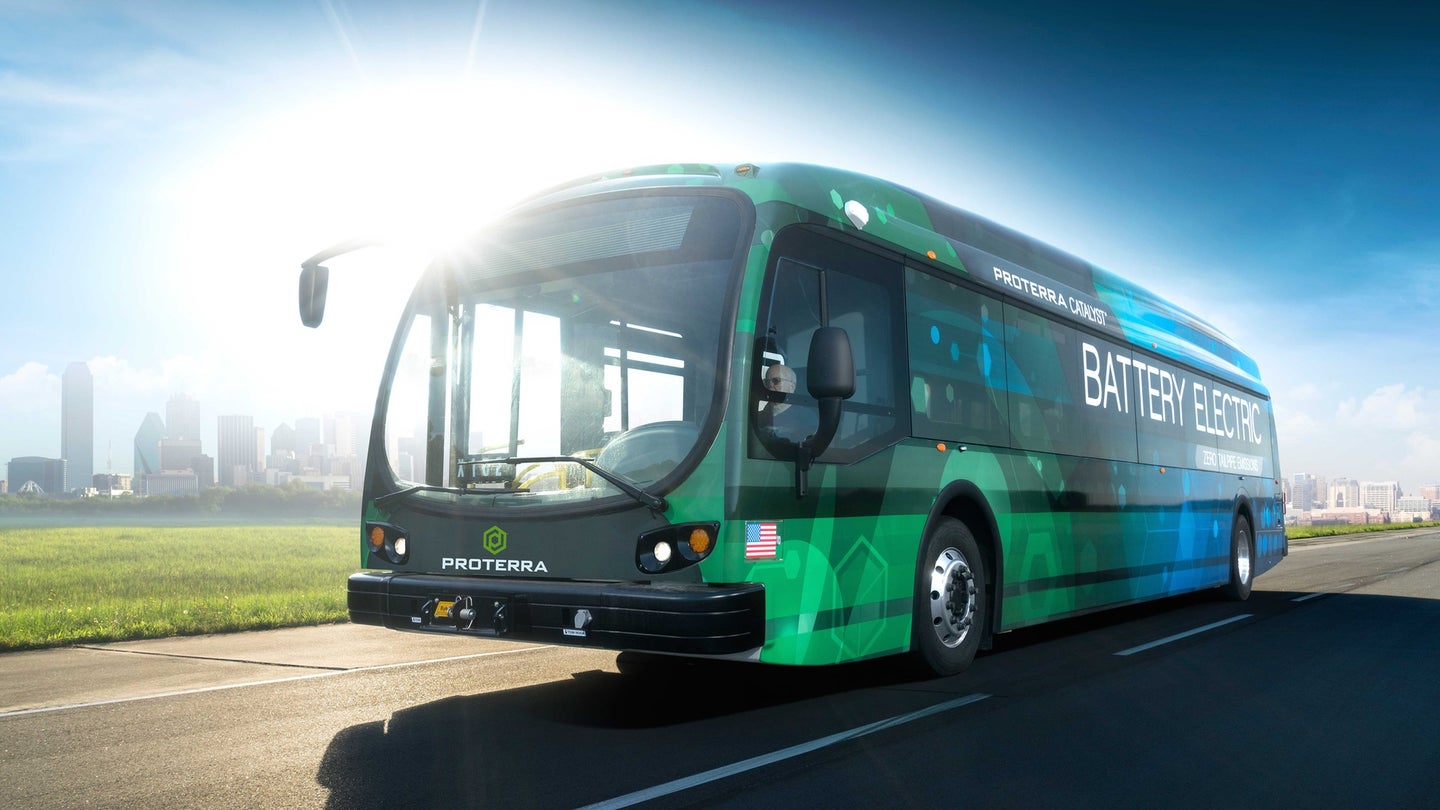 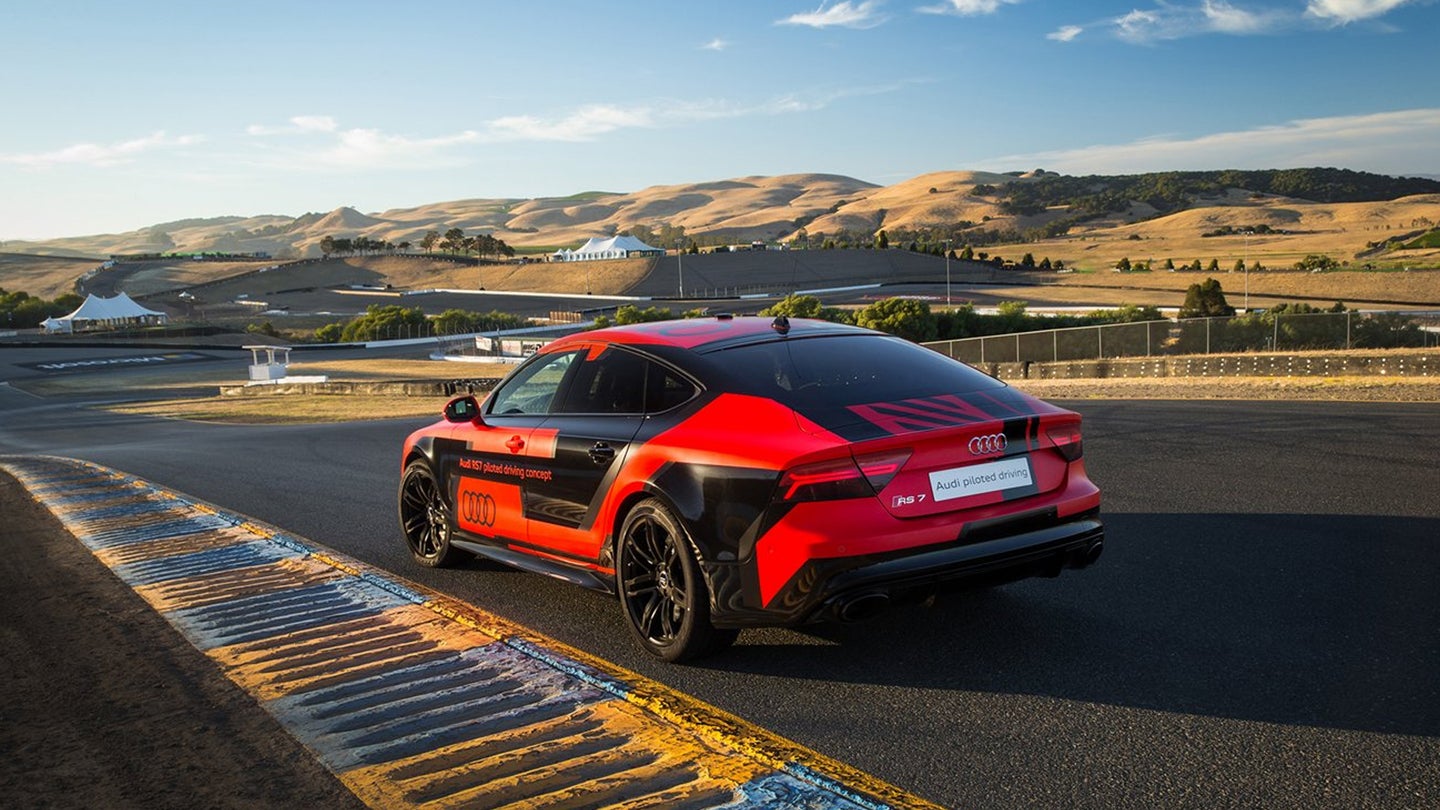 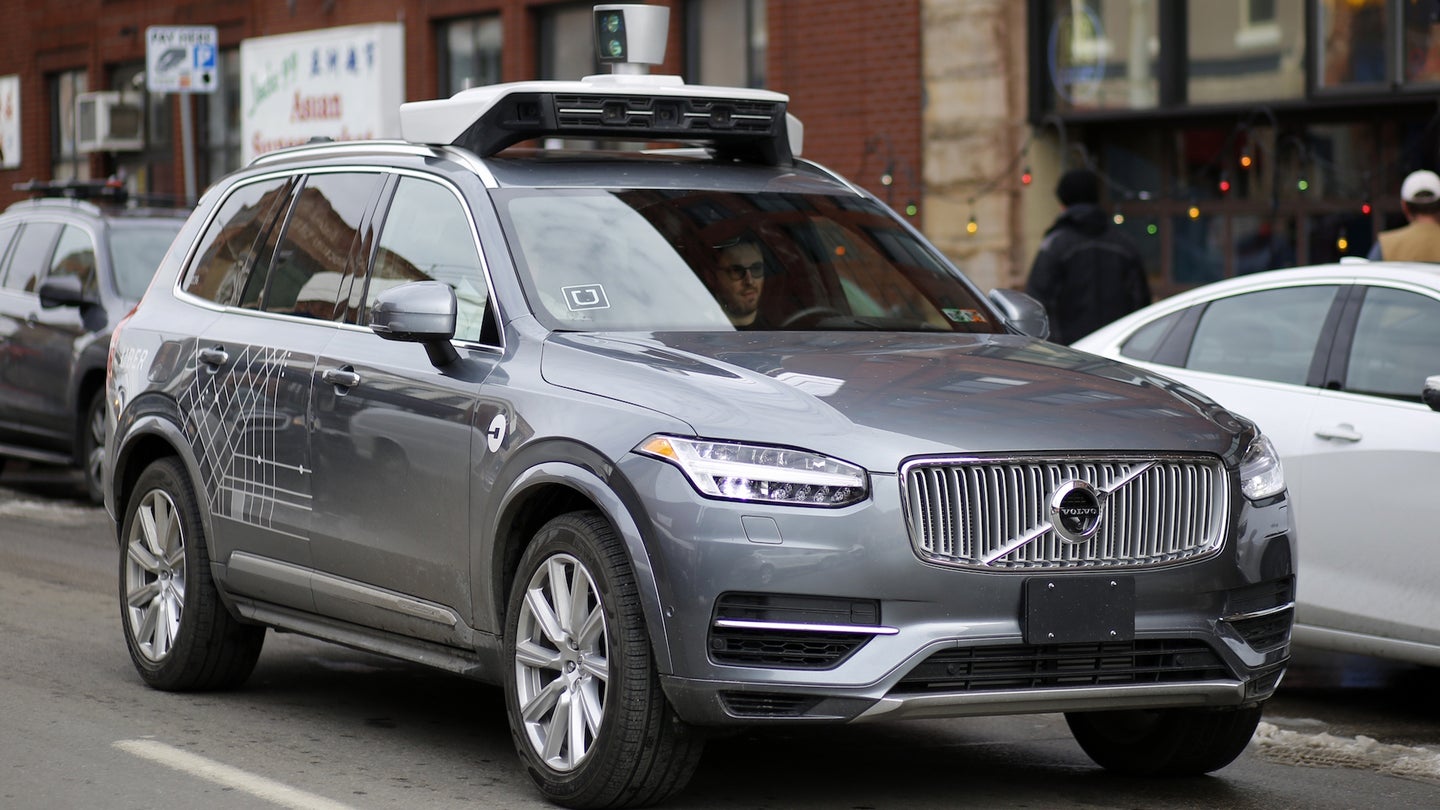