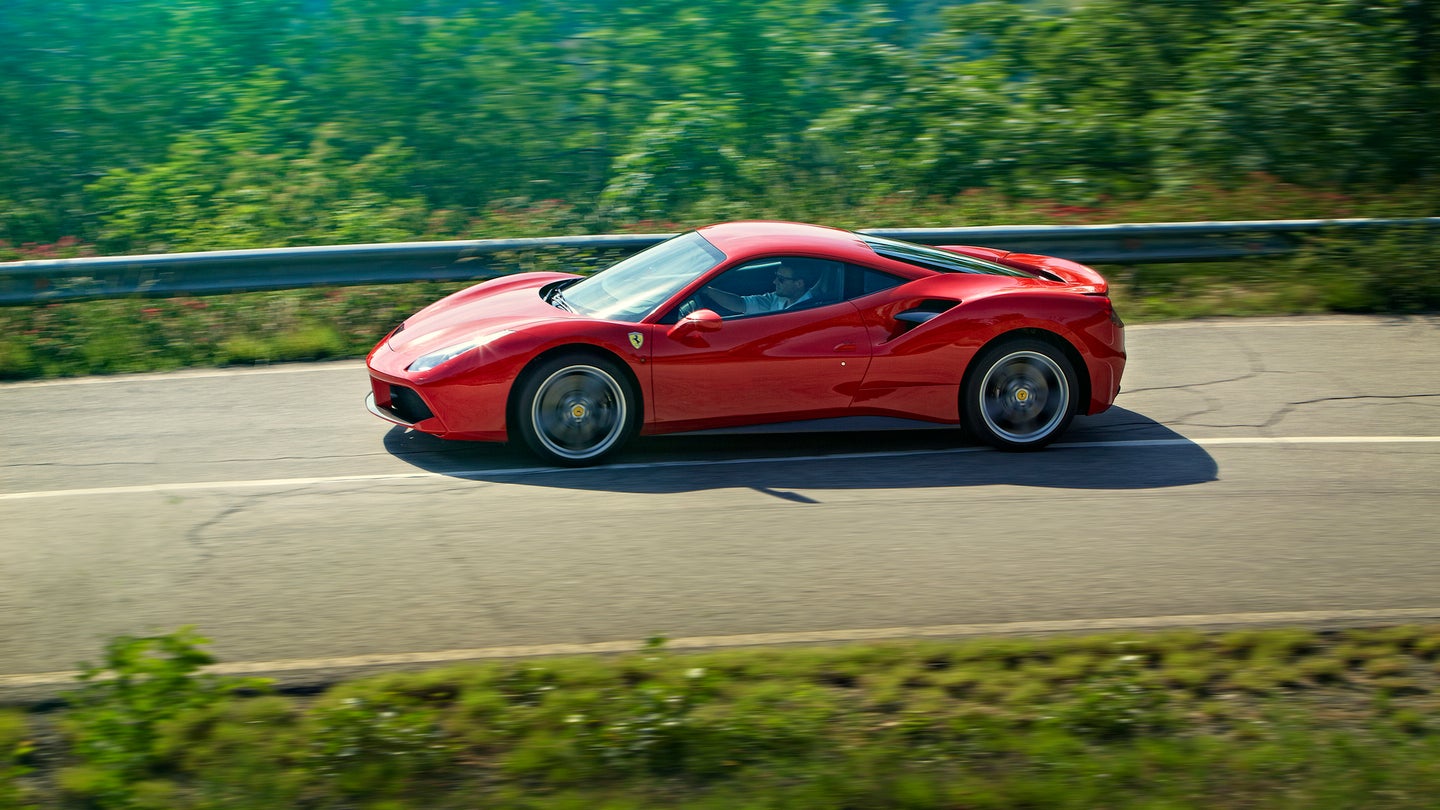 Rumors are whirling as a report from Autocar claims we may see a Ferrari 488 GTO model sometime soon. Sightings of a highly camouflaged prototype have been made—an obviously pumped up version of the 488—which gives us good reason to believe that Ferrari could be reviving the GTO moniker for just the fourth time in its history. Performance specs are expected to be up significantly from the current model, perhaps breaching 700 horsepower and achieving a sub-3,000 pound curb weight.

The 488 GTO looks to take a play out of the 458 Speciale's book by sharpening its already talented skill set. The GTB's twin turbocharged 3.9-liter V8 will more than likely be cranked to the tune of perhaps up to 700 horsepower. Expect to see materials like carbon fiber, thinner glass, and lightened wheels show their face here as well.

Accompanying light weight and increased power, revised computers will surely help the 488 GTO perform better at the track. Ferrari plans to take its expertise in driver technology and make the new model live up to the especially high standards. It could also implement an active aerodynamics system controlled by trick tech to help the car stick to the road even more than the standard 488 GTB.

Autocar claims that all these attributes will help the Ferrari go 0-60 in 2.7 seconds, an incredibly impressive time for such a powerful rear-wheel drive machine. That's getting close to that of the Ferrari LaFerrari, the million dollar hypercar that completed the act in just 2.4 seconds in some testings.

The spy shots display the prototype taking to the road, which means we could see an official release sometime within the next year. If that's true, it should compete directly with the new 991 Porsche 911 GT2 and McLaren 720S.