British Diesel Drivers Could Get Up to $2,500 for Scrapping Their Cars

Last year, a report showed that diesel-related air pollution could be linked to 40,000 "early deaths" each year. 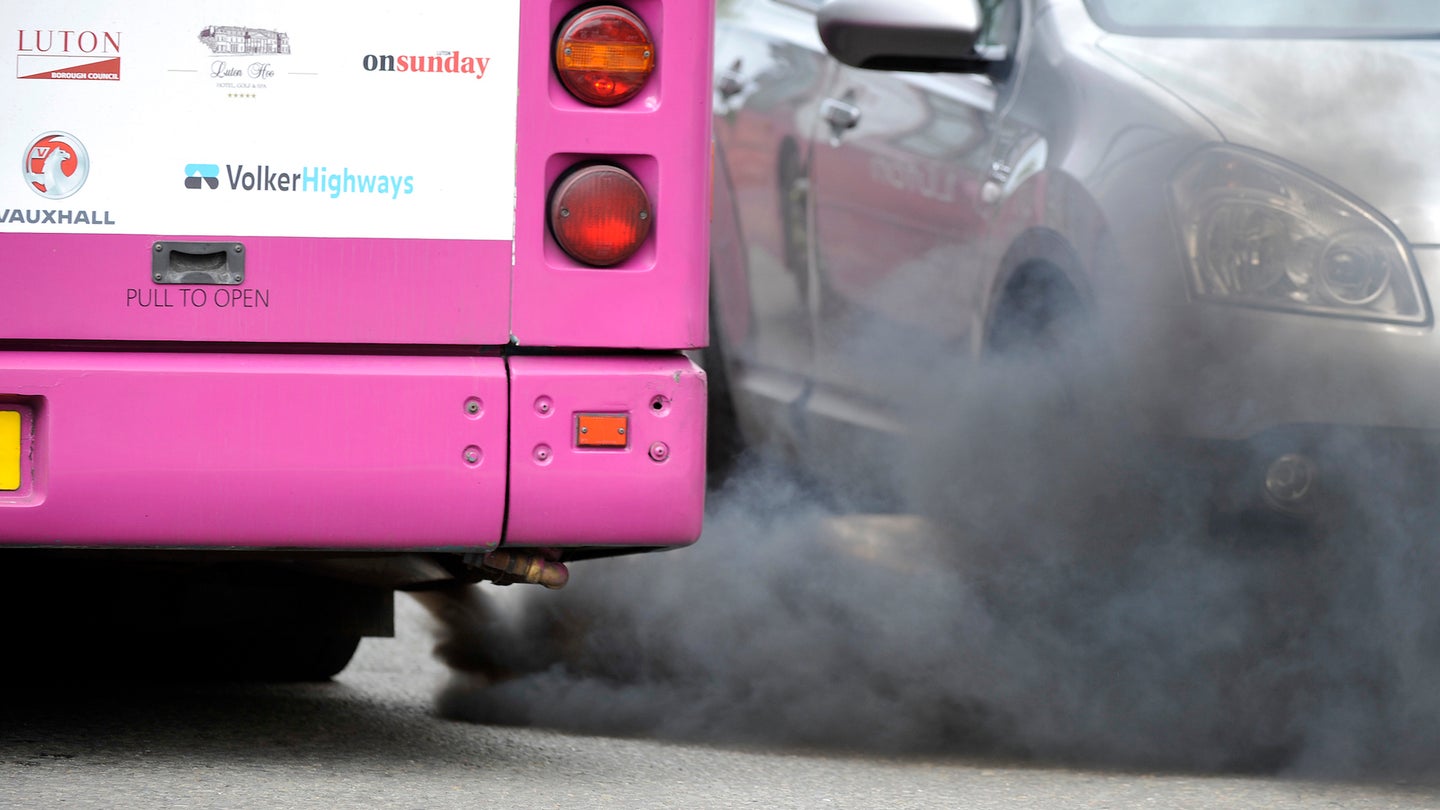 British ministers are considering a program that would allow drivers to collect up to $2,515 (converted from £2,000) that can be used toward a new car, The Times reports.

It's likely that the new program would be restricted to drivers in specific regions. Specifically, areas with the nastiest air conditions or high poverty levels, according to the report.

The official plan for this diesel car buyout is expected to be brought up by the chair of the commons environment committee, Neil Parish, at a parliamentary debate on Wednesday, according to the BBC.

If the future arrangement were to go through, half the money would likely be paid out by the government and the other half would come from auto manufacturers, the BBC reports.

It's not the first time the nation has experimented with the idea of offering cash rewards to pull vehicles off the road. Nearly 400,000 cars were removed from U.K. roads after a plan that came into effect in 2009 allowed for drivers to collect $1258 (converted from £1000) for turning in their old cars.

According to the BBC, there are around 11.2 million diesel cars on the road in the U.K. That can lead to some unfortunate side effects for British citizens, especially in cities. In 2016, the BBC reported that diesel-related air pollution can be linked to around 40,000 "early" deaths each year.