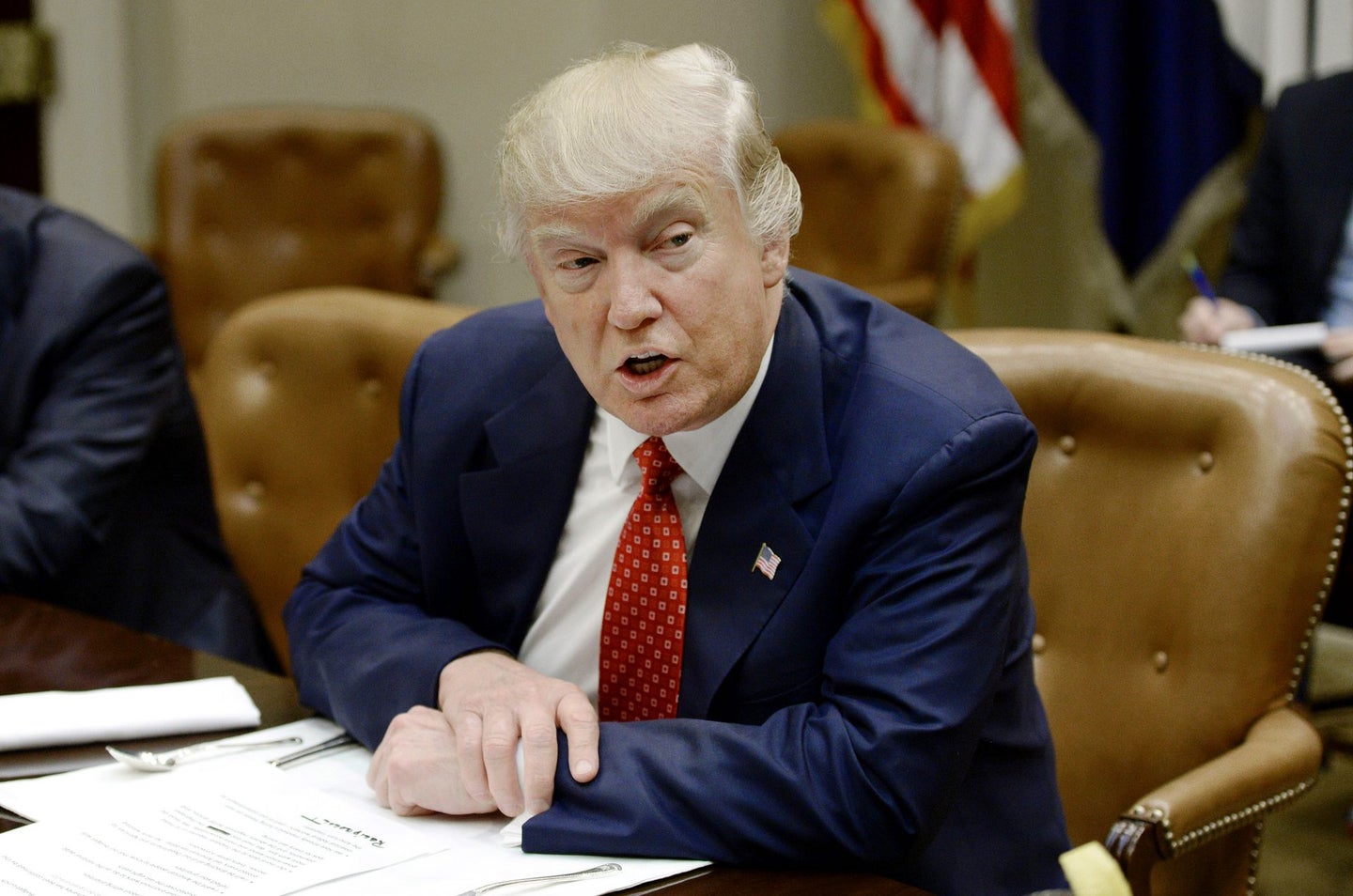 The Trump administration's second attempt at a travel ban suffered a similar fate to the first order, with federal judges ruling against the order on the basis that it discriminated against Muslims.

The follow-up order, issued March 6th, looked to impose a suspension of visa processing for 90 days for travelers from Iran, Libya, Somalia, Sudan, and Yemen. These six nations formed the crux of Trump's first attempted travel ban—also blocked by a federal judge, in Seattle—which also included Iraq. That country was removed from the wording of the second travel ban at the behest of State Department officials, and after Iraq agreed to bolster its vetting processes and communicate its findings with the U.S.

In Hawaii, federal judge Derrick K. Watson wrote that a "reasonable, objective observer" would view the new order as discriminatory against Muslims, despite its "stated, religiously neutral purpose." This had much to do with Trump's own rhetoric, with Watson citing an official press release from the Trump campaign which read, in part, "Donald J. Trump is calling for a total and complete shutdown of Muslims entering the United States."

Judge Theodore D. Chuang of Maryland ruled separately but with similar reasoning that Trump's executive order constituted "the effectuation of the proposed Muslim ban" that Mr. Trump had often promised as a presidential candidate.

Mr. Trump, at a campaign rally in Nashville on Wednesday, reacted harshly to the news, criticizing Hawaii judge Watson and saying, "This ruling makes us look weak," according to the New York Times.

The President’s previous “Muslim ban” drew legal challenges as well as criticism from political opponents, civil libertarians, and a few multinational corporations. Will this one pass the smell test?