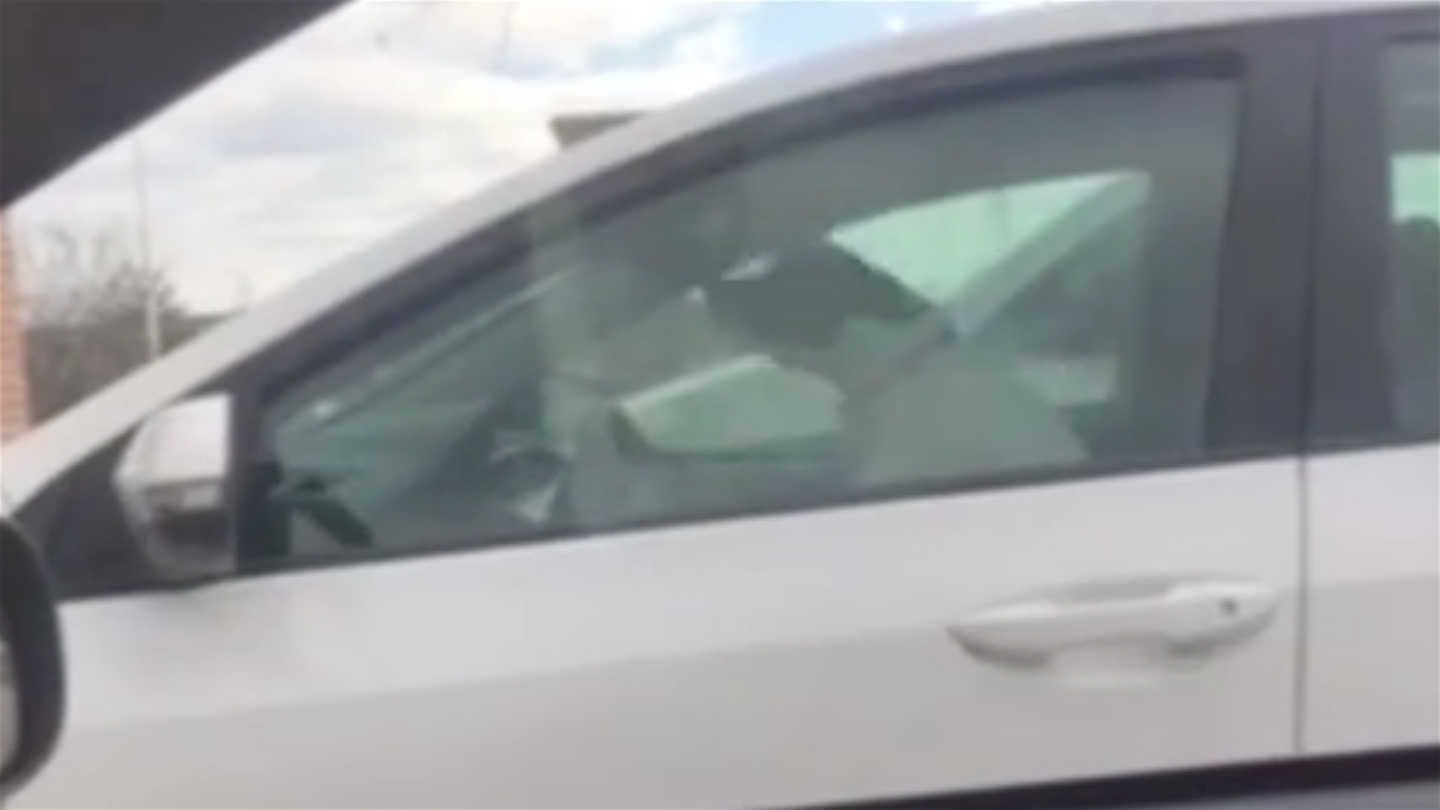 A dog was recorded on video in Ohio repeatedly honking a car horn while its owner was inside a restaurant...because yes, like humans, apparently some dogs are also not afraid to show their impatient sides.

Yvonne Blankenship's video was shared by local news station WSYX ABC 6 on its Facebook page on February 16. In the clip, you can see a dog with no chill barking and honking the car horn of a white sedan.

According to WSYX, the car was parked in front of a Subway sandwich restaurant in Grove City, Ohio. The dog's owner was apparently only inside the fast-food spot for a few minutes, but the dog just couldn't handle being stuck in the car by itself.

The woman who recorded the video said the dog's owner claims the pooch always gets restless when she's forced to leave it by itself.

According to a woman who claimed to be the granddaughter of the dog's owner, the dog is named Diamond, and  "is very spoiled and treated like an angel or child," UPI reports.