Norwegian Air is answering prayers for bargain hunters looking to flee to Europe. 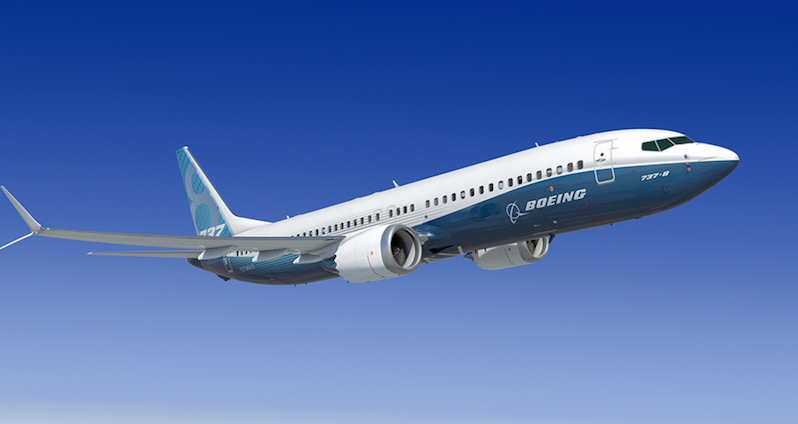 Norwegian Airlines is the first international carrier to take delivery of Boeing's new 737 Max, an extended-range version of the workhorse aircraft. Starting this summer, Norwegian will deploy six 737 Max's on 10 new routes from Edinburgh, Scotland, to Stewart International Airport, about 50 miles upriver from NYC.

To promote the heck out of this strange coupling of cities (Stewart is an afterthought destination after NYC's JFK, Newark, and LaGuardia) and fill seats, Norwegian are offering $65 one-way fares between the airports.

Norwegian will have “quite a few thousand seats for that specific fare,” Lars Sande, Norwegian’s senior vice president of sales, told Bloomberg.

The Boeing 737 is a staple of American domestic air travel. A narrow body aircraft that competes directly against the Airbus A300 platform for medium-distance and American transcontinental flights, it is in its 49th operational year. It combines overall 8% increased efficiency over the previous iteration of the 737, and introduces the same cockpit technology—adaptable LCD panels, for instance—developed for the 787 Dreamliner.