A Vermont highway was temporarily closed on Tuesday when a barrel of maple syrup spilled onto the interstate, prompting both an immediate cleanup effort...and an equally rapid series of Super Troopers jokes. (Including ours seen above.)

The maple syrup spill occurred yesterday afternoon on the northbound Interstate 91 at exit 27, in the northern Vermont town of Newport. It was unclear whether the distilled sap originated in Vermont, but considering it was headed towards Canada, it seems unlikely to have come from the Great White North.

Vermont cranks out 42 percent of the nation's maple syrup, according to the state's department of tourism—more than any other state in America.

It only took a few minutes for the staties to add that everything was under control...

...but by that point, Twitter had already grabbed ahold of it with both hands and started milking it for all it was worth.

Speaking as a proud Woodchuck (that's Vermont slang for a native of the Green Mountain State), your humble scribe will admit to reading about this maple syrup spill with both pride and sorrow. The former arises from the quick response of the first responders and the generally genial reaction amongst Vermonters on social media...and the latter comes from the loss of that sweet, sweet syrup. 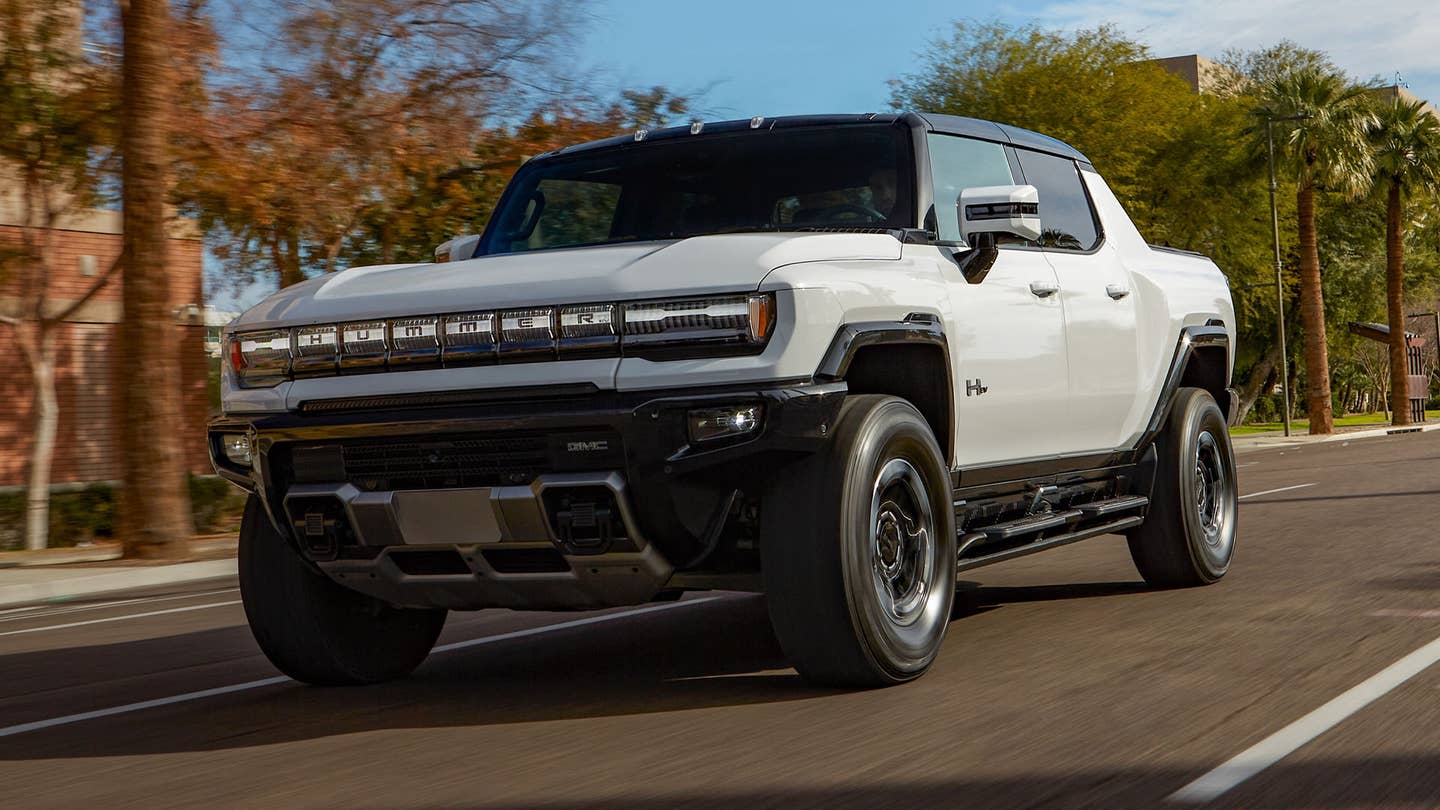 GM is reportedly only making around a dozen trucks a day. 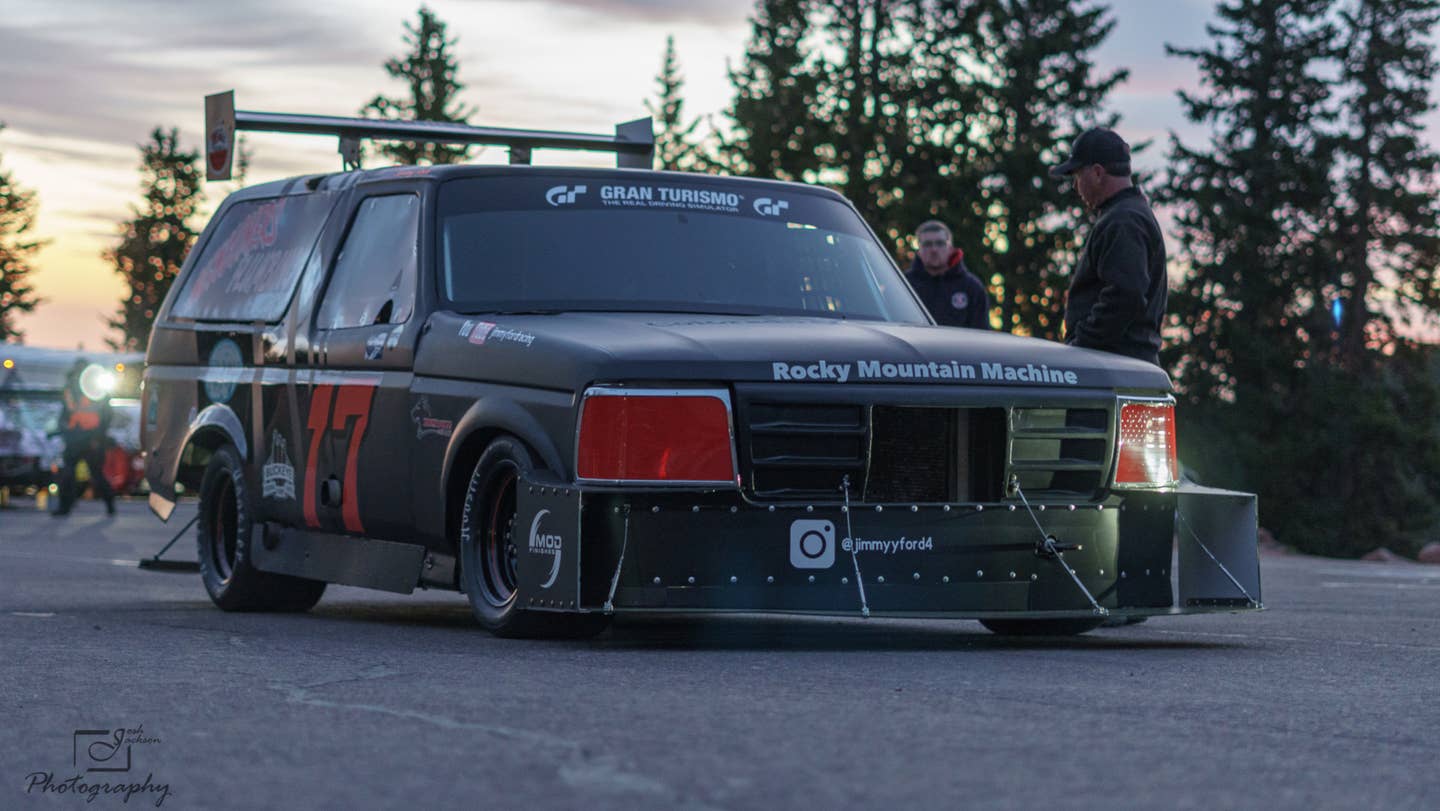 The 100th running of Pikes Peak inspired Jimmy Ford to race there for the first time—and bring a race-winning Bronco back to the mountain.