Buy a House with FlyHomes and Earn $9,000 in Lyft Credits

Thousands of dollars in Lyft credits can soften the blow of a residence without available parking. 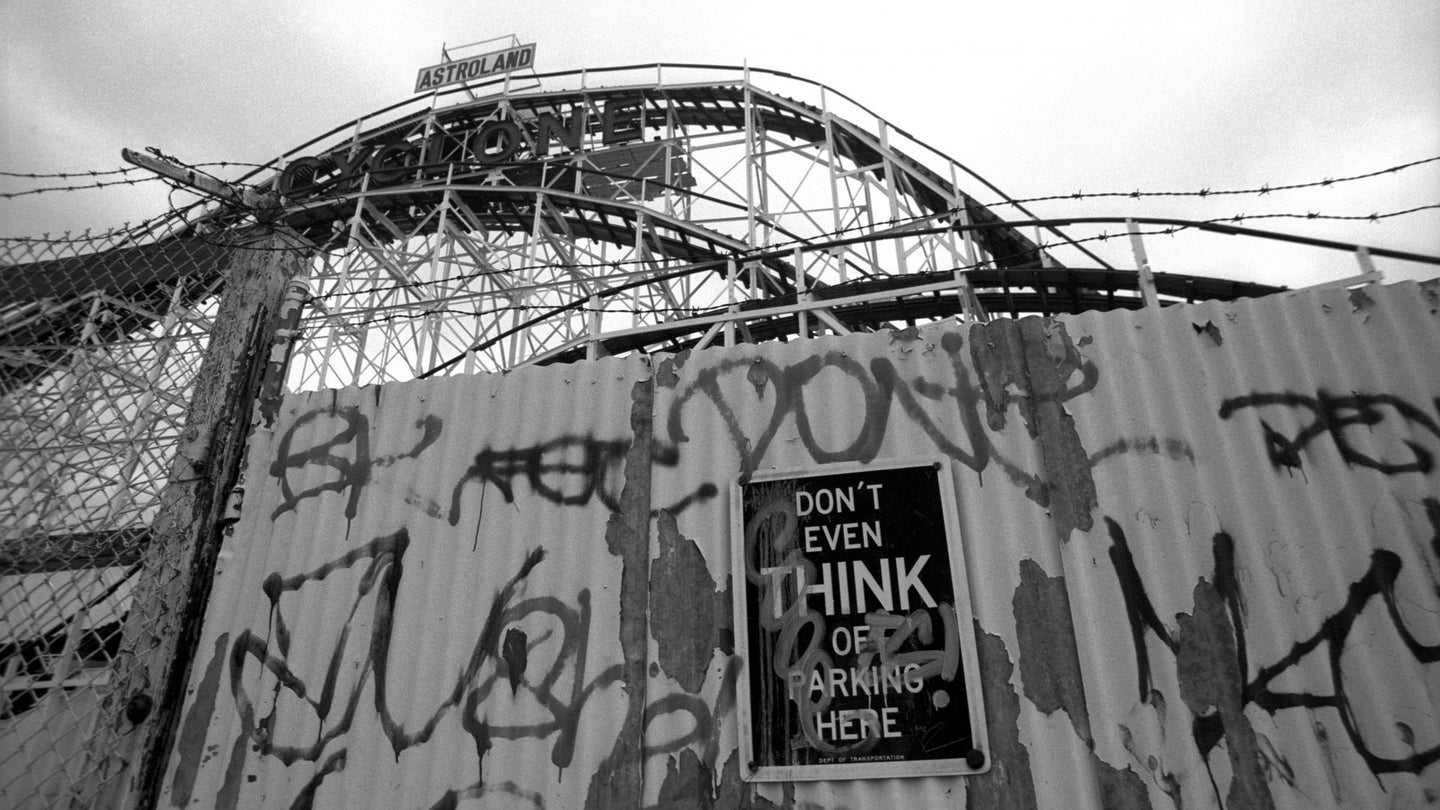 Garages and parking spaces are key selling features in real estate, especially in congested cities like San Francisco and Seattle. But perhaps locations without those amenities would be more appealing and attract more buyers if they came with thousands of dollars in Lyft credits instead.

That's the idea behind FlyHomes, a licensed real estate brokerage that operates in California, Massachusetts, and the state of Washington, with office locations in Seattle, Boston, San Francisco, and Chicago. It was founded in 2015 by former Microsoft engineers to provide a more transparent and data-driven approach to buying a home. Rather than cut their commission and target discount shoppers to attract clients, they offer incentives to people who want more value from their purchasing experience, and they're finding a niche with urban dwellers who want to find places that support their car-free lifestyle.

Mobility analysts and pundits often say that millennials are shunning cars for alternative means of transportation. That may or may not be true, but there are some definite drawbacks to not owning a car in a city.

"There's this sense of 'Lyft aversion,' which is that internal debate people have with themselves when they want to go out, but don't want to pay for a ride by themselves," Tushar Garg, co-founder of FlyHomes, explained to The Drive. The Seattle-based start-up wants to eliminate that friction point by partnering with Lyft to supply new homeowners with ample ride credits, to make the inconveniences of not owning a car less apparent.

"The Idea is that you can buy a home without a garage and not have to worry about taking a Lyft because you have so many credits," says Garg.

FlyHomes originally partnered with AlaskaAirlines to offer free air miles—hence the company name. But the idea to partner with Lyft came from client who didn't own a car, and wanted to search for a home that made foregoing car ownership easy.

FlyHomes clients earn 50 percent of the agent's commission in Lyft credits at the close of sale; in competitive real estate markets, that  translates to hefty balances. For example, according to Zillow.com, the average price for a home in Seattle is $609,100, which would earn a buyer $9,000 in Lyft credits. (In exchange, the ride-hailing company gets a cut from the FlyHome's commission.)

This new business model may make the lack of a parking space less of a "deal-killer" for certain buyers. San Francisco-based Paragon Real Estate Group says that 80 to 90 percent of clients have parking spaces on their "must-have" list, and estimate that listings without parking spaces sell for 10 to 11 percent less than comparable listings that include parking. So, has front-loading carless customers with Lyft credits leveled the playing field for units without a place to store a car?

"It's too soon to tell if we've moved market prices yet," says Garb, who notes that the company is focusing primarily on buyers at the moment, but will launch a program for sellers soon. "For our own clients, it increased the ability to explore places that don't have a garage."