New update brings back some—but not all—of the original AutoPilot features to the Model S and Model X. 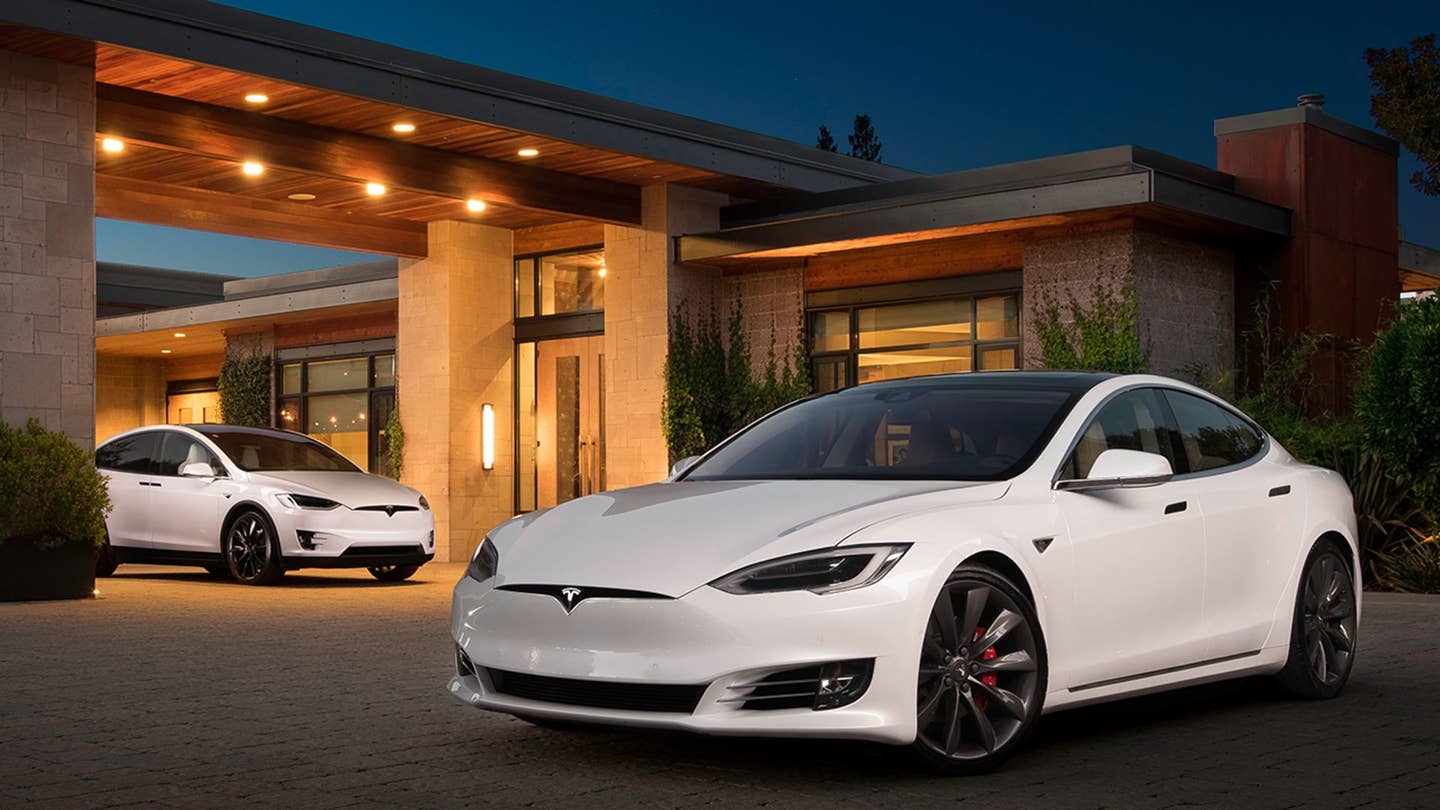 Over the weekend, Tesla began rolling out the over-the-air software updates that bring and update to Autopilot—but to the dismay of probably every Model S and Model X owner, the new system did not bring all of the Enhanced Autopilot features with it.

An owner posted the Tesla Motor Club forum that the update gives vehicles:

Although these added features bring Model S sedans with the new self-driving-capable hardware closer to what's available on earlier cars, it's still a far cry from the "Enhanced Autopilot" Tesla advertises on its website. Version 2 hardware uses a more advanced processor and increased the standard number of cameras and sensors on the vehicles, and the new system is supposed to be robust enough to support fully-autonomous driving, according to Tesla. However, for now, new Teslas lack many of the features that vehicles with Version 1 hardware enjoy, such as Autosteer, automatic adjusting windshield wipers, Autopark, and Summon.

Enhanced Autopilot promises the ability to bring most of those back. According to Tesla's Web site, the improved driver's assistance package will "match speed to traffic conditions, keep within a lane, automatically change lanes without requiring driver input, transition from one freeway to another, exit the freeway when your destination is near, self-park when near a parking spot and be summoned to and from your garage." However, these features are subject to regulatory approval.

For Model S P100D drivers, the update also comes with a surprise to amuse them while waiting for the full roll-out of the semi-autonomous system. Musk also announced on Twitter that a performance boost for some vehicles will come with the latest version of the software.

Correction: A previous version of the article stated that the software update was to version 8.1. The update is version 8.0.2.48.204.

“Autopilot” May Become a Banned Word In California

New regulations could force automakers to stick to stricter language when it comes to self-driving features.