Fans of the fast lane, rejoice. 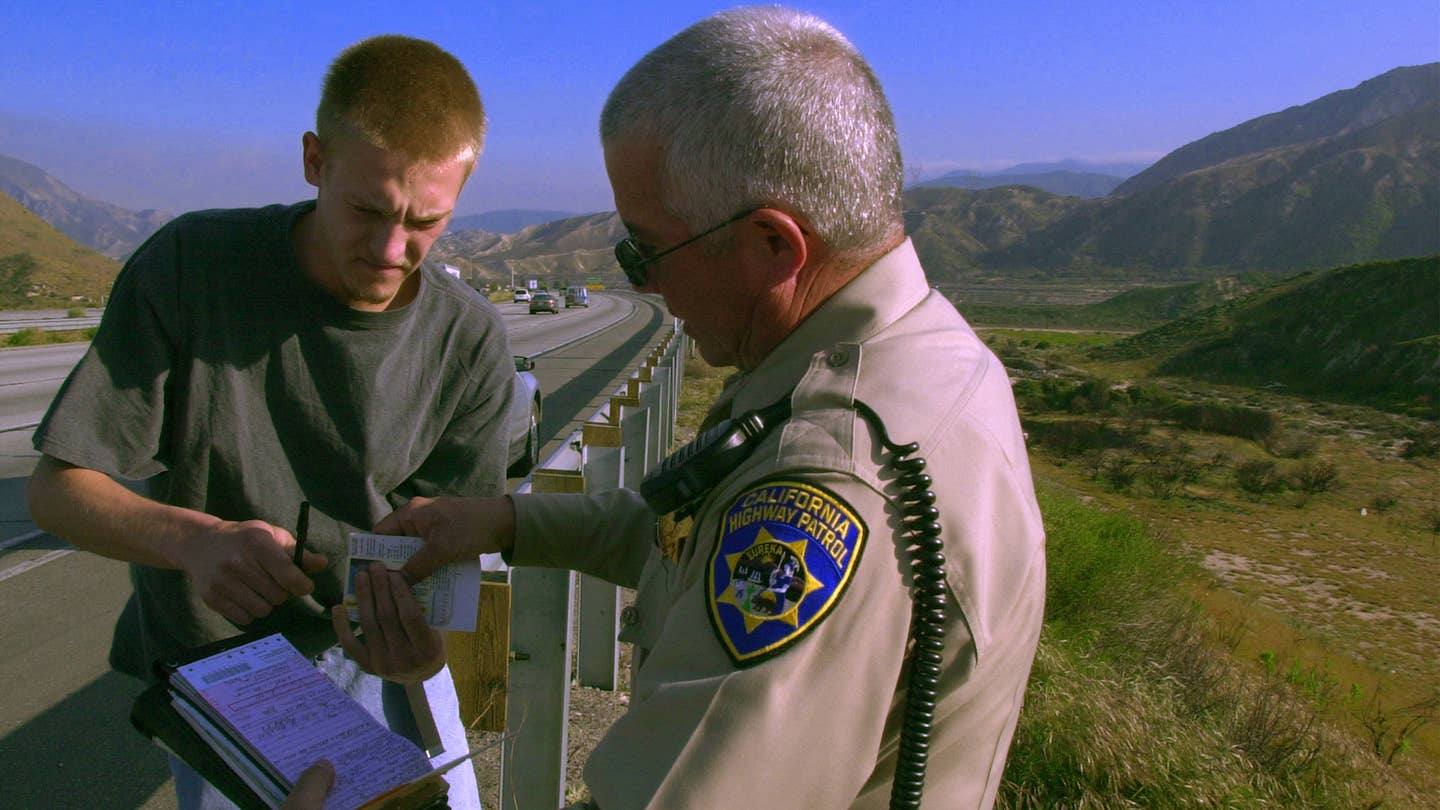 Well, we could have told you that. A recent study, conducted by the University of Western Australia, has found that imposing strict speed limit standards on drivers can actually make driving more dangerous—by leading them to concentrate on their speed instead of the road at large.

While the conventional wisdom has always been that strict adherence to the rules of the road will make everyone safer, the study proves that that's not always the case when it comes to driving.

The research team tested their theory by putting 84 subjects into a driving simulator. Each participant was told that traffic fines would be handed out at a certain speed—either one, six, or 11 kilometers per hour—over a 50-kph limit . The team then measured the mental and visual response to red dots that would appear in the peripheral vision of the participants. Those that were tasked with the strictest speed maximums measured less reaction to the dots, suggesting they were more distracted with the task of monitoring their own velocity.

The team concluded that, although driving slower may make the roads safer, strict speed enforcement takes driver attention away from certain things—like, say, a horse and rider—and instead focuses it on avoiding a speeding ticket. Drivers that were asked to follow stricter speed enforcement laws also rated the exercise as more mentally demanding than their counterparts with an 11-kph leeway.

So, if there are any current or future lawmakers (or district attorneys, or sheriffs) reading this right now, please, take note: sometimes it's better to let driver go that little bit faster.