This story is rated PG-13, for cruelty to animals and one use of the F-bomb.

An upstate New York woman and her horse were involved in a hit-and-run accident with an irate minivan driver on May 31, suffering minor injuries after the royal dickweed screamed an obscenity at them and slammed his vehicle into the horse's hindquarters.

According to WTEN News 10 of Albany, the 26-year-old woman, identified on Twitter as Kait Kennedy by WTEN reporter Lauren Linder, was riding her horse Cali along the shoulder of the road in Schodack, NY, when an old silver or gray minivan driven by a man in a baseball cap pulled alongside them

"It's illegal to ride a fucking horse on the road!" the man reportedly yelled, then laid on the vehicle's horn.

The sound of the horn reportedly startled Cali, causing the horse to bolt into the path of the minivan—which in turn caused the vehicle to slam into horse and rider, sending both of them flying to the ground. The minivan then sped off, but not before Cali, scrambling to her feet, sunk a walloping kick into the minivan's passenger-side front door.

The minivan's driver is described as being white, middle-aged, and possessing a heavy build, with dirty blond hair and a matching beard. He is also described as a real piece of shit, but that's just by us. 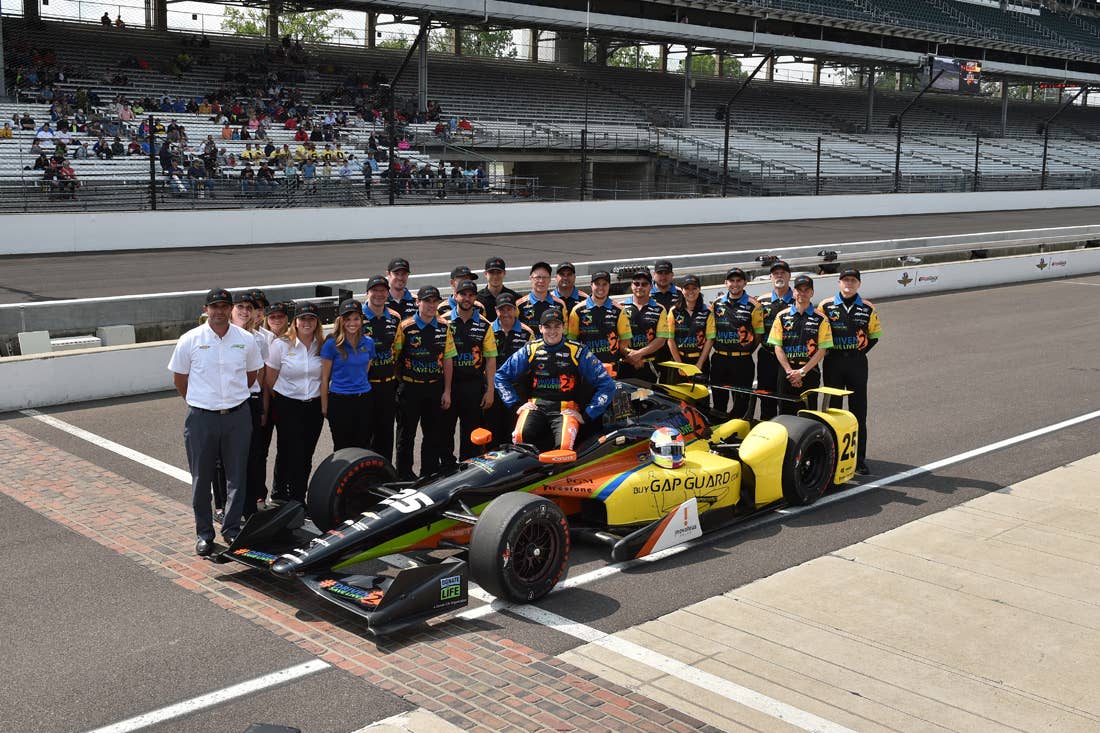 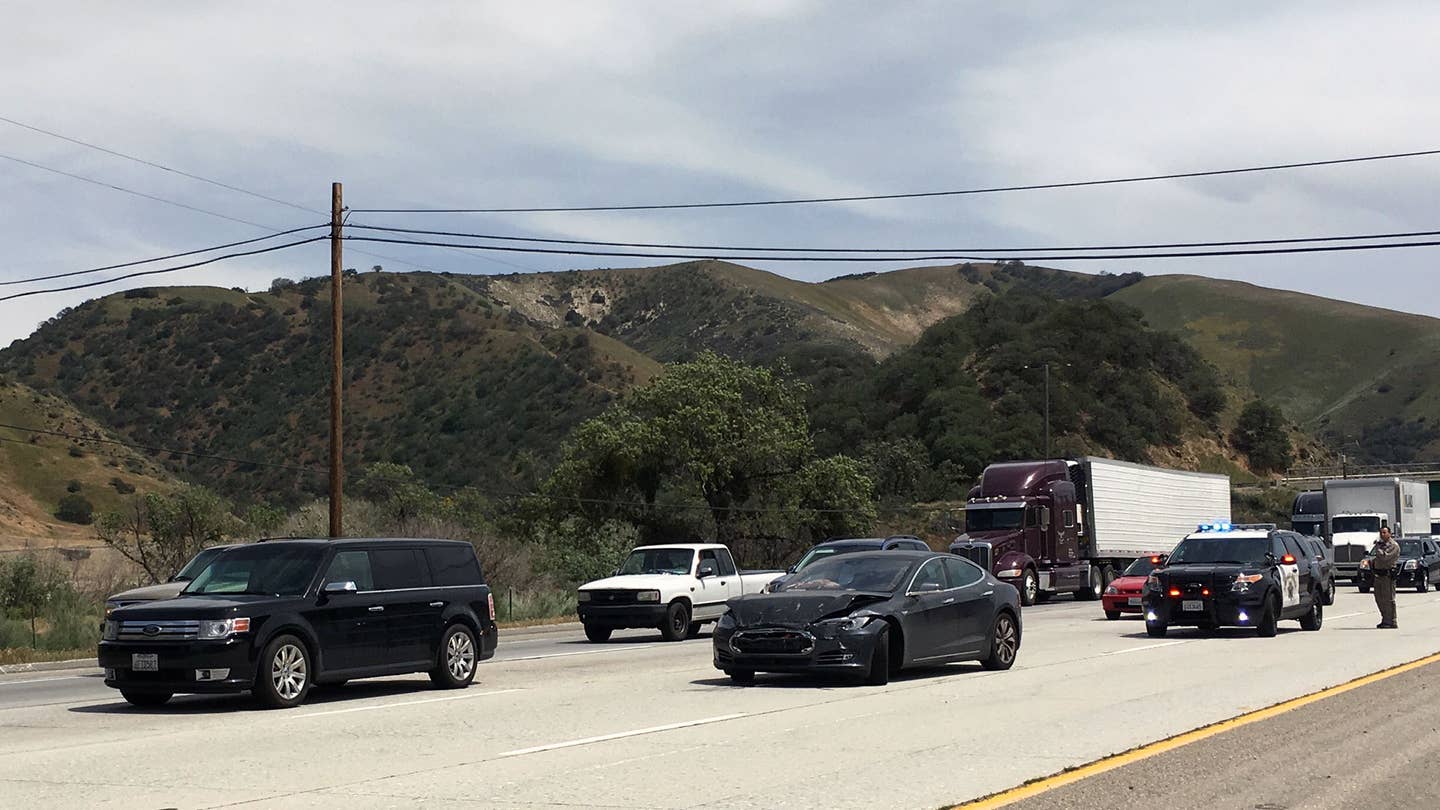 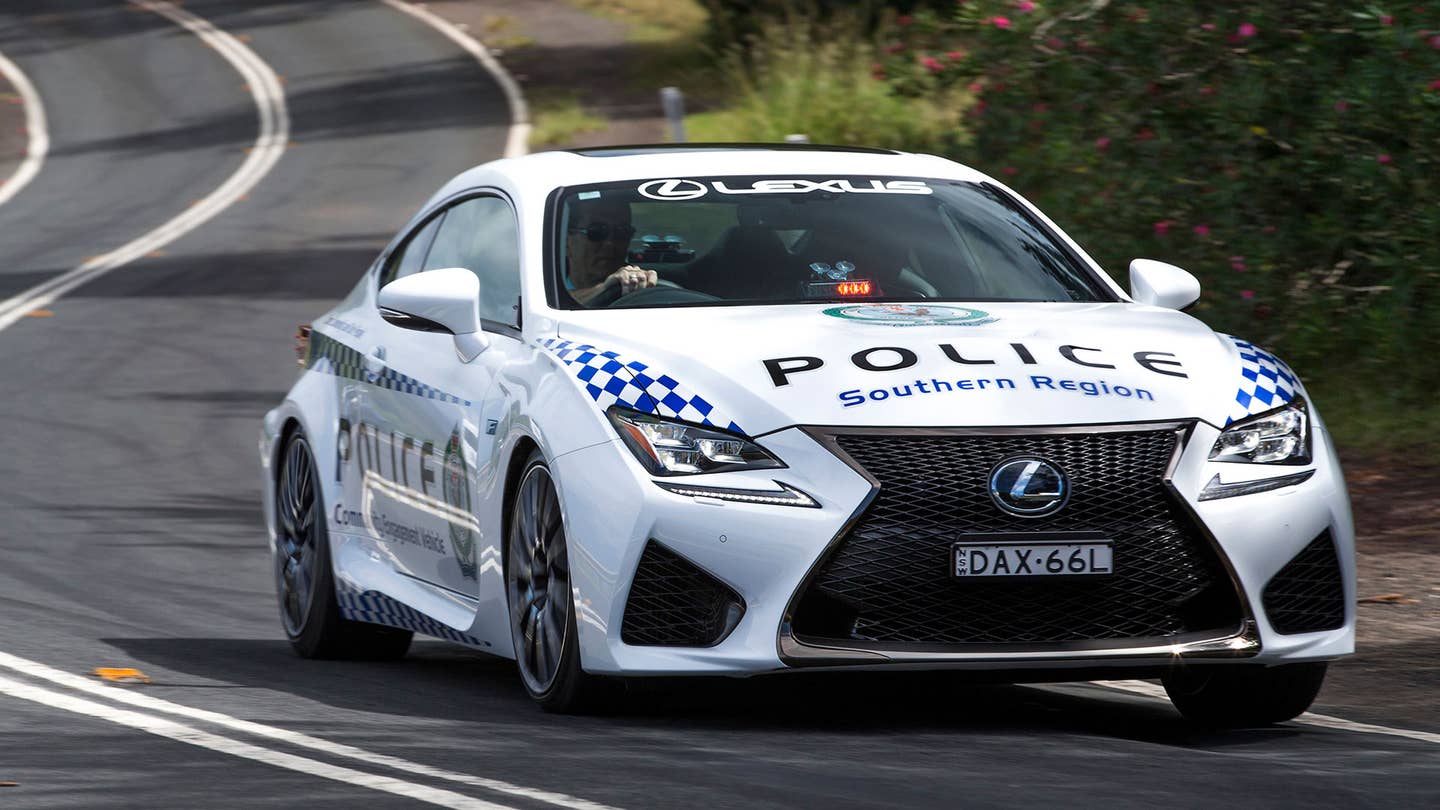 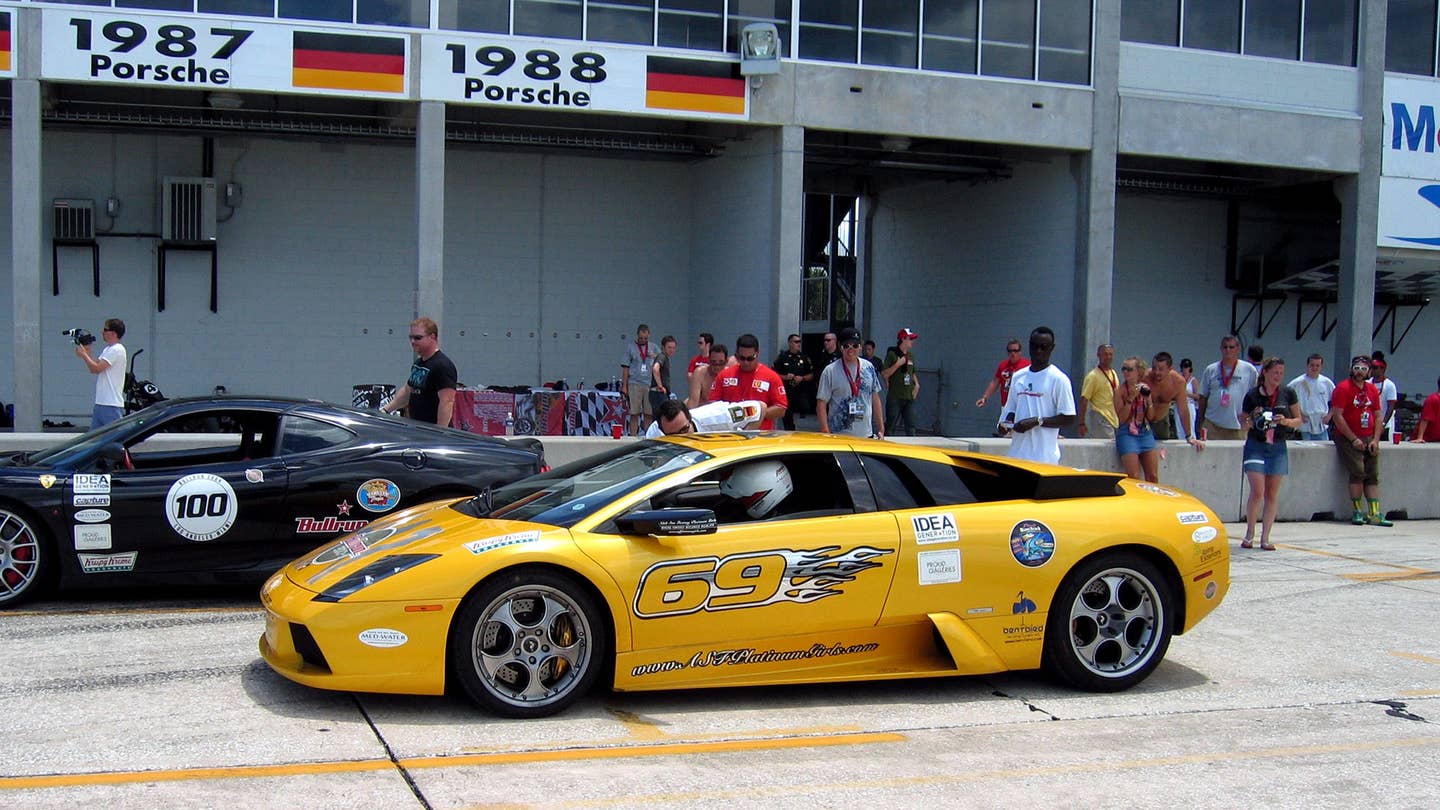 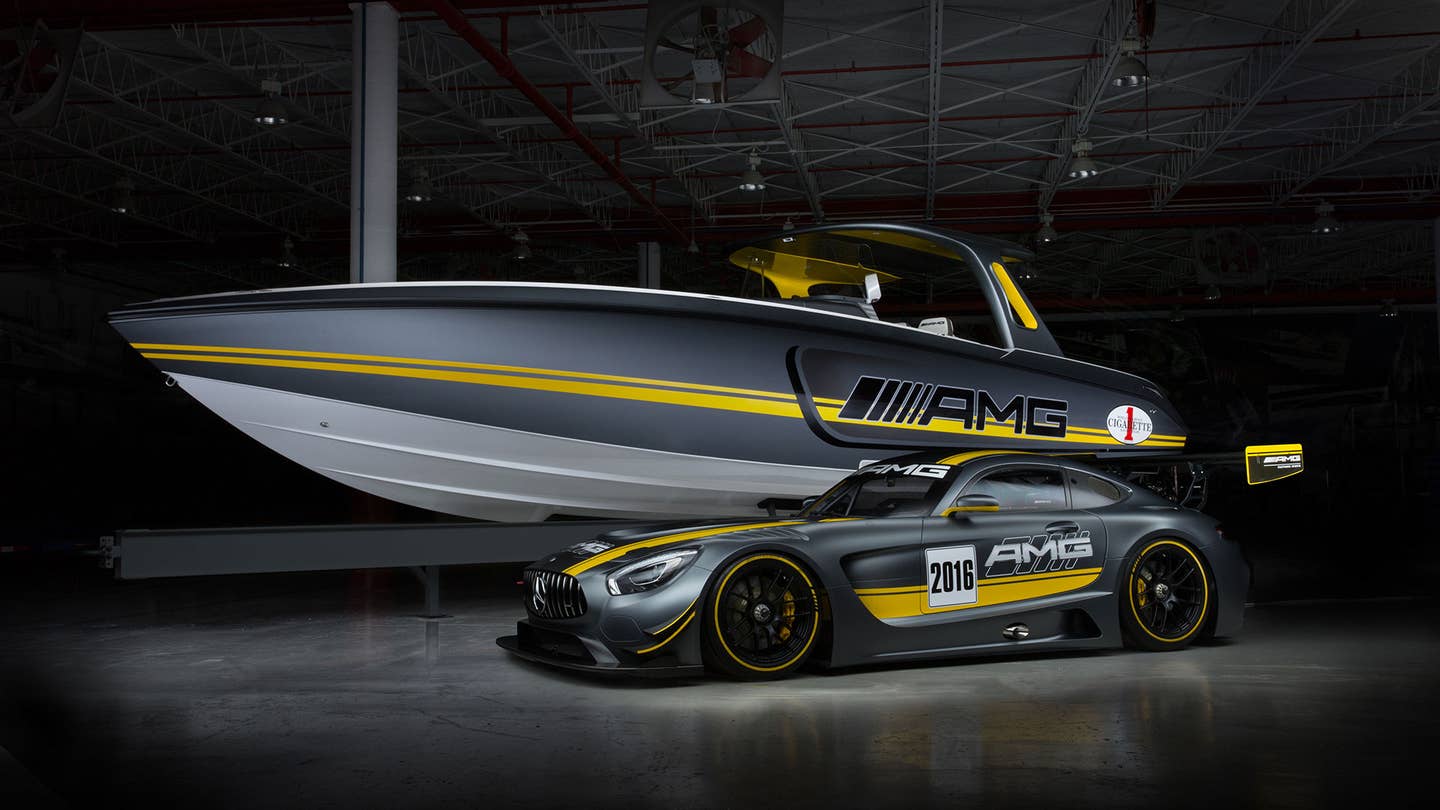