Real-life test drives could become a thing of the past. (But we hope they don’t.) 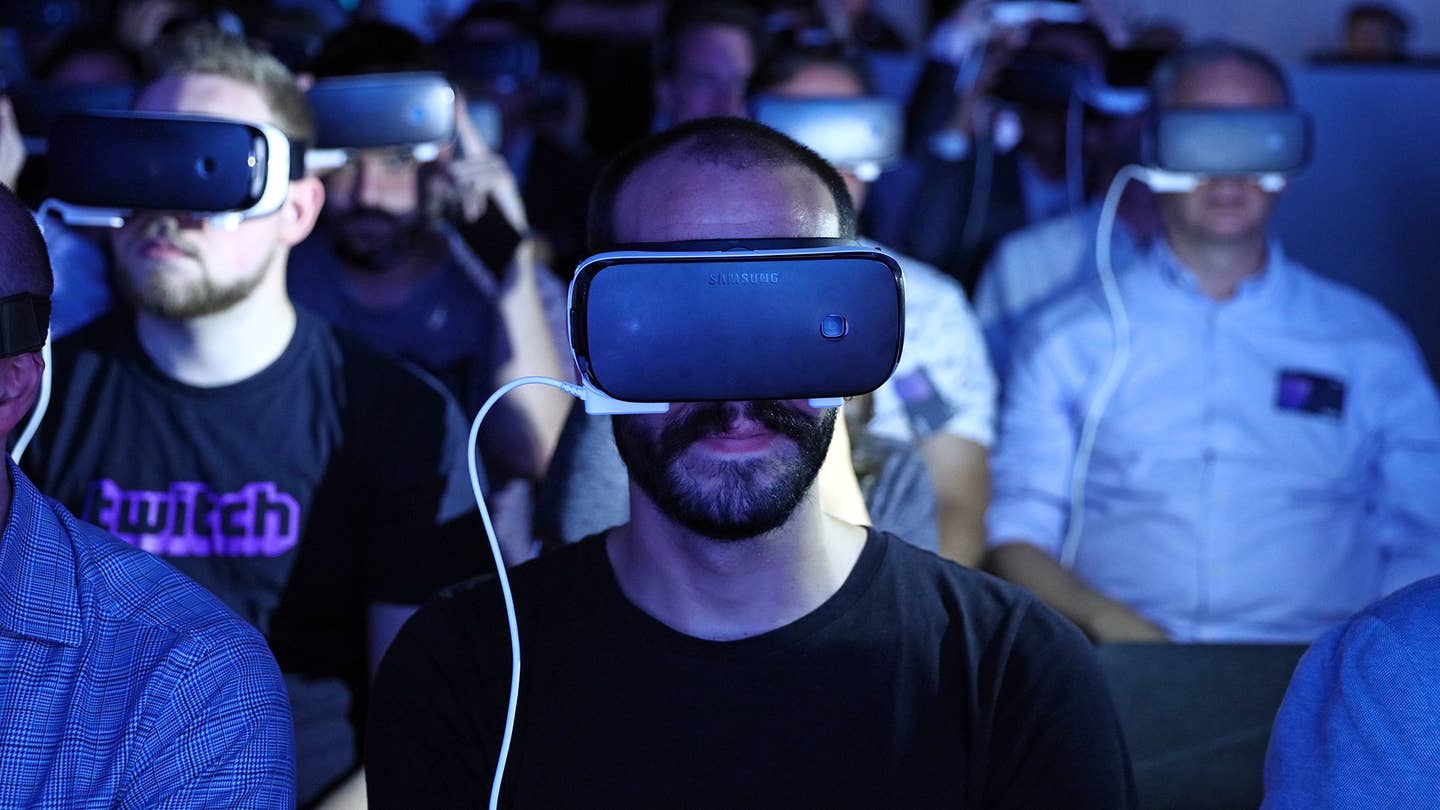 Walking into dealerships and being ambushed by salespeople may be the worst part of buying a car—but thanks to technology, it could soon be a thing of the past. An online automotive retailer called Vroom is setting up virtual reality used car showrooms in four cities that enable potential customers to check out potential rides.

Vroom plans on opening VR showrooms at its two facilities in Texas, as well as in shopping centers in Phoenix and Austin, where consumers can come in, mount VR goggles on their heads, and check out 15 different models that could end up in their driveway. To develop its system of virtual lot browsing, Vroom linked up with HTC so it could get hands on the HTC Vive VR system; a Dallas-based marketing company called 900lbs of Creative created the software that runs the virtual experience.

The virtual setup allows potential customers to look around both the exterior and interiors of Vroom's cars. In addition, to provide a sort of virtual test drive, Vroom has set up 360-degree video of its vehicles, which is supposed to help simulate driving characteristics and familiarize the customer with his or her next car. The system isn't foolproof—the picture is occasionally a little distorted, especially inside the vehicle—but it still sounds better than dealing with relentless salespeople or huffing it through a snowy dealership lot.

Vroom doesn't plan on stopping at pop-up showrooms full of virtual reality headgear, though. Down the road, the company intends to release a version of its VR system that uses Google Cardboard or a similar affordable interface, enabling potential buyers to check out used cars from the comfort of their homes. While the company may not be the first with the idea—General Motors and Audi have both expressed interest in creating VR showrooms—it seems likely Vroom will be the first to actually allow consumers to scope out their future rides directly from the comfort of their couches.

Is This the World’s Happiest Car Dealership?