The Drive-In: Come Talk With the Staff of The Drive About Land Cruisers, Bad Decisions, and More 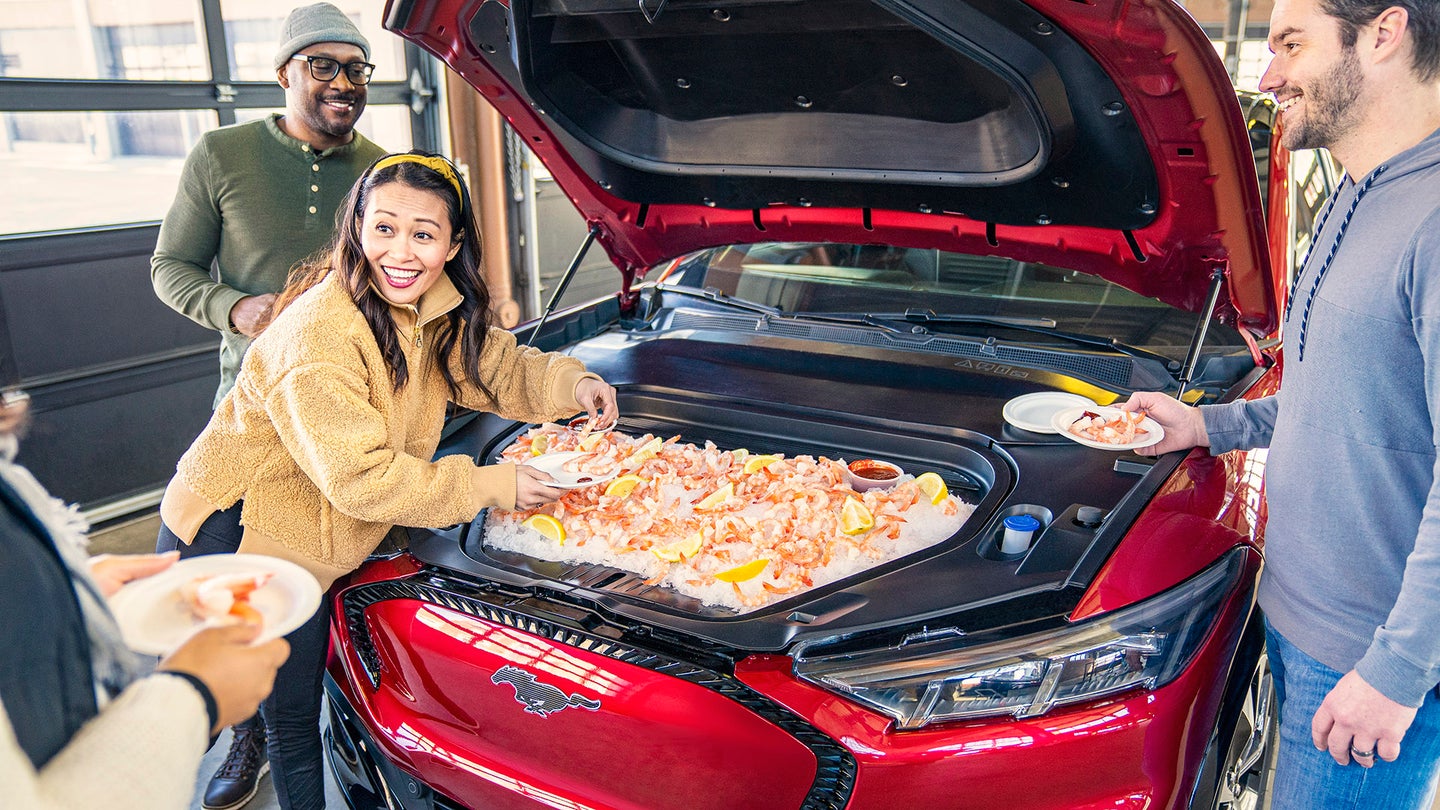 Well hello there! It's about 4pm on a random Friday in January, so now's the time to start a new tradition at The Drive where the intrepid staff of your favorite automotive site will all hop in the comments to hang out, shoot the shit, answer your burning questions, and give you a look behind the digital curtain around here. I don't know if we'll be doing these weekly or monthly or somewhere between the two, but join us as we avoid doing real work for an hour. Welcome to The Drive-In.

And even though it probably looks like we're screwing around online all day, it does take a ton of work to put on the show. Case in point—news editor Caleb Jacobs should really be prepping Toyota Sequoia coverage right now ahead of the big SUV's debut next Tuesday, but alas. The announcement of the next-gen Sequoia sparked a surprising amount of interest this week, maybe because America is finally bereft of a Land Cruiser after the J200 exited last year. We do still get the Lexus version of the new J300 Cruiser, and in fact we published our first drive review of it today. Read it if you haven't. It's plenty plush and capable... but it's still not the same thing.

Anyway, there's plenty more to talk about from this week, this year and beyond. So let's get to it—we're an open book for you. See you in the comments.

UPDATE: We're outta here. Thanks for a great time, everyone! We'll do this again soon. Feel free to stick around and let this roll into an O/T thread all weekend—the floor is yours.