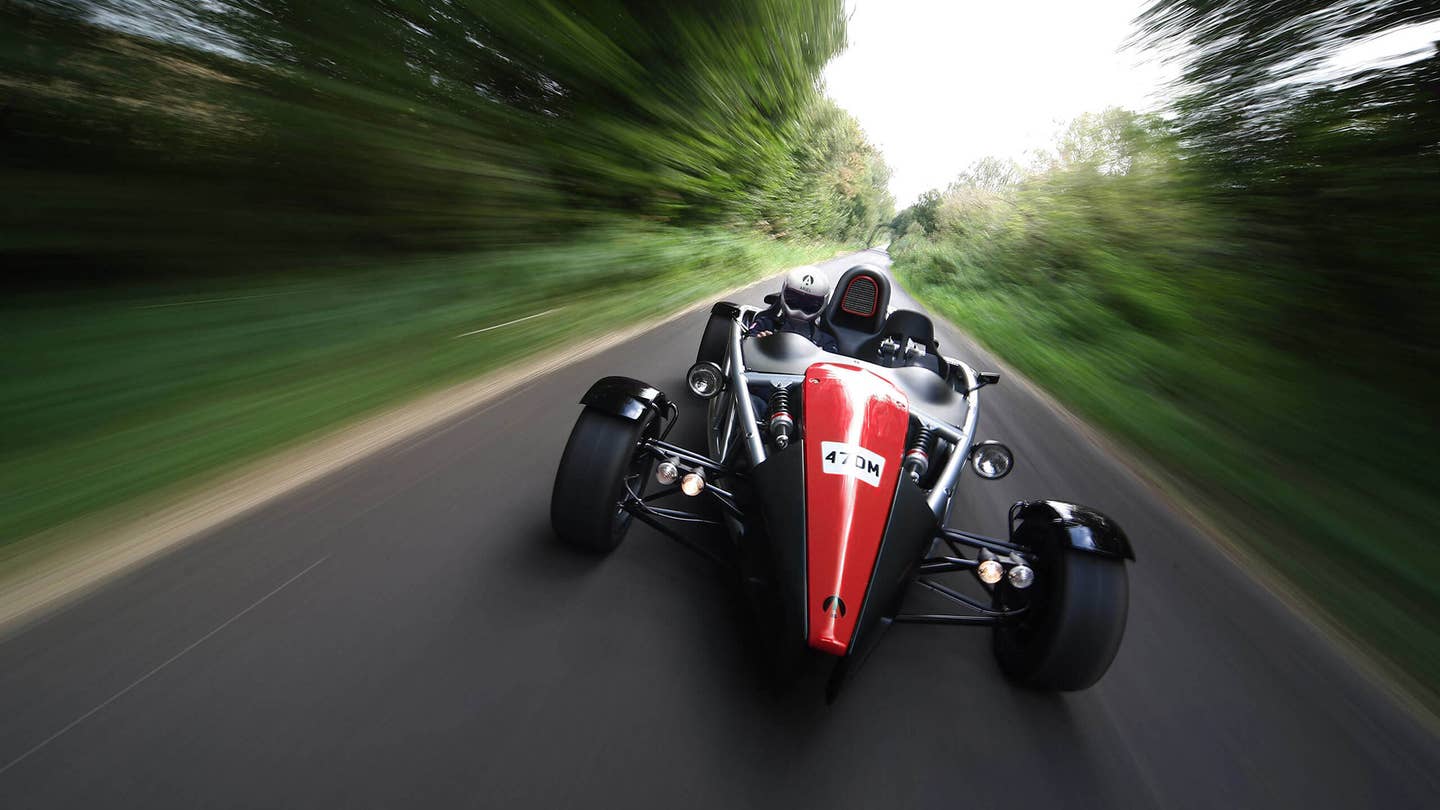 United Kingdom-based performance carmaker Ariel is preparing its flyweight Atom roadster for Honda hybrid power, now that the Japanese company has a performance-oriented hybrid sports car in the Acura NSX.

Ariel has an exclusive engine supply deal with Honda, which means the Atom gets the K-series engines from souped-up Civics in power outputs ranging from 245–365 hp. Now that the NSX has an electrically-assisted powertrain focused on fun instead of frugality, Ariel founder Simon Saunders says he expects that technology to eventually work its way down to his vehicles.

“The technology in the NSX is cutting-edge and expensive, but it will work its way down the food chain to the hot hatches," he told Autocar. "At that point, it becomes achievable for us to use in the Atom.”

Between the Chris Brown-beloved Atom, the Nomad off-roader, and the Ace motorcycle, Ariel has built more than 1,500 vehicles over the course of its 20-year history. The company has considered using Honda's hybrid engines before, but those past powertrains—likes ones in the Insight and the CR-Z—were designed to maximize fuel efficiency and minimize emissions. Those two goals sat in stark contrast with Ariel's goals, which are more or less to build the purest things on four wheels short of a soapbox derby car. Fitted with a Honda 2.4-liter making 365-hp in top-tier S guise, the tube-framed Ariel Atom goes from 0 to 60 miles per hour in less than 2.8 seconds.

It’s likely a hybrid Atom packing NSX-inspired technology would be even faster—and Ariel is considering an all-electric Atom that would go quicker still. But the carmaker is thinking beyond new ways to power its signature sports car. Saunders told Autocar his people are working on vehicles very different than the stripped-down bare-bones sports machines that the company made its name with. "Our interest was always to make a spread of low-volume vehicles that could encompass all things," he said, "including a high-volume model, limited-edition models and anything up to a chauffeur-driven limousine."