Avis Apologizes for Mistakenly Repossessing Car While Renter Still Had It

He’s since been offered a future credit. 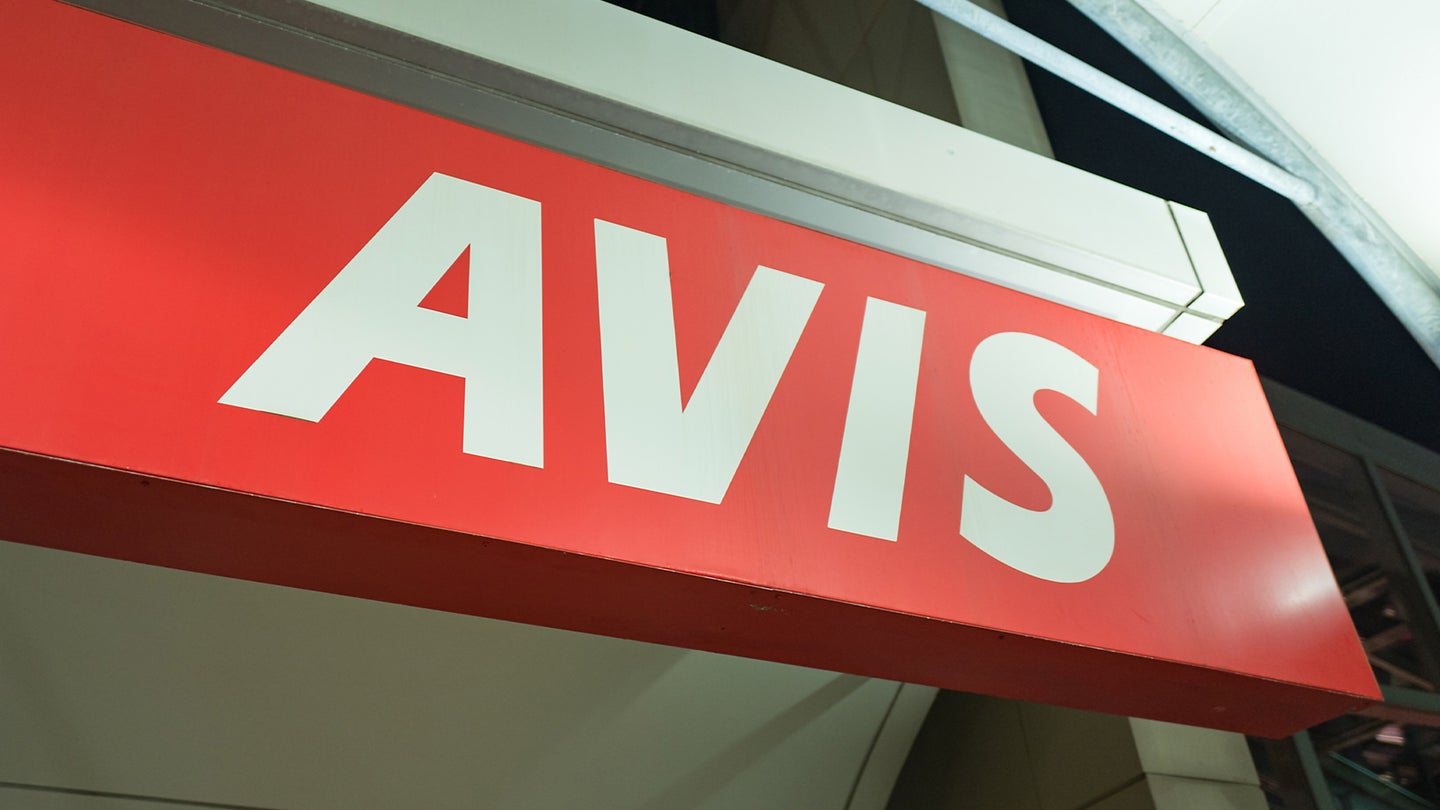 When Tarikh Campbell traveled to New Jersey to see his family nearly two weeks ago, he didn't expect his rental car to go missing. His plane touched down at the Newark Liberty International Airport on Friday, August 13, and he rented a 2020 Toyota Camry that would soon be the cause of multiple headaches and hours of phone calls with Avis and local law enforcement.

All was going smoothly until the weekend when he walked out of his family home and noticed his rental was nowhere to be found. After some careful sleuthing, Campbell believes that Avis repossessed the rental without any warning.

The whole situation was laid out neatly in the Microsoft program manager's Twitter thread on the matter, but there was plenty of chaos and confusion in real-time.

Campbell planned on meeting up with some friends the day after he rented the car. At around 10:30 p.m. on Saturday, he noticed the Camry was missing from the parking space where he had originally left it—where parking was both free and legal. He called the police who told him that there was no impound order on the car, so they hadn't picked it up.

Police recommended that Campbell reach out to Avis to see if the rental company could track the car via GPS, so he allegedly spent an hour on the phone with Avis' emergency assistance line only to be told that it couldn't be tracked. The representative suggested that he report the vehicle stolen with the police, whom he had already phoned, but did as Avis requested anyway.

By this time, it was already 2:30 a.m., and Campbell needed sleep. He had a flight to catch just six hours later to get back home, so he got what little shut-eye he could and called a Lyft for a $50 ride back to the airport. Upon returning the Camry's keys at the Avis desk, Campbell was taken aback when he claims the rep told him he'd be liable for the car's loss if it wasn't returned.

Campbell grew increasingly concerned. Where was the car? Is the neighborhood where his family lives now a target for crime? And why couldn't Avis track the car?

That's when he remembered that his E-ZPass transponder was still in the vehicle. He logged into the E-ZPass website and saw that the car had entered the New Jersey Turnpike at 10:30 p.m. and then went straight to the Newark airport exit just 11 minutes later.

Shortly after noticing this, his aunt phoned him with good news: she had footage of the car leaving the house. It wasn't a thief making off with the Toyota as he envisioned, but a tow truck that loaded it onto the back and drove away instead.

Campbell hadn't given the address where he was staying to anyone. Even the driver's license that he provided to Avis had his Massachusetts address on it, so he knew that if Avis was the company that ordered the Toyota to be towed, it would have the ability to track the car.

That new information was given to Avis and shortly afterward, the car showed as being returned at 11:59 a.m. on Sunday, or 90 minutes after Campbell had landed in Boston, complete with the full $123 rental cost and $93 in late fees.

When we learned of Campbell's problems—and saw the screenshot with more than four hours of calls on his phone log—we reached out to Avis to find out what happened. Avis wasn't able to give us any information on Friday afternoon when we first made contact, but a spokesperson told us that they were "investigating this situation further."

Shortly after Avis told us it was investigating the situation—and following the backlash on Twitter—Campbell tweeted that the rental car agency informed him it'd be refunding his charges.

"Following a review, we fully refunded and apologized to Mr. Campbell and offered a coupon for future use," wrote an Avis Budget Group representative in an email to The Drive on Tuesday "Our internal findings indicate there was an incorrect tow triggered by an administrative error on a previous rental. Mistaken tows occur infrequently but we are taking steps to prevent situations like this from occurring at all in the future."

On Wednesday, Campbell updated his thread to indicate that Avis did reimburse him for the additional costs he incurred and is returning his personal belongings.  Campbell previously said that he asked local law enforcement to look into the issue and determine the legality of the presumed repossession (and to possibly determine if there have been any other victims of similar scenarios in the past), but he now believes that the situation is "unlikely to go much further."

If You Can’t Find a Rental Car, Try One of These Options

Rental car companies are purchasing whatever they can find as new car production remains tight due to component shortages.

They forfeited a $10,000 deposit for the customized widebody luxury SUV.