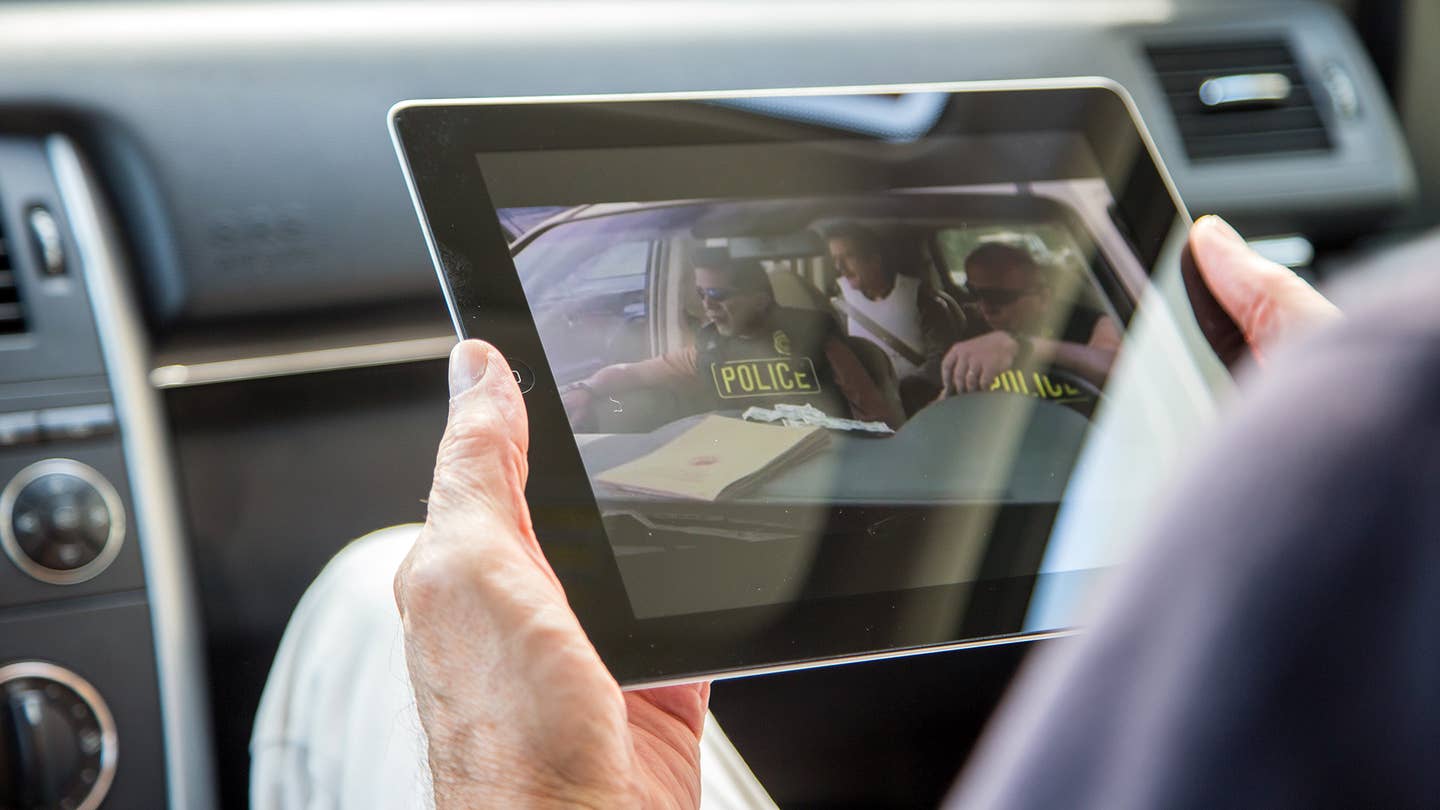 As our vehicles begin to drive themselves, we likely won’t have to pay as much attention to the roads. Given that the average American spends about an hour every day in the car, that technology would leave oodles of time to watch movies and TV shows, posits an Ernst & Young’s “Internet of Things” report. That surplus of content consumption could amount to more than $20 billion of additional revenue for Hollywood.

The report, centered around how our connectivity to the Internet will shape the future of media and entertainment industries, hones in on the fact that our increasingly connected automobiles represent an untapped sector for future growth. Makes sense, though the next bit may be a smidgen of a leap. “If the focus [during a commute] were to shift from concentrating on the road to watching video, that equates to more than $20 billion in incremental revenue for the video industry,” the report said.

Now, we’re a long way off from our cars driving themselves capably enough to be able to divert our eyeballs off the road and onto a screen. However, that’s not going to slow the technology folks within the automotive industry from making sure the car will be ready and able to support video streaming for when the autonomous driving technology is perfected. The report claims the connected vehicle market in the U.S. is expected to triple over the next four years, “from 21 million in 2015 to almost 60 million in 2019.” The bandwidth required for streaming is also nearly there, thanks to 4G LTE modems available in many new vehicles.

The consumer demand for mobile streaming isn’t lacking either. Among U.S. households, more than half want their next car to offer Wi-Fi, according to Jennifer Kent, connected car analyst for Parks Associates. The demand for autonomy isn’t quite as strong domestically as internationally, however. Ford’s recent trends report notes that only 40 percent of Americans are interested in having their car drive them, compared to 84 percent of people in India and 78 percent of people in China.

And one of them isn’t really a Ferrari.