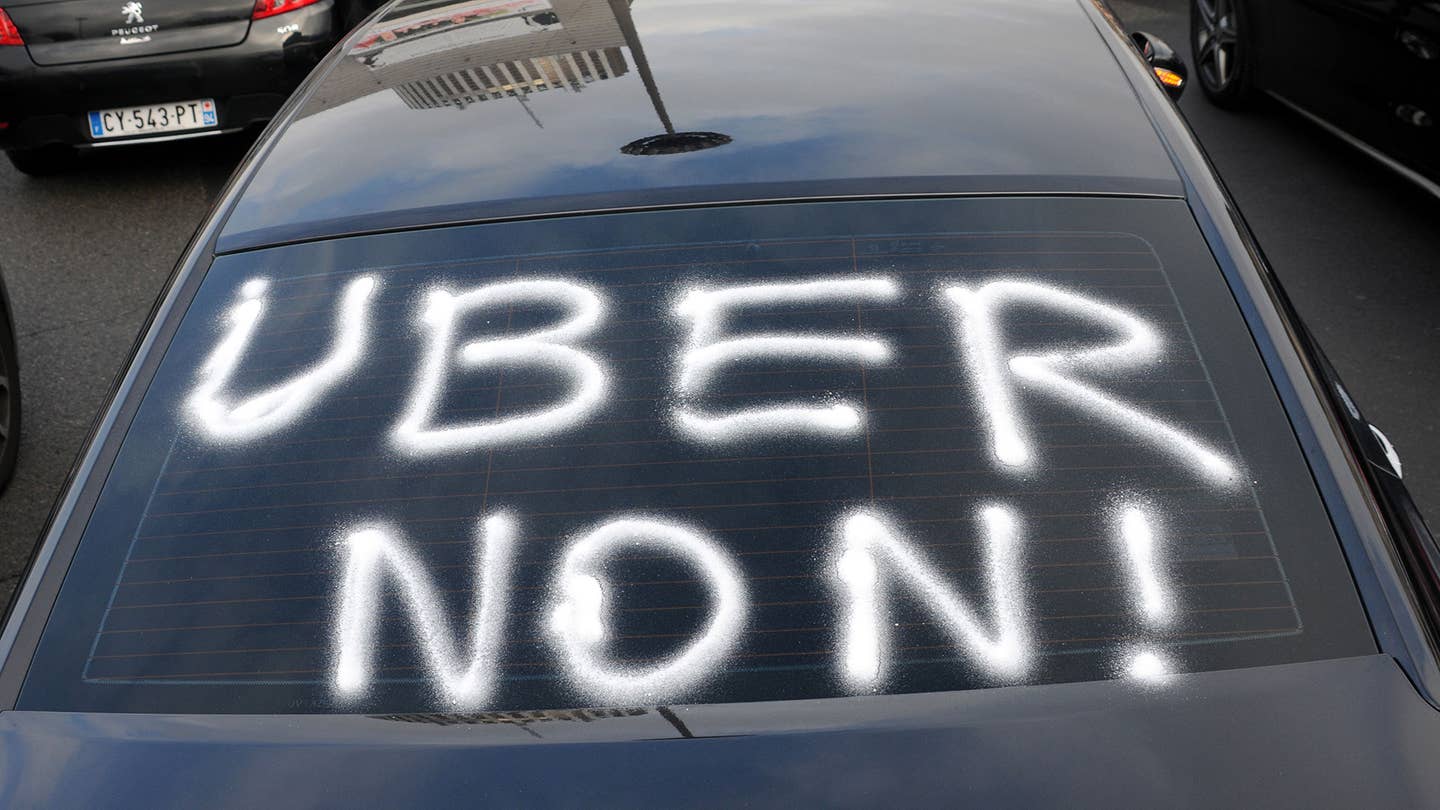 A French court hit Uber with an €800,000 fine today (approximately $907,000) for using non-professional drivers with one of its ride-hailing services. Two European company executives were also convicted and fined, Reuters reports.

The Paris criminal court found issue with the ride-hailing company's Uber POP service. Uber POP, the company's cheapest ride option in France, allowed users to ride with drivers who did not meet the same legal requirements as taxi drivers in the country. The service was first suspended by the court last year following an organized push from taxi drivers that sparked serious riots in Paris.

Uber France executives CEO Thibaud Simphal and Western Europe general manager Pierre-Dimitri Gore-Coty received substantial fines as well. The two were found guilty of misleading business practices and operating an unlawful taxi service; Simphal was fined €20,000 (roughly $22,625) while Gore-Coty was slapped with a €30,000 ($33,936) penalty, BFM TV reports. The court later suspended 50 percent of the fine for Uber and for the executives.

Uber POP was also in the news across the border in Germany, where it was announced that country would not be overturning its ban on the service, Bloomberg reports. A German court concluded that the service was unlawful for the same reasons it's no longer available in France.

If it wasn't clear already, Uber is not exactly new to being pushed out by crowds come with pitchforks and torches. In May, Uber and rival company Lyft were shut out of Austin, Texas after months of back-and-forth between the ride-hailing companies and the city council. Austin is now the largest city in America without any Uber or Lyft service.