There's nothing more joyous than starting a car that sat in pieces for the first time after putting it all back together. 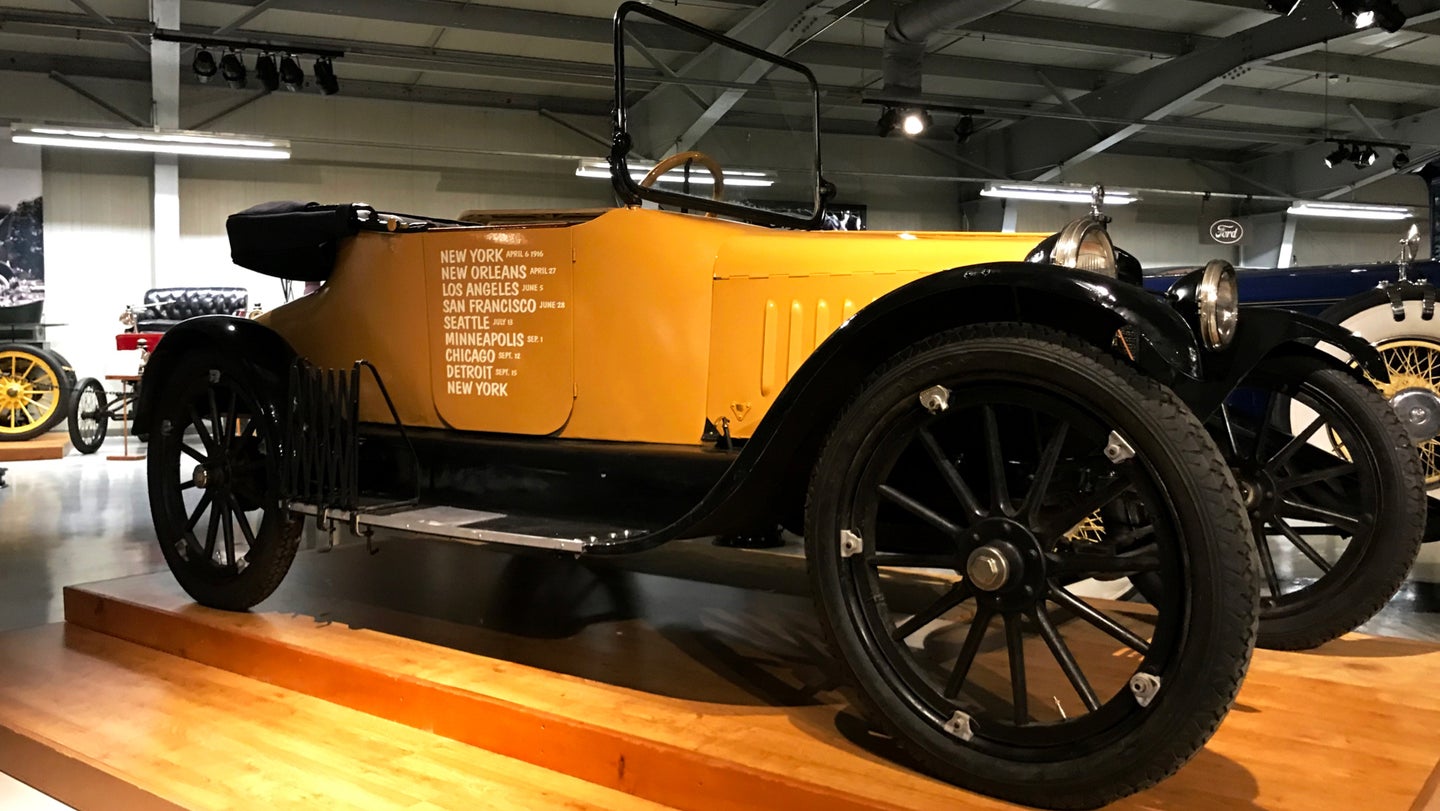 Barn finds are a dime a dozen anymore, but basement finds are a whole different level. When Jeryl Schriever and Alex Huppe found this 1916 Saxon Model 14, it had been sitting in parts in a basement in Connecticut for at least 45 or 50 years.

Schreiver and Huppe purchased the car last year and got to work restoring it to be a replica of the Golden Flyer, another Saxon Model 14 that traveled over 10,000 miles across America in 1916 to promote the women's suffrage movement. It currently sits among a massive collection of Brass Era cars at the Seal Cove Auto Museum on Maine's Mount Desert Island, where just three days ago, it finally fired back up for the first time in roughly half a century.

According to Seal Cove Auto Museum Associate Director Tim Weiss, the car was mostly reassembled to go on display in the museum last year, where it was painted up like the Golden Flyer and displayed in a static state. Then the staff figured that they could get it running.

The car is powered by a relatively simple 12.5-horsepower four-cylinder Continental engine with a crank starter. The first issues they had to fix was a leaky fuel valve right over the exhaust. Next up, the distributor was cleaned up and lubed, and the car got re-timed so the crank starter wouldn't injure anyone who tried to use it—a real risk with older cars! The staff added a choke cable and a condenser, both of which were missing from the car. After verifying that the engine had compression, they fired it right up.

While 12.5 hp doesn't sound like much today, Weiss says that the Saxon was supposedly faster than the 20-hp Ford Model T. The Saxon Model 14 only weighed 1,200 pounds and had a three-speed differential-mounted transmission.

Schreiver is the president of the Seal Cove Auto Museum Board of Directors, which is currently running an exhibit called Engines of Change: a Suffrage Centennial, which is all about the car's role in promoting women's rights. According to the museum's website, the car this Model 14 is modeled after, the Golden Flyer, was driven by two women: Alice Burke and Nell Richardson. With the Golden Flyer, Burke and Richardson became the first people to drive a loop around the country in a car—all to promote the right for women to vote. Now that's dedication.

The museum isn't done with the Model 14 just yet. Weiss expects the car will be road-ready by next Tuesday, and at some point, the hood will go on, too. In the meantime, I do appreciate both the open engine bay and the incredible joy of the staff when they got this car started. Definitely drop by and see their collection if you're in the area, and check out the wild photos of how this car was found in the gallery below. 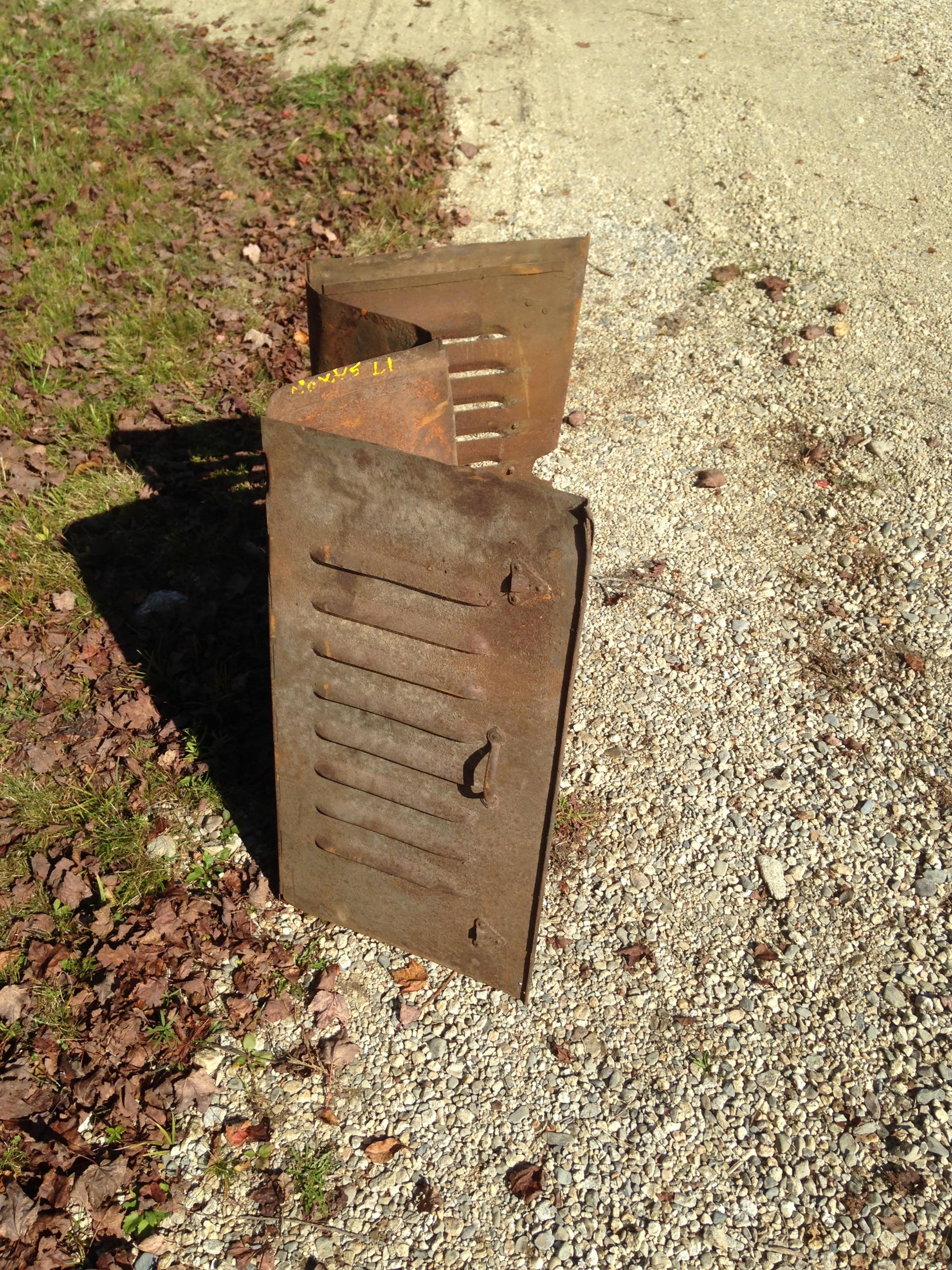 The Model 14 hood as it was found. Seal Cove Auto Museum 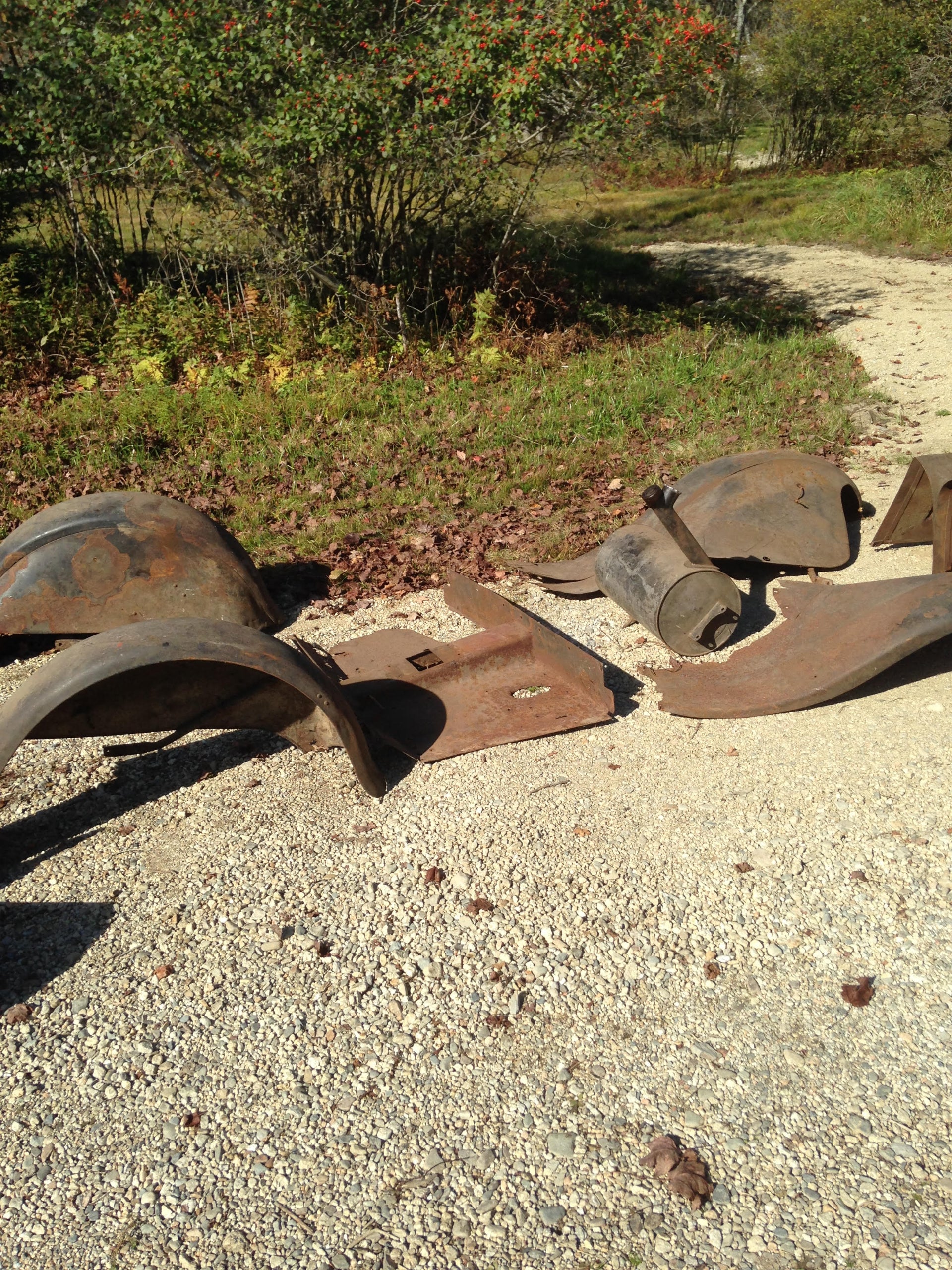 Another shot of the Saxon's parts when the car was retrieved. Seal Cove Auto Museum 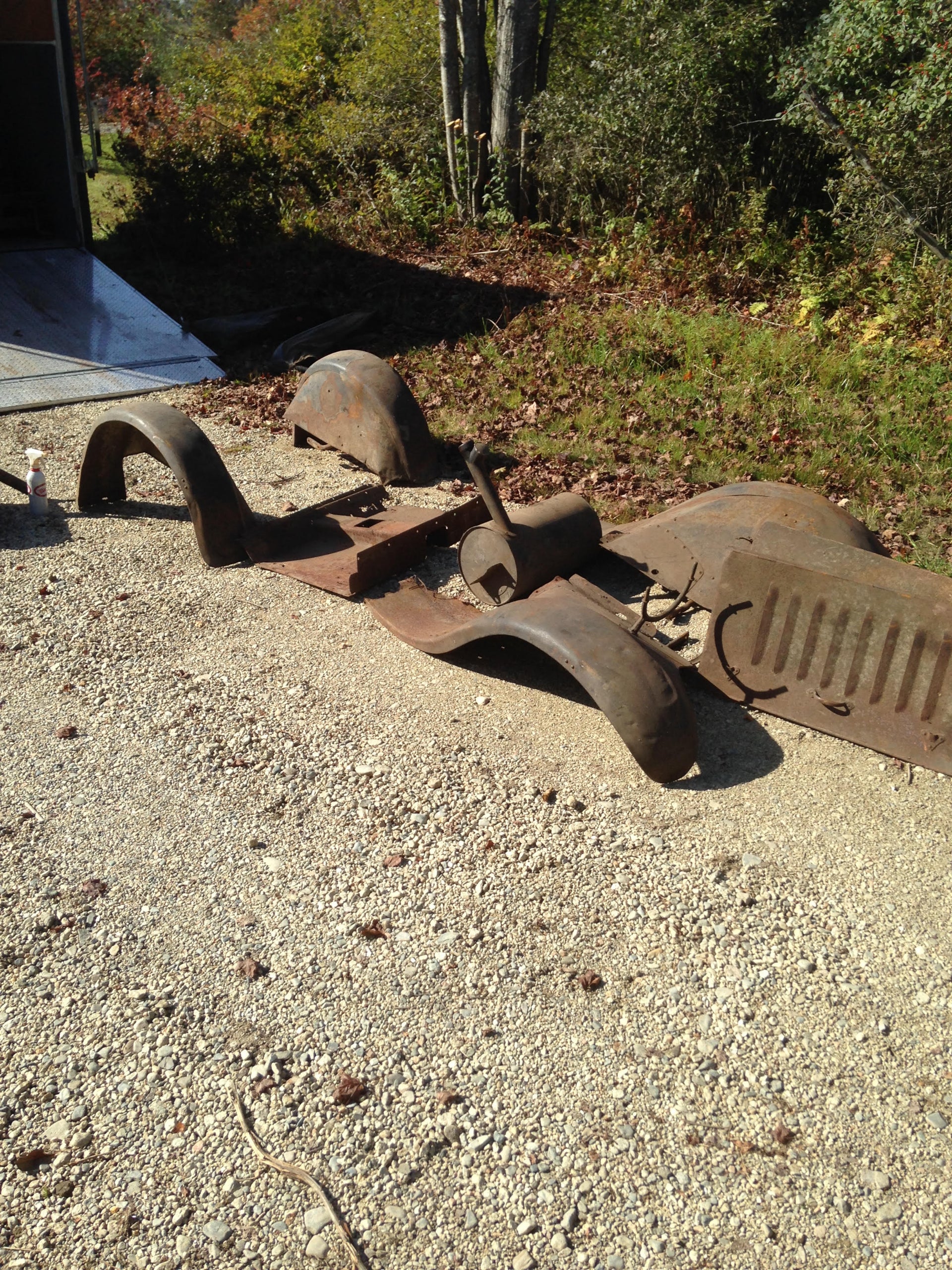 Another view of the array of Saxon parts as they were received. Seal Cove Auto Museum 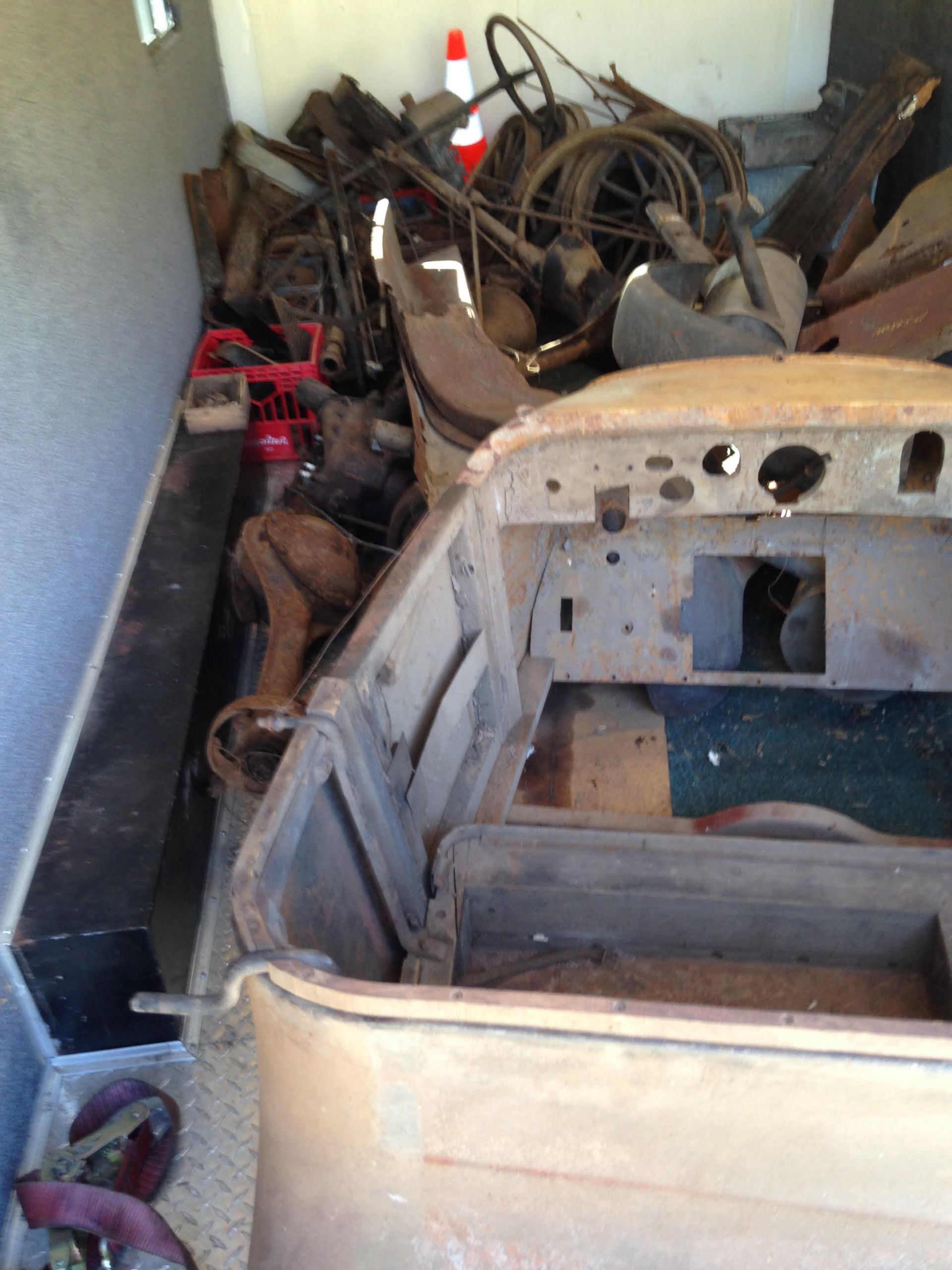 Taking the car home in pieces in a trailer. Seal Cove Auto Museum 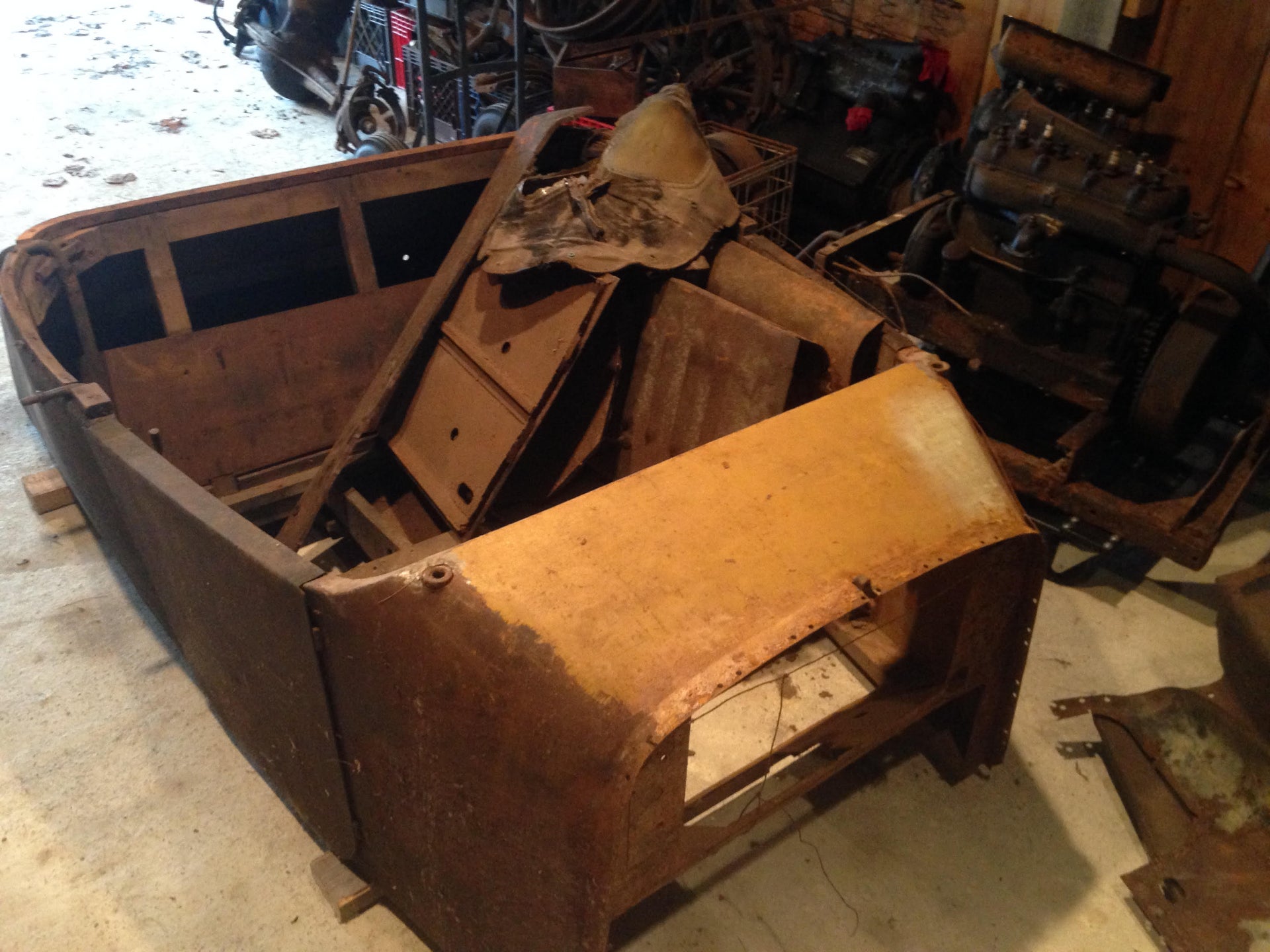 The cabin of the Saxon all together, waiting for the rest of the car's parts. Seal Cove Auto Museum 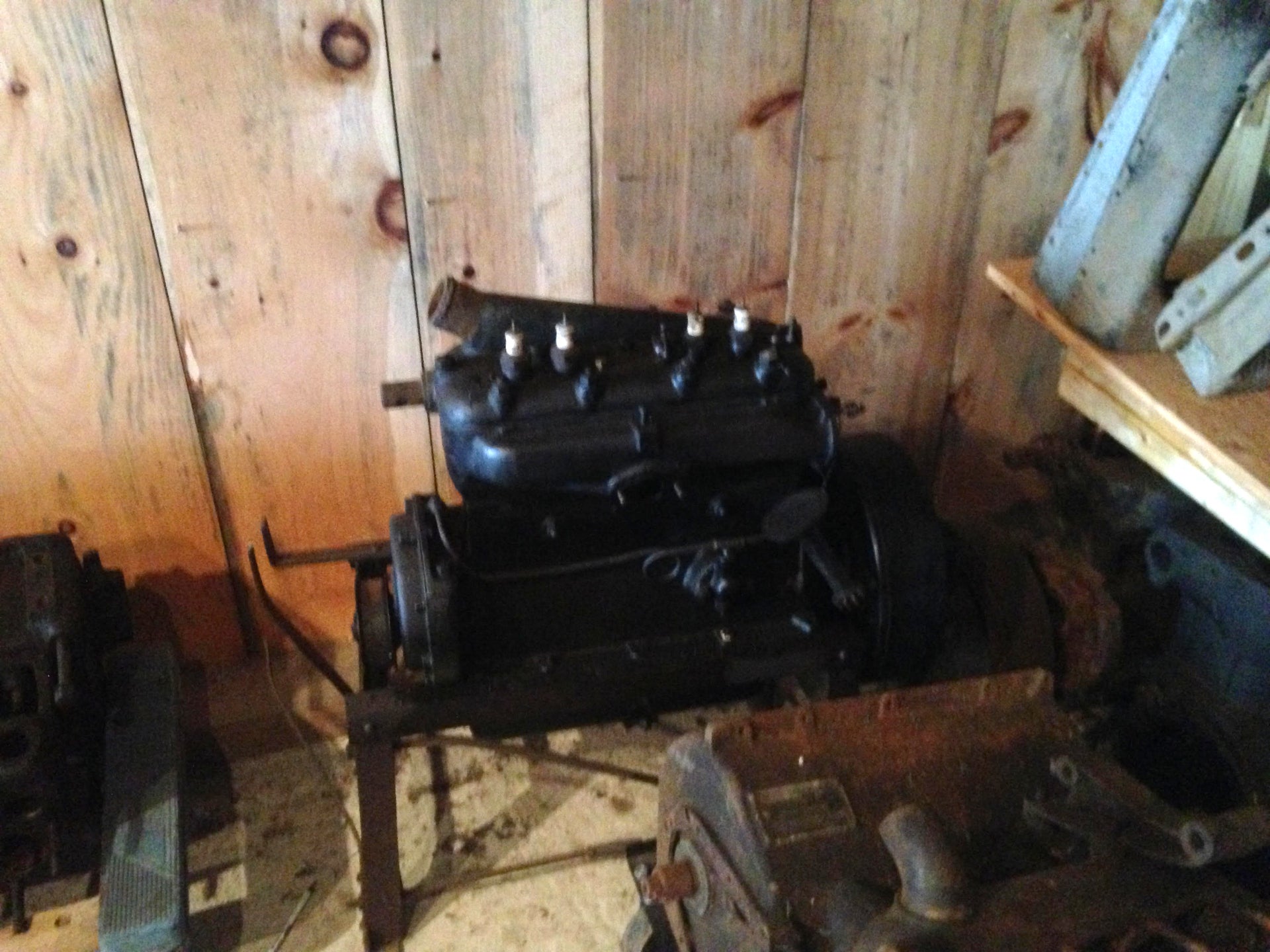 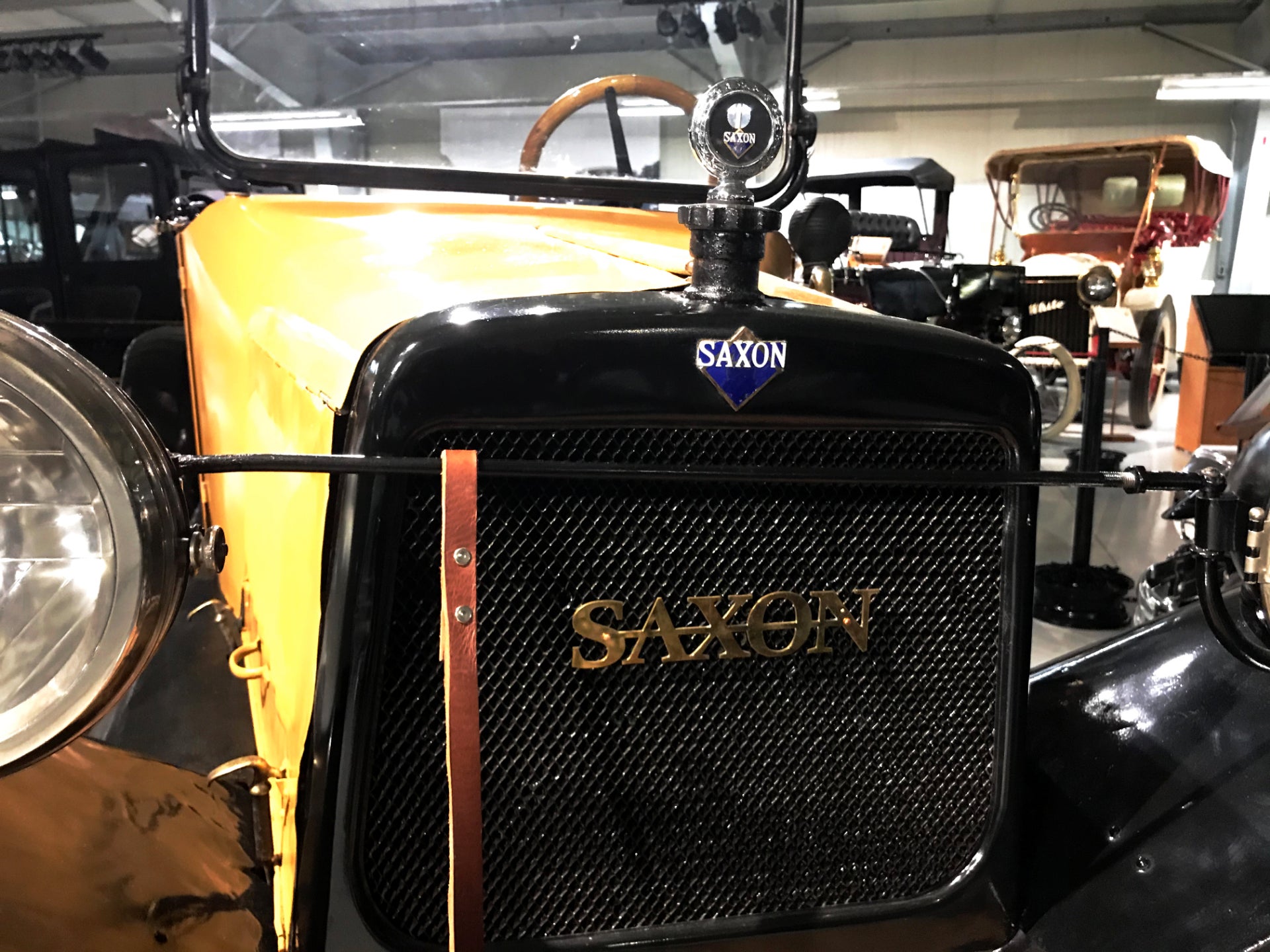 The front end of the assembled Saxon, as it sits on display. Seal Cove Auto Museum 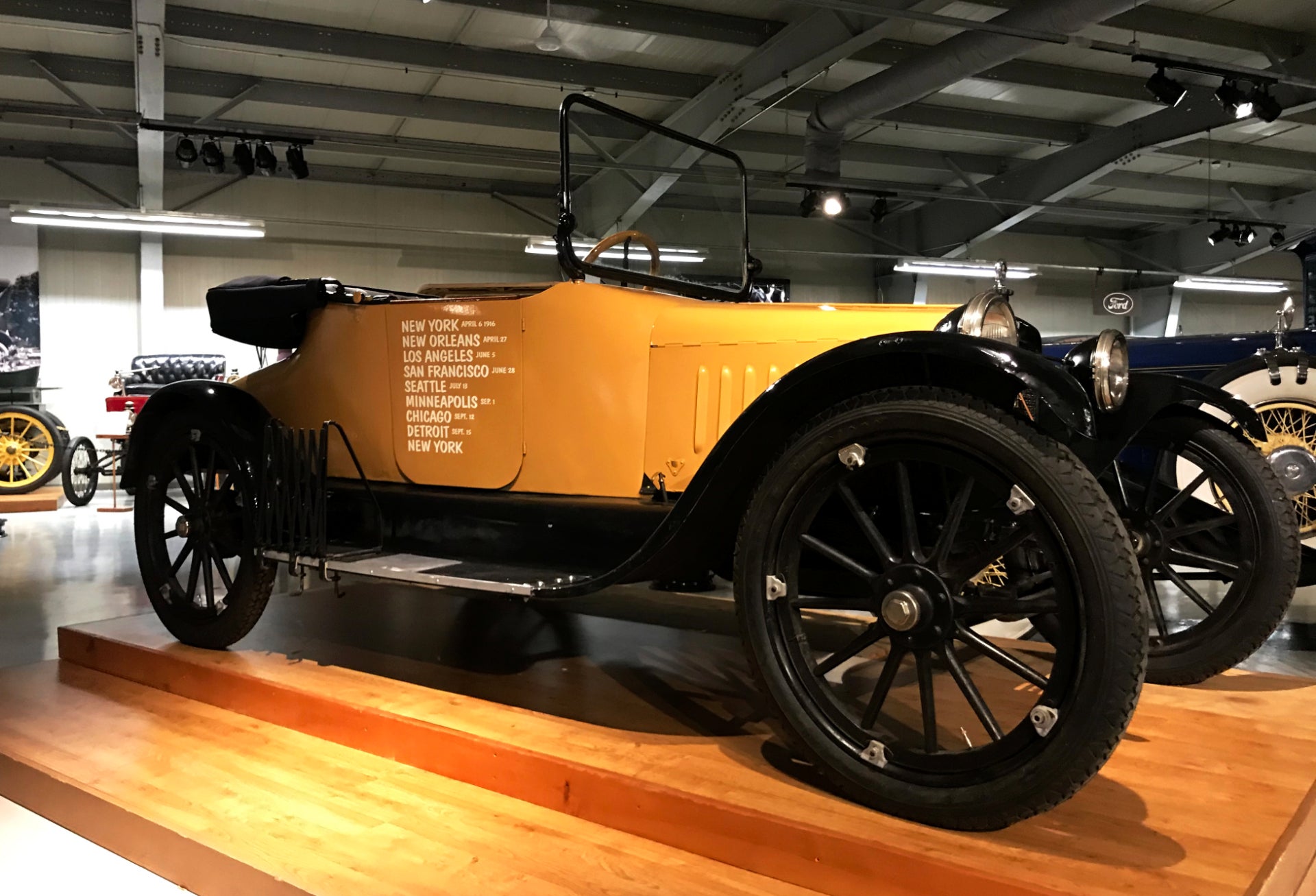