Though barely three years old as of 2020, Volkswagen's dashing Arteon "four-door coupe" will soon get a refresh for the 2021 model year. Scheduled for reveal on June 24, the facelift will include new tech and a fresh Shooting Brake body style (that's a coupe-based station wagon), which rumor has it will be available in a high-performance R trim.

The Arteon R Shooting Brake is claimed by Britain's Car Magazine to have a 2.0-liter turbo engine producing roughly 300 horsepower, distributed to all four wheels by a Haldex all-wheel-drive system, a la the Golf R. While the publication alleges this performance powertrain will be available for both of the Arteon's body styles and in all markets, Volkswagen's release only guaranteed that the Arteon Shooting Brake would be sold in Europe.

When contacted for clarification, the automaker's Senior Manager of Product and Technology Mark Gillies confirmed that the Arteon Shooting Brake won't be sold stateside, so even if an Arteon R wagon is coming, we won't have the option to buy it.

That said, all the other updates coming to the 2021 Arteon will still land on our shores, in the sportback body style we know and...don't really buy. Volkswagen's current-gen MIB3 infotainment system will arrive alongside a highly automated driving suite called "Travel Assist," which will be able to handle most throttle, braking, and steering at speeds of up to 130 mph. Don't get any funny ideas about using the tech to blast across Kansas or Wyoming while having a nap, though, as Volkswagen advises the system will only operate "under the control of the driver," unlike some commonly abused driving assist systems. 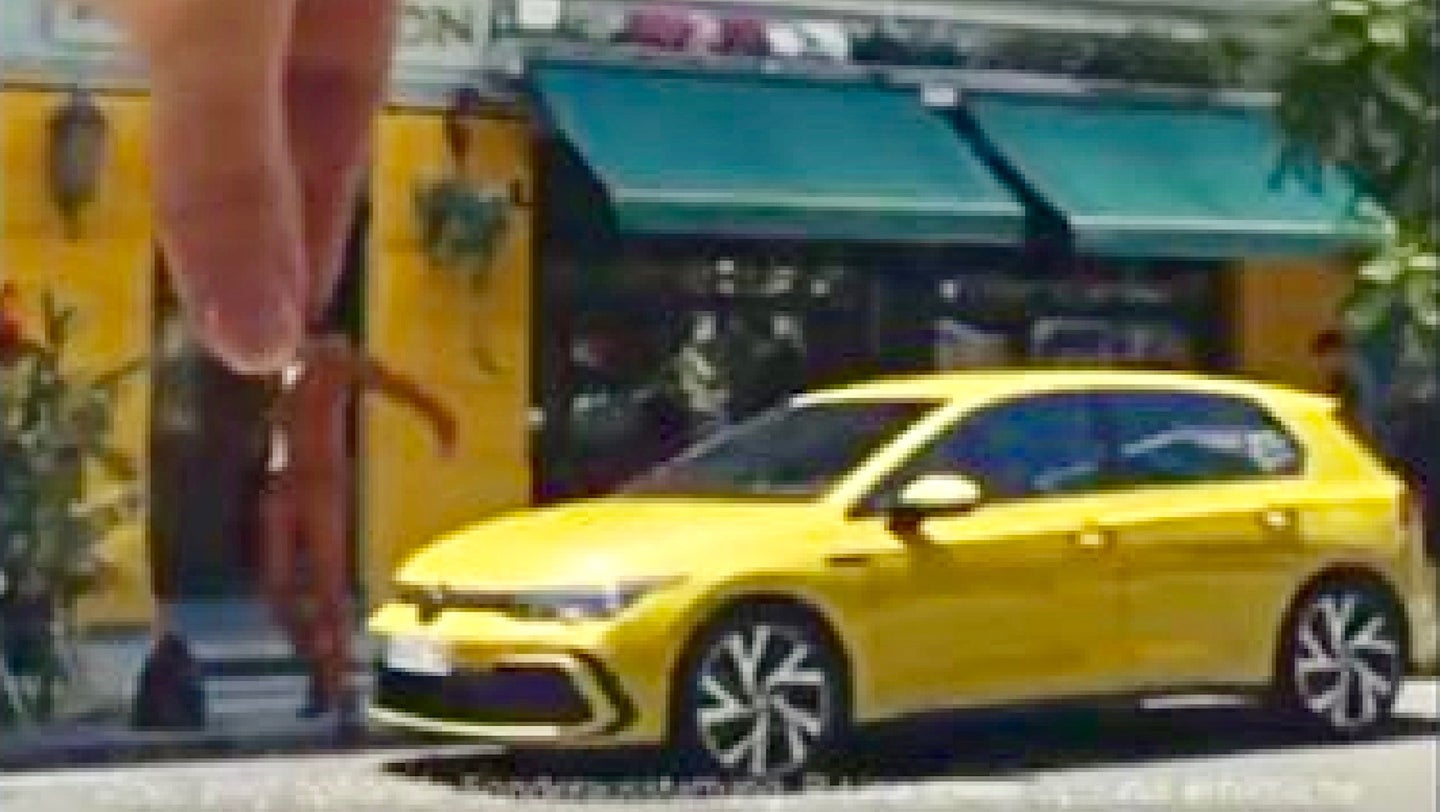 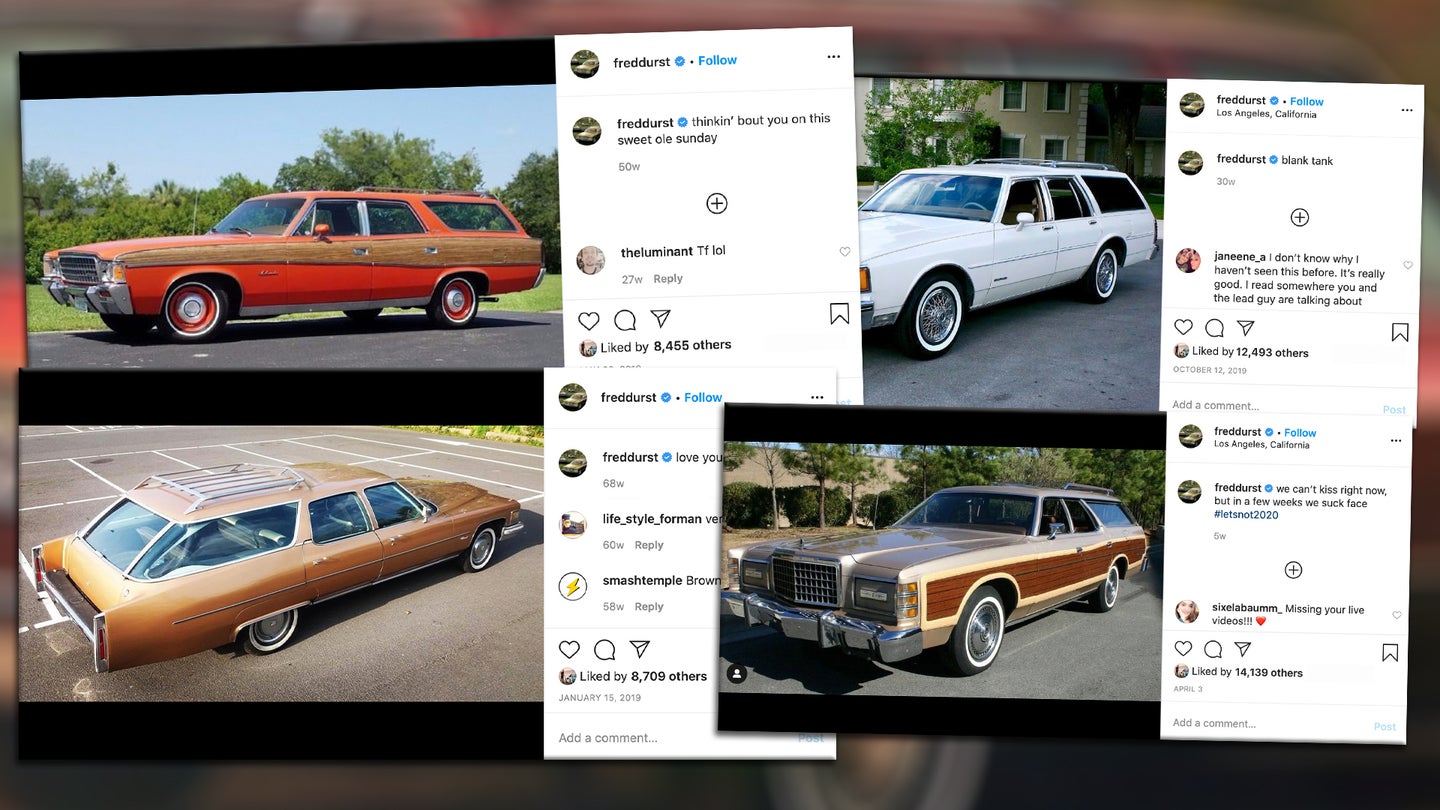 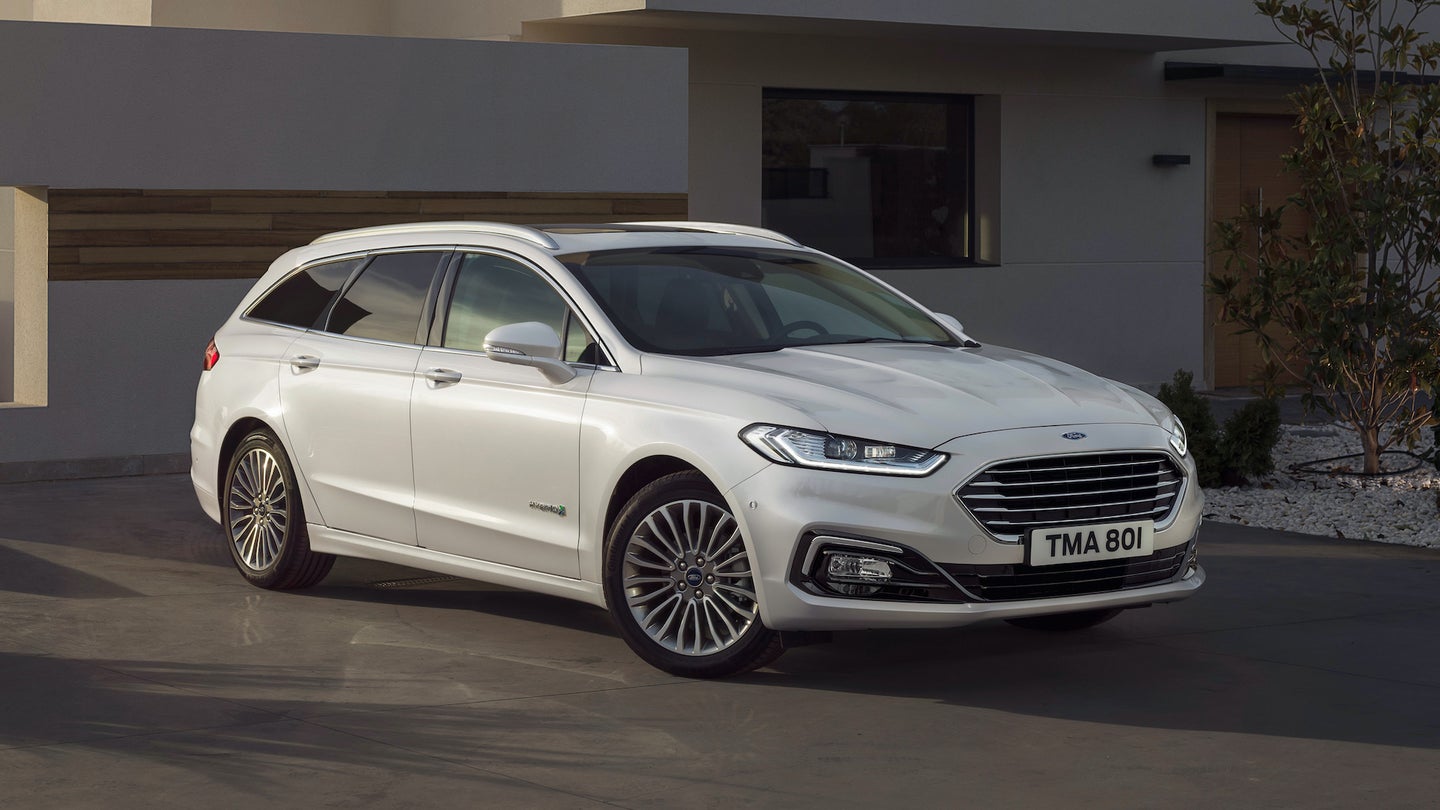 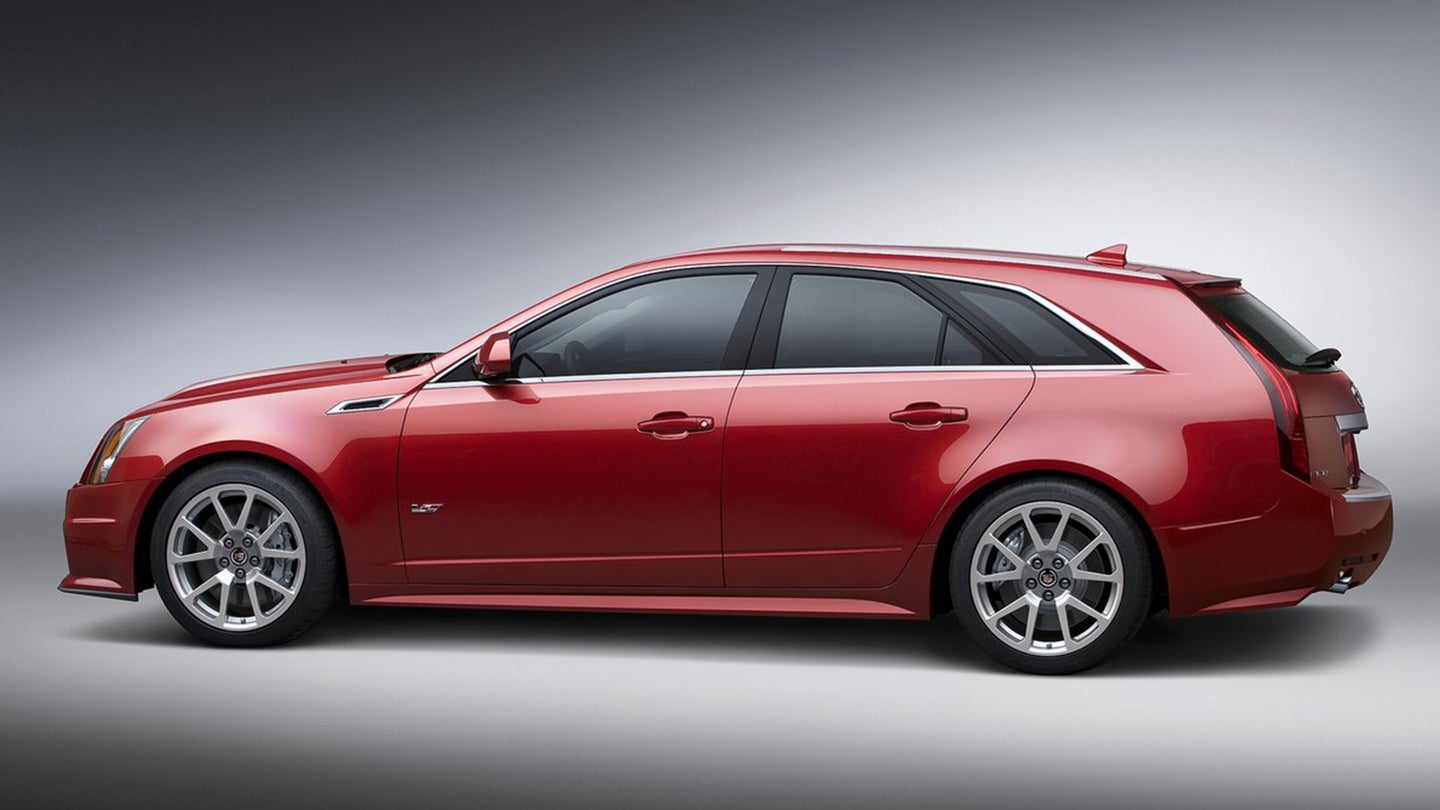 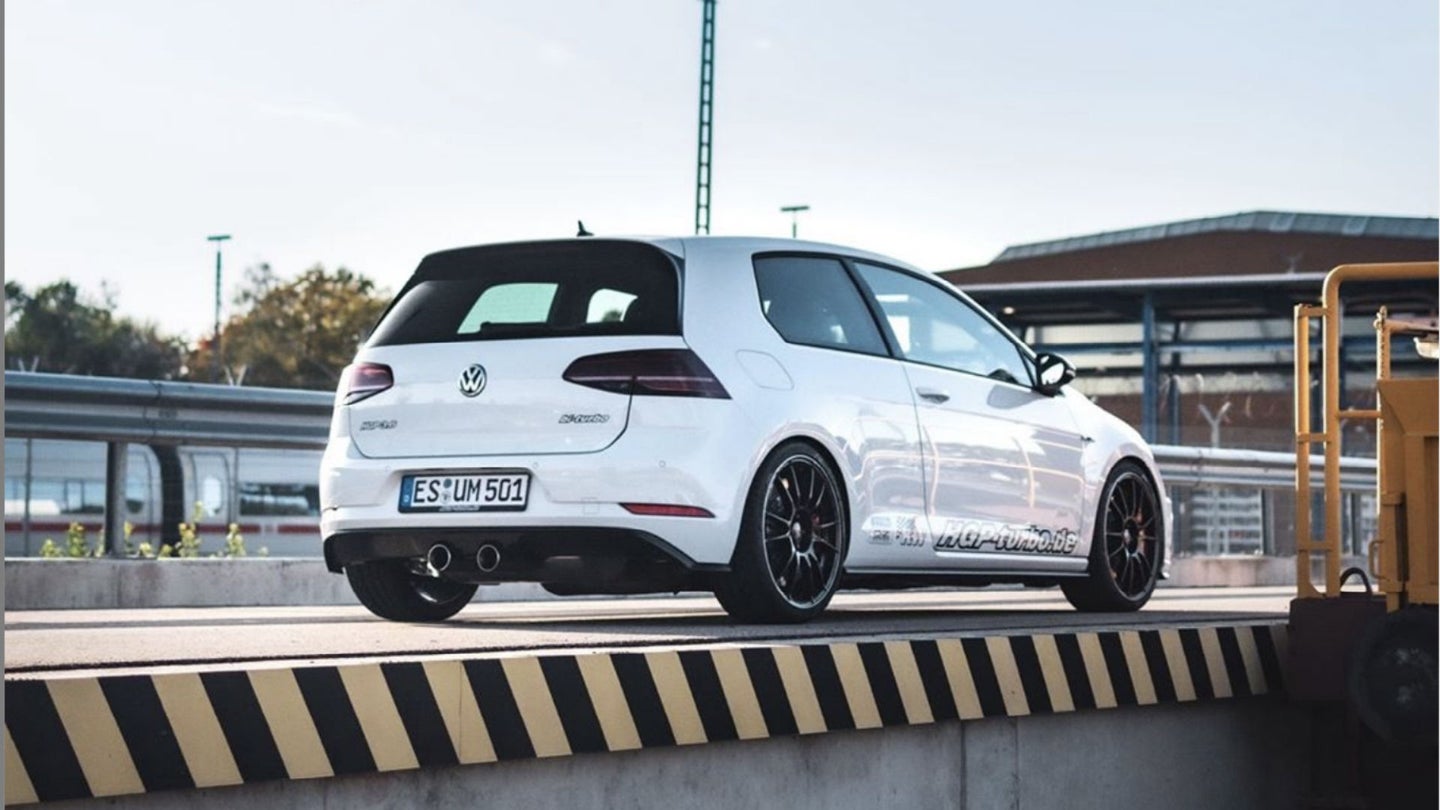