You Can Help Alberta’s Wildfire Victims 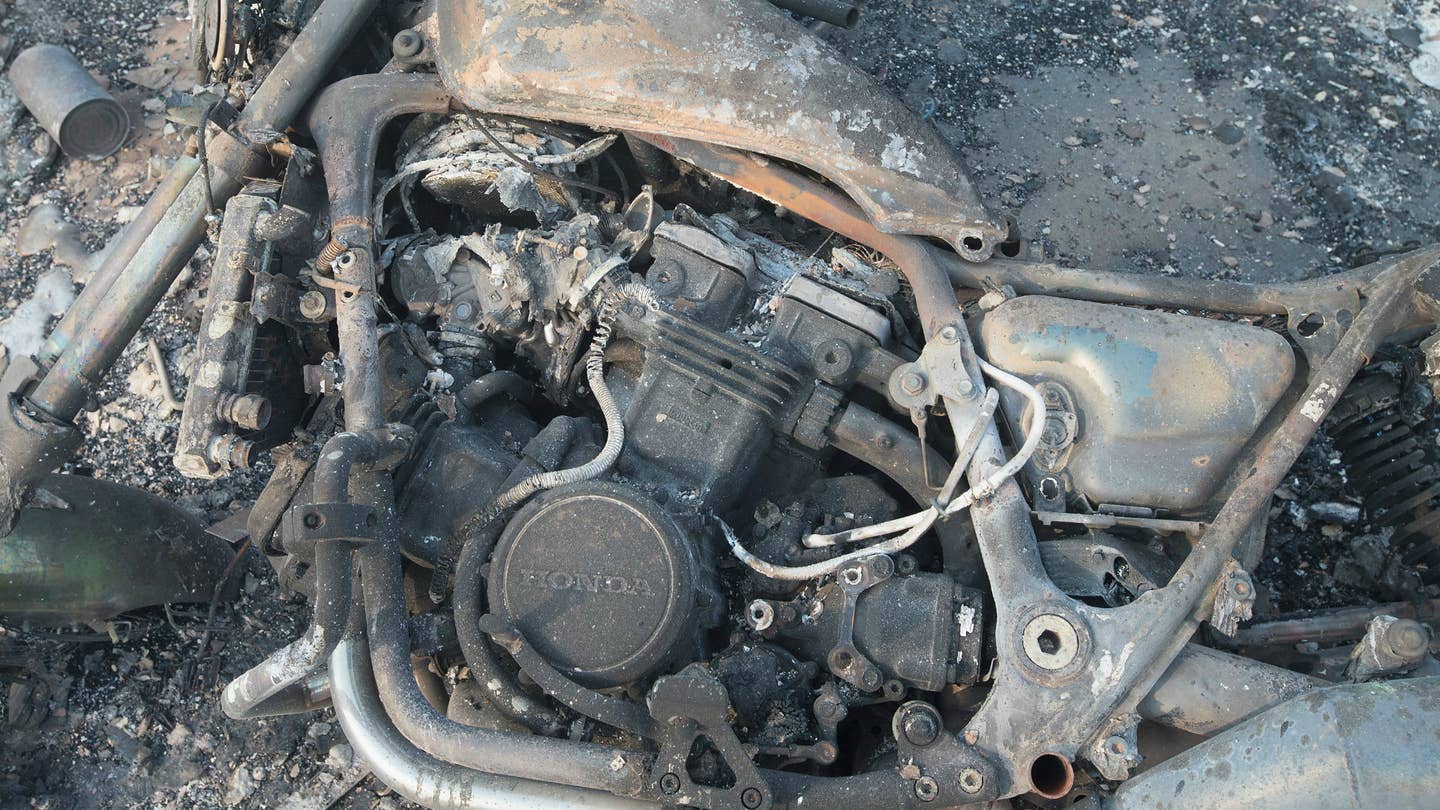 Fort McMurray is currently a hellscape. The town has been devastated by wildfires that erupted earlier this week in northern Alberta, Canada, which declared a state of emergency on Wednesday. Nearly 90,000 people are displaced after a sweeping mandatory evacuation. Now, they’ve been forced to relocate again, as the fire has spread to a nearby emergency shelter where citizens were taking refuge. Early estimates claim at least 1,600 homes are destroyed, a number sure to grow as the full extent of the damage becomes clear. That’s a lot of garages.