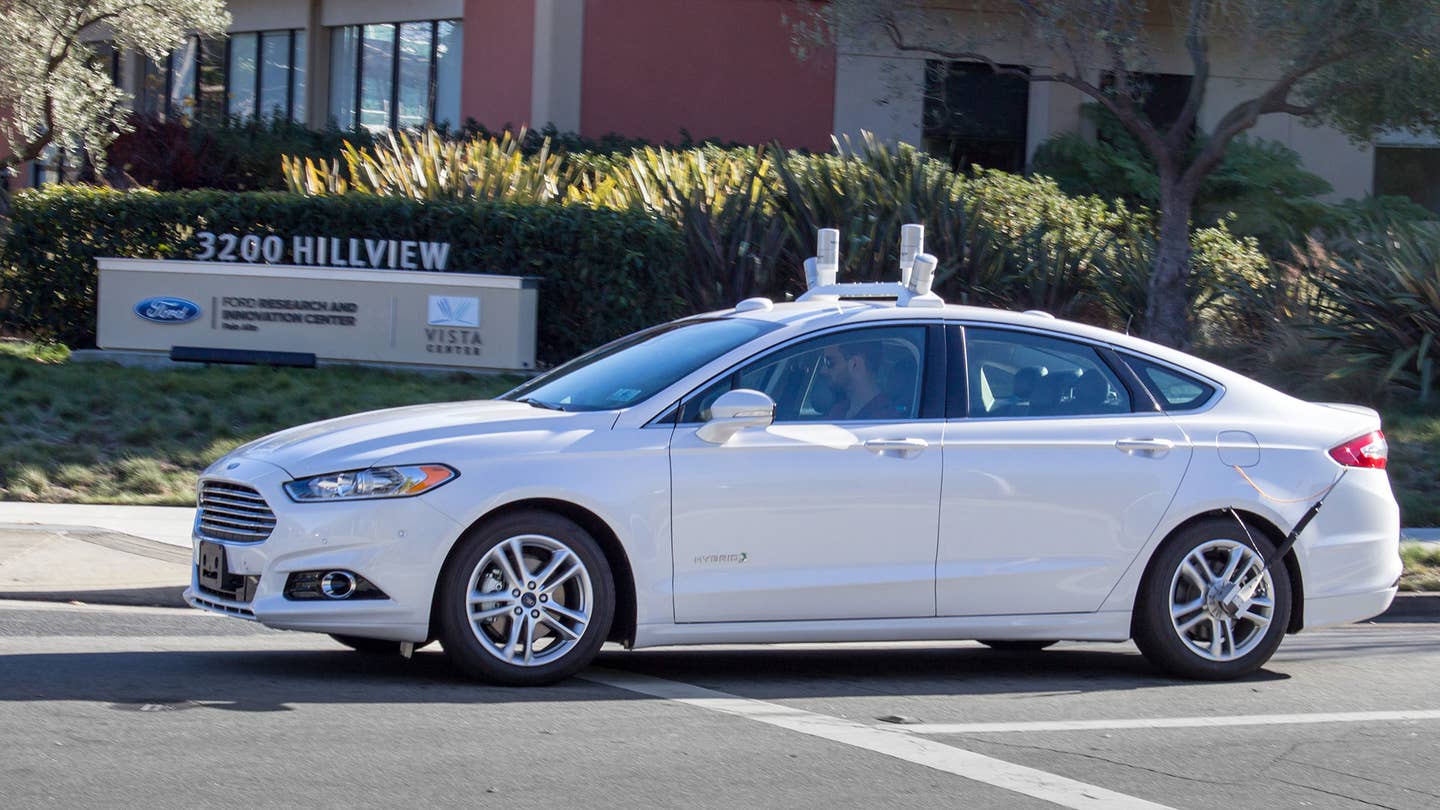 To be clear, we first point out that it's not the lobbying group that's autonomous, just the cars they're pushing for. But lest you breathe a sigh of relief upon learning that Google and Uber aren't combining to send automatic lobbying robots to Washington, let's take a look at what this new powerhouse task group is intended to do.

Led by former NHTSA head David Strickland, the partnership includes ride-sharing groups Uber and Lyft, mainstream manufacturers Volvo and Ford, and tech giant Google. Together, they're the Self-Driving Coalition for Safer Streets, created with the express purpose of getting lawmakers to clear the way for the self-driving car.

Federal regulators are moving cautiously into this new age of driving, and the pioneers would like them to move with greater alacrity. In an official statement, Strickland said, "Self-driving vehicle technology will make America's roadways safer and less congested. The best path for this innovation is to have one clear set of federal standards, and the Coalition will work with policymakers to find the right solutions that will facilitate the deployment of self-driving vehicles."

Maybe. Semi-autonomous features such as automated braking will save thousands of lives before the first autonomous cars reach the mainstream. Those technologies haven't required their own lobbying group to develop, and they're destined to make an impact in the short term. Which just serves as a reminder: This new lobbying group proves that there's money to be made from taking the steering wheel away. Ride-sharing companies and automotive manufacturers aren't pushing the autonomous car solely out of altruism, but because they think there's a new product to sell to America. If and when the autonomous car arrives, it'll be profits that pave the way.