Lebanon Ford claims they’re even capable of a nine-second quarter-mile when set up properly.

Ohio dealership Lebanon Ford continues to bolster its high-horsepower Mustang lineup by matching its most potent offering, a 1,000-crank-horsepower variant, with a price tag of just $54,995. That's about $20,000 cheaper than the RTR-based, four-digit Mustangs unveiled in March, and it's now sporting upgrades for the 2020 model year with a special performance pack and your choice of forced induction.

Each example is built upon a 300A-equipped Mustang, meaning they feature six-piston Brembo front brakes, staggered 19-inch wheels, a strut tower brace, and 3.55 rear gearing. They're also built exclusively with Ford's new 10-speed automatic transmission, which Lebanon Ford says is the best option for both performance and reliability. "...Simply put, autos win races and we like to win and yes, it’ll take the power," reads the dealer's press release.

To achieve such mountainous power levels, Lebanon Ford fits a 2020 Mustang with the customer's choice of a Whipple supercharger or D1X Procharger. Each option comes with proper computer tuning, either for 93-octane pump gas or E85 fuel. Additional cooling solutions are also part of the deal, from a larger radiator to a better thermostat and oversized heat exchangers. In tandem with the pony car's already-potent 5.0-liter V8, these new and improved components supposedly provide enough gumption to run nine-second quarter-mile passes.

In order to put all that power down, customers also have an array of suspension and tire options to choose from. One such kit is the LFP Drag Pac, which Lebanon Ford says you'll need to achieve that aforementioned nine-second benchmark; it includes a carbon fiber driveline, Race Star drag wheels, and Mickey Thompson slicks meant for track use. This specific package adds $5,000 more to the vehicle's overall price, although there are cheaper options if you're looking to keep your 1,000-horsepower Mustang happy on the street.

Unlike some of its other offerings, Lebanon Ford will only sell these Mustangs as-is, without a warranty. If you're looking for a bit of extra buyer protection when buying a high-output 'Stang, look to the company's 700-horsepower Rouscharged Mustang—or maybe the all-new 2020 Mustang Shelby GT500, albeit for a heap of extra cash. 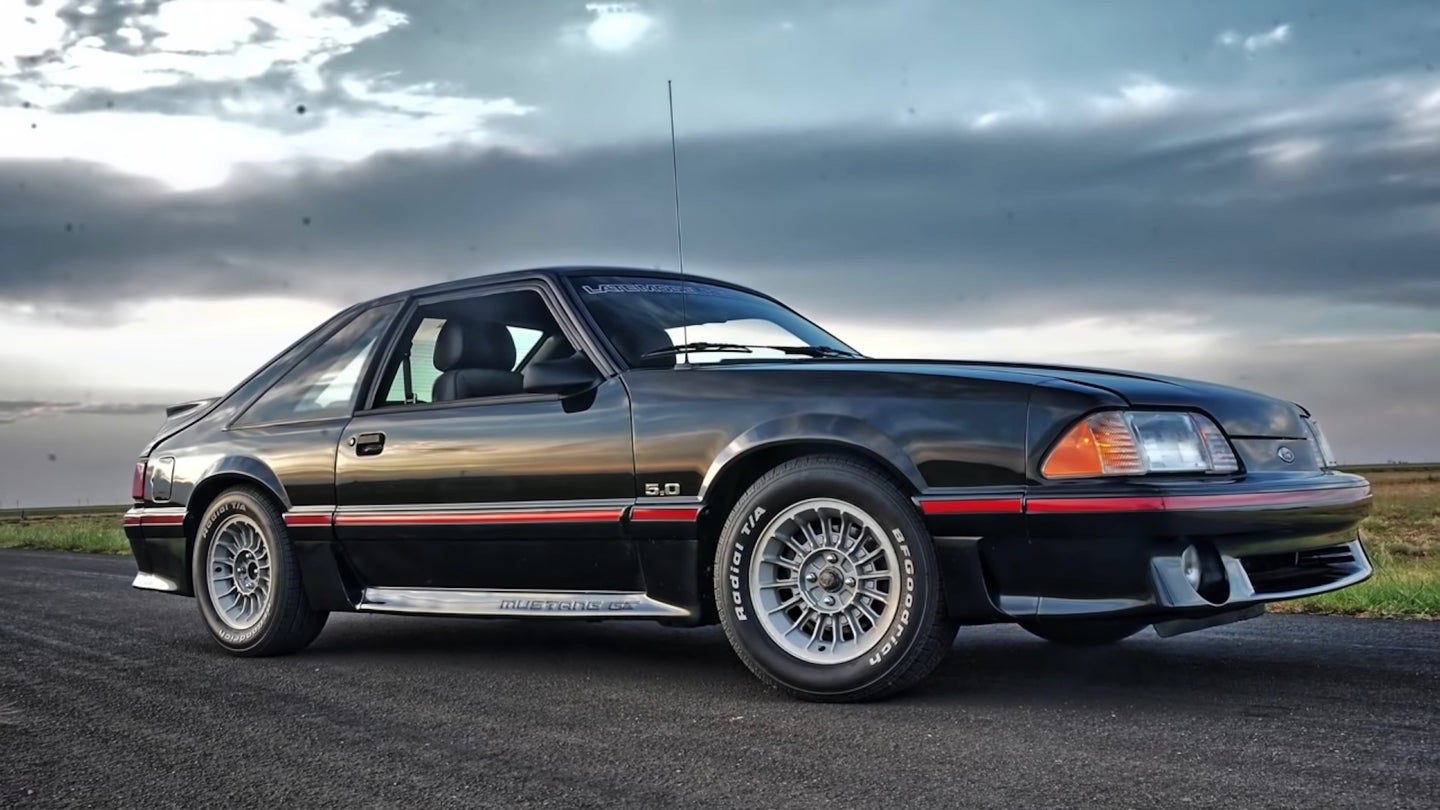 After watching the car sit for 13 years, the crew took the Foxbody ‘Stang back to near-factory condition. 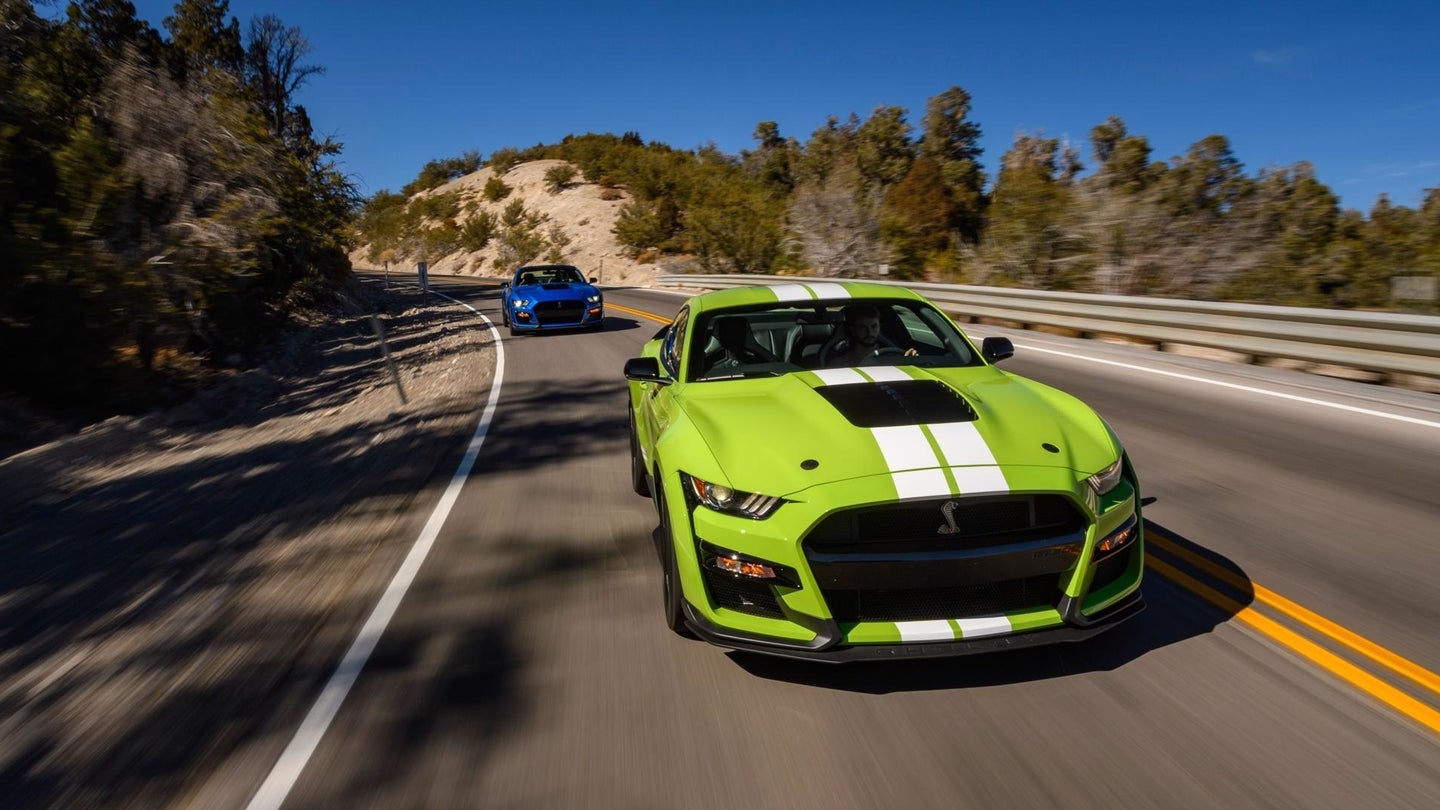 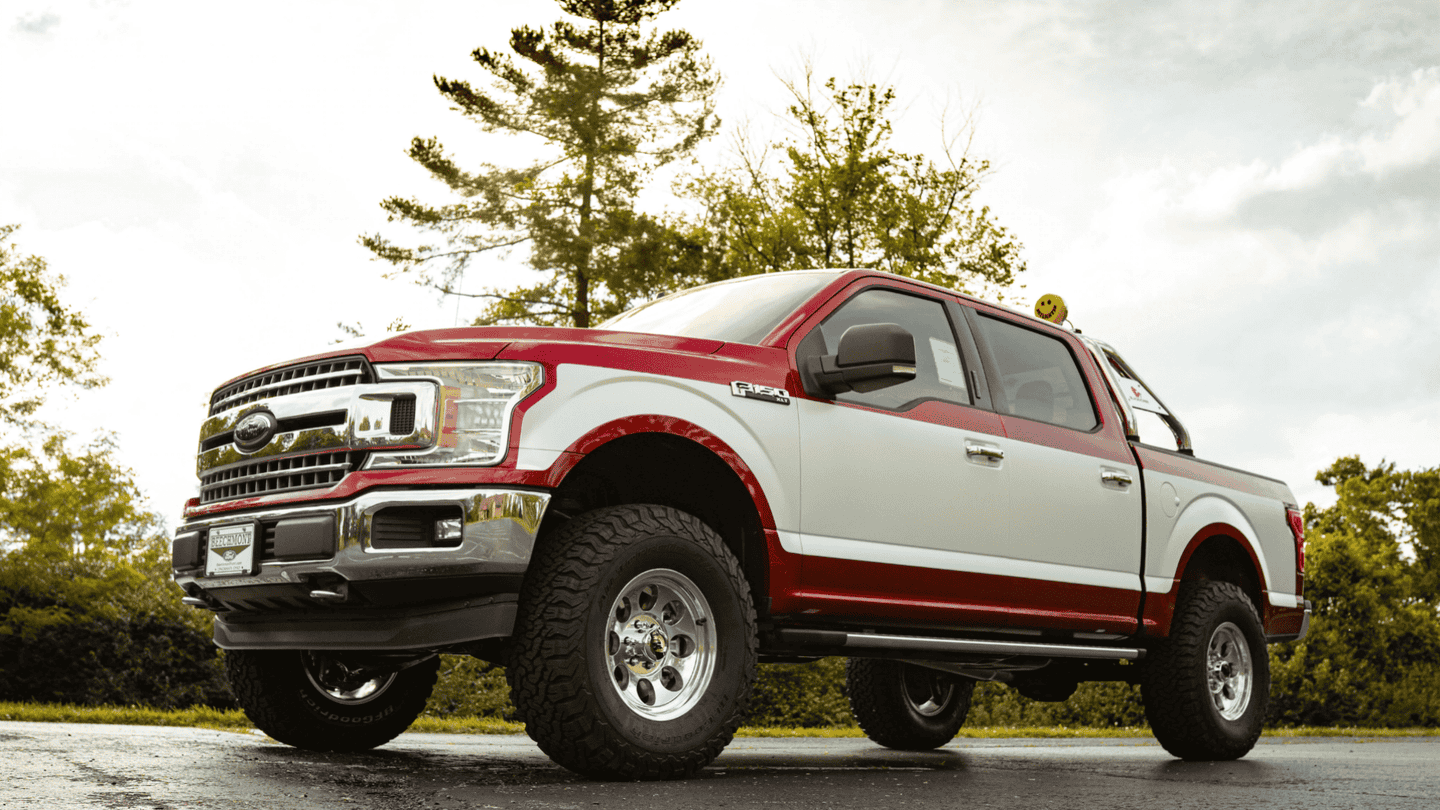 This sharp-looking dealer-special is a perfect mix of old- and new-school that’s available to order for under $10k. 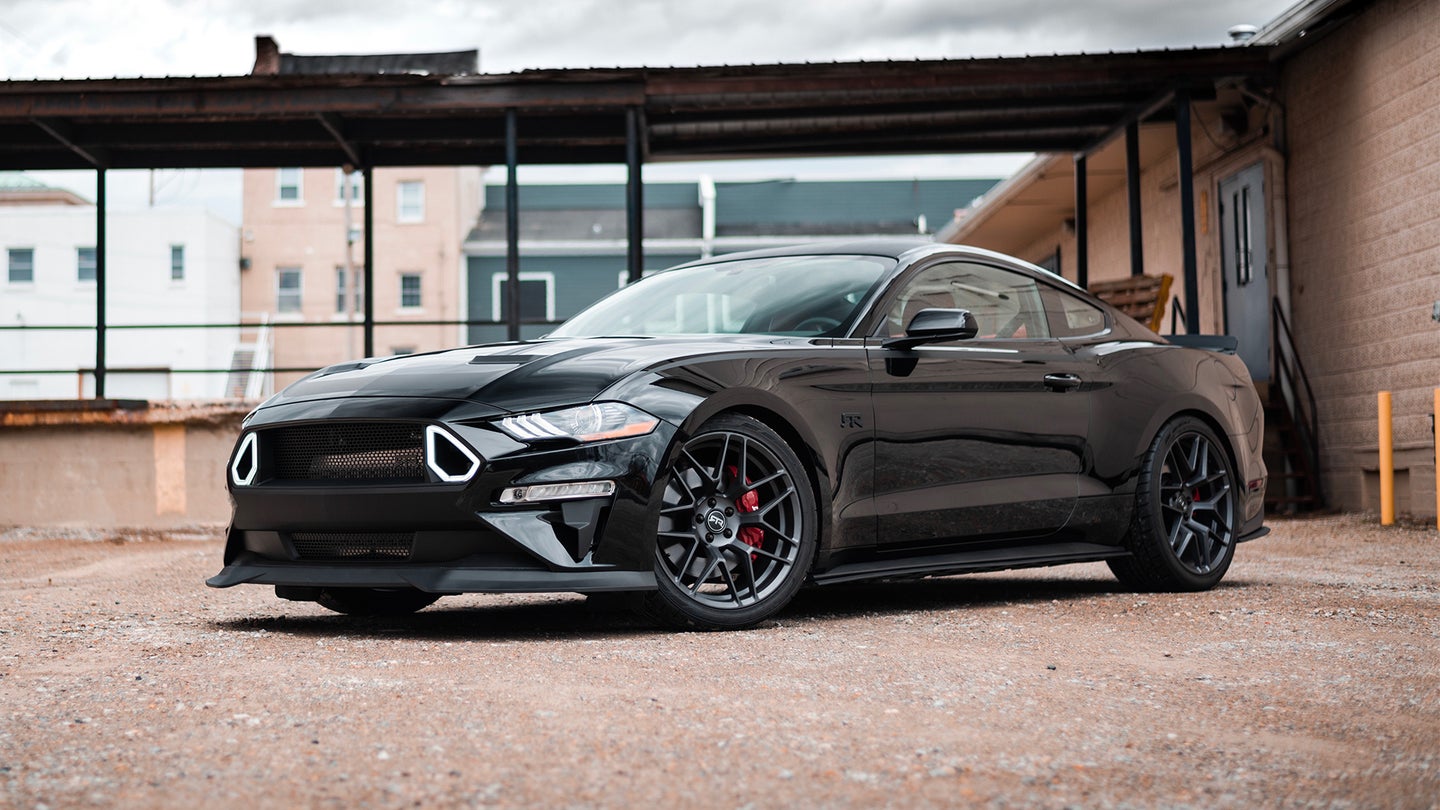 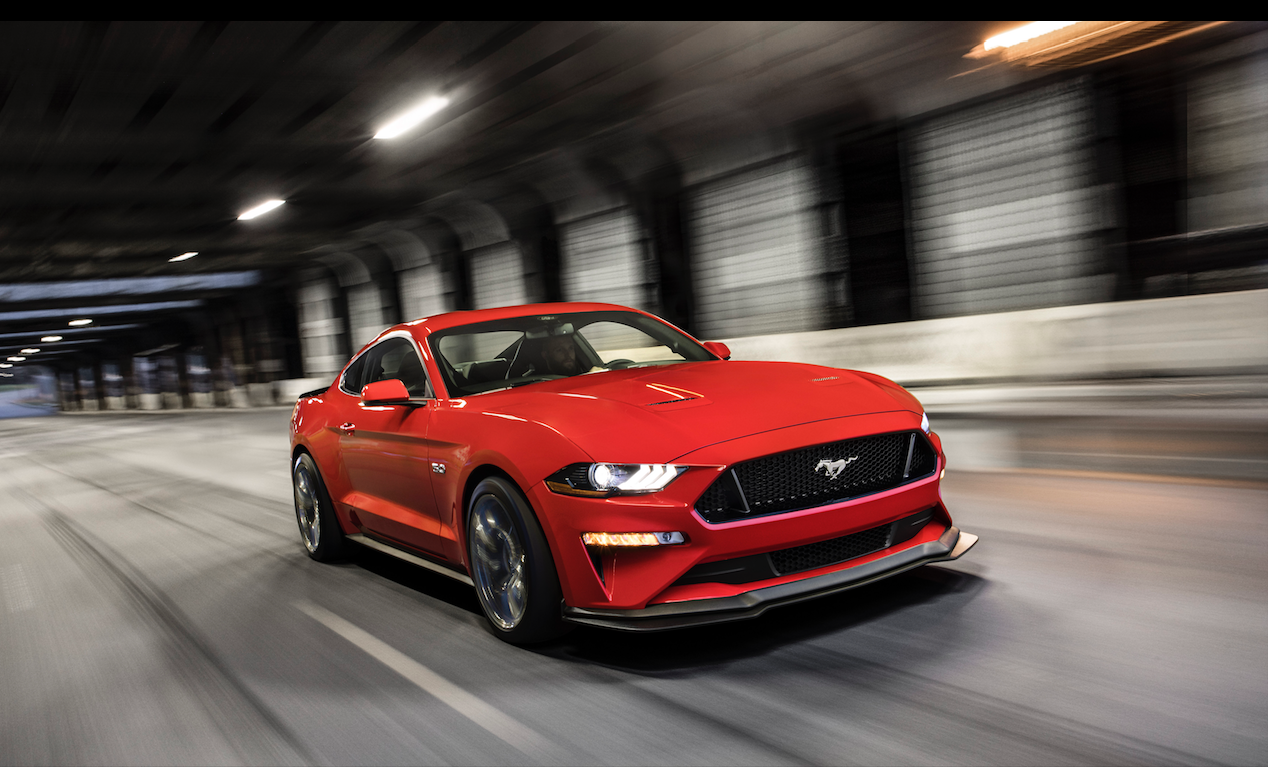 When 460 horsepower just isn’t enough for your manual-transmission V8 Mustang.