Tesla Motors is back in action with its Model S prototypes at the Nurburgring Nordschleife after encountering issues that forced it to sideline its cars in September. Renowned Nurburgring spy photo and videographer Automotive Mike recently caught not one, but two Model S Plaid models doing rounds at the Green Hell.

The first of two prototypes appeared to be the same unit that was seen lapping the track a few weeks ago. It features a blue exterior, an aftermarket performance tire and wheel combination, and widened fender flares, however, this one sported a new giant rear diffuser. The second car donned a red exterior and the same exterior modifications but did not have the diffuser. According to witnesses, the red car has been chosen by the automaker to attempt the record of the “fastest seven-seat car."

Eyes have been on Tesla after Musk announced his attempt to crack the Taycan’s record following the Porsche’s reveal and official claim of being the fastest four-door electric vehicle to lap the ‘Ring. To try and reclaim the top position in a good ‘ole EV rivalry, Musk is essentially trying to attribute bragging rights to the Model S by making it the fastest luxury electric sedan.

Of course, like any R&D process, the Model S Plaid hasn’t been without its issues. Just last month, issues plagued the Model S lapping the 'Ring, forcing it to pull over and be rescued by a tow truck just as a Taycan lapped it. A video of the humiliating moment quickly circulated the internet, handing Porsche another unexpected victory over Tesla.

Reality has been catching up with Musk recently, after his claims about the Tesla Model S Plaid being the fastest around the Green Hell and Laguna Seca Raceway were debunked. 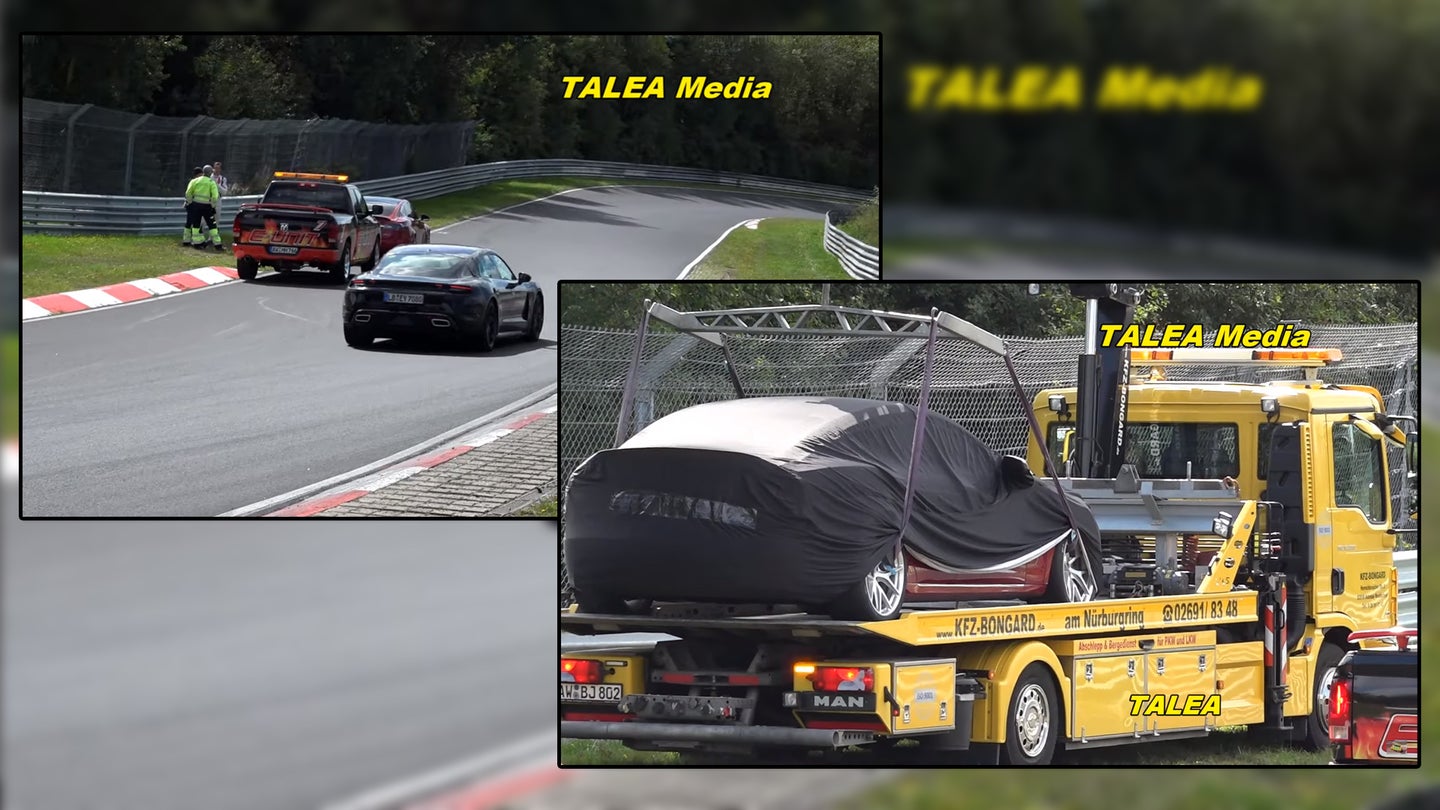 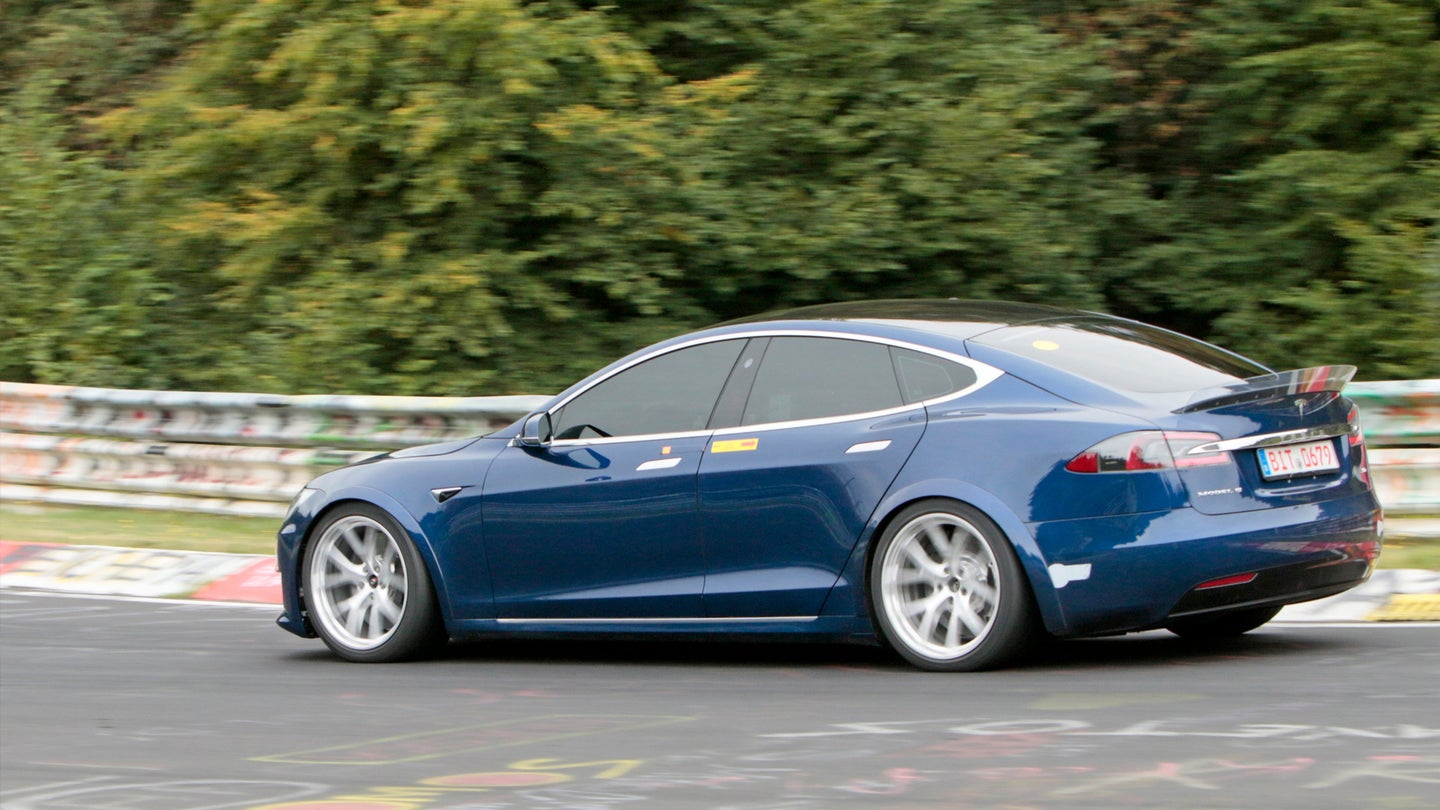 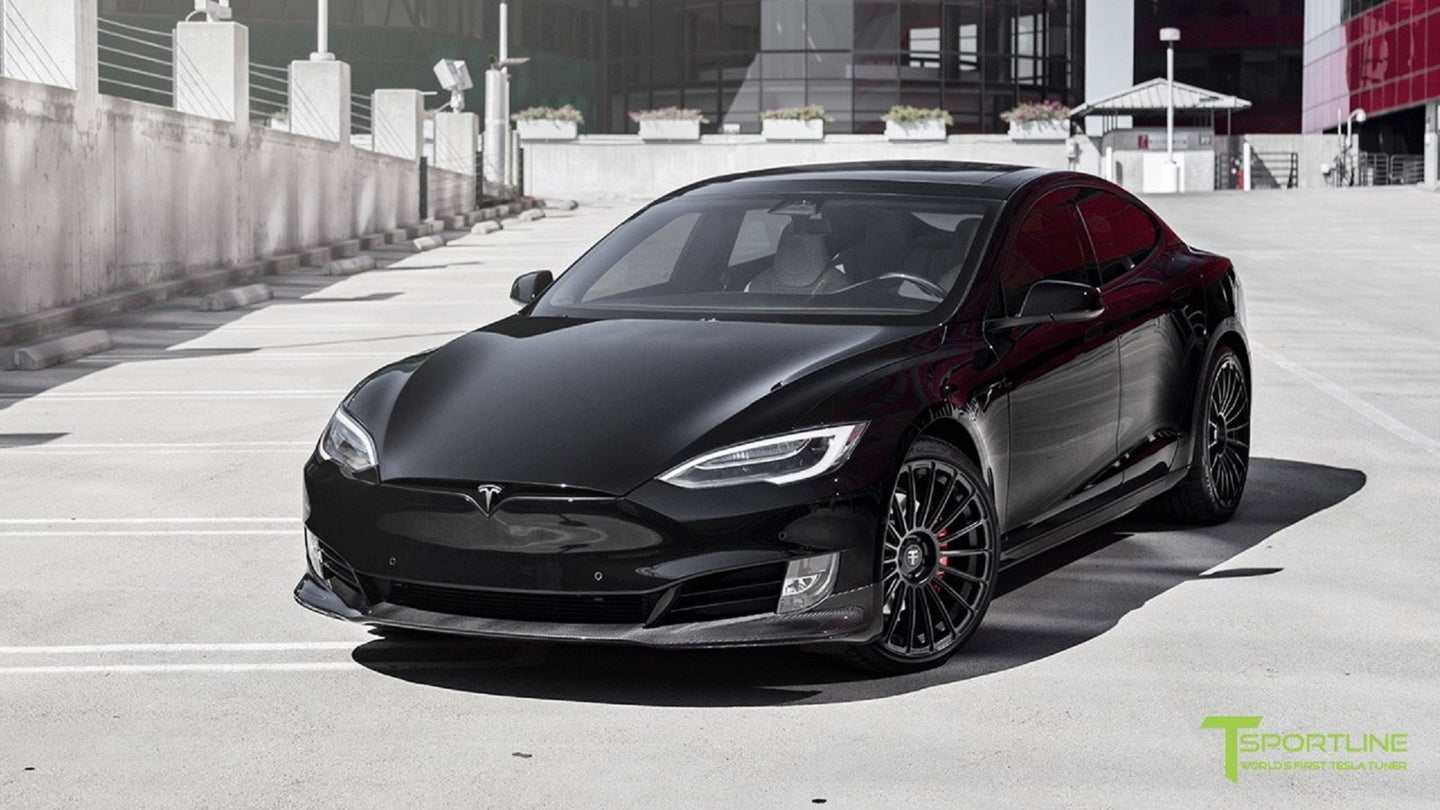 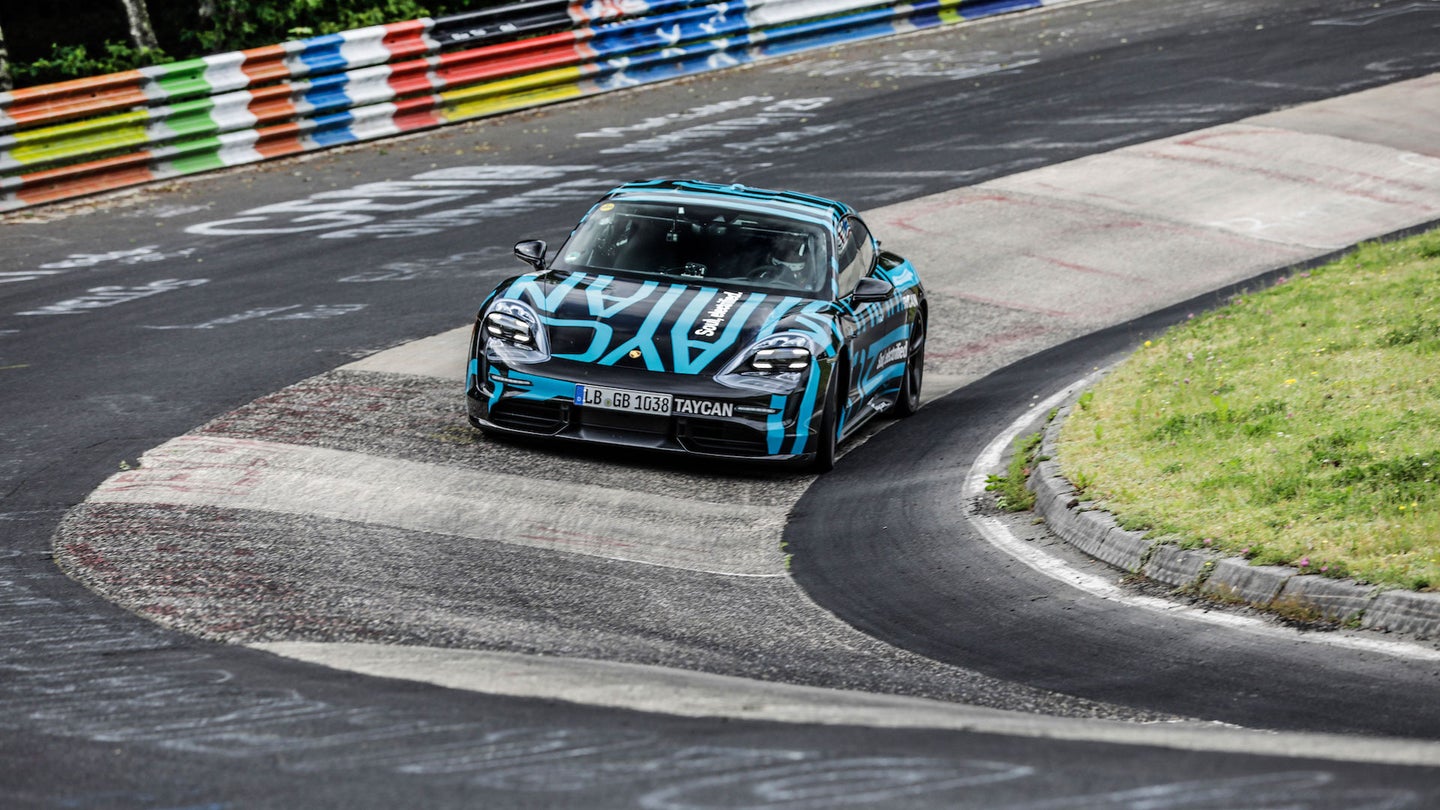 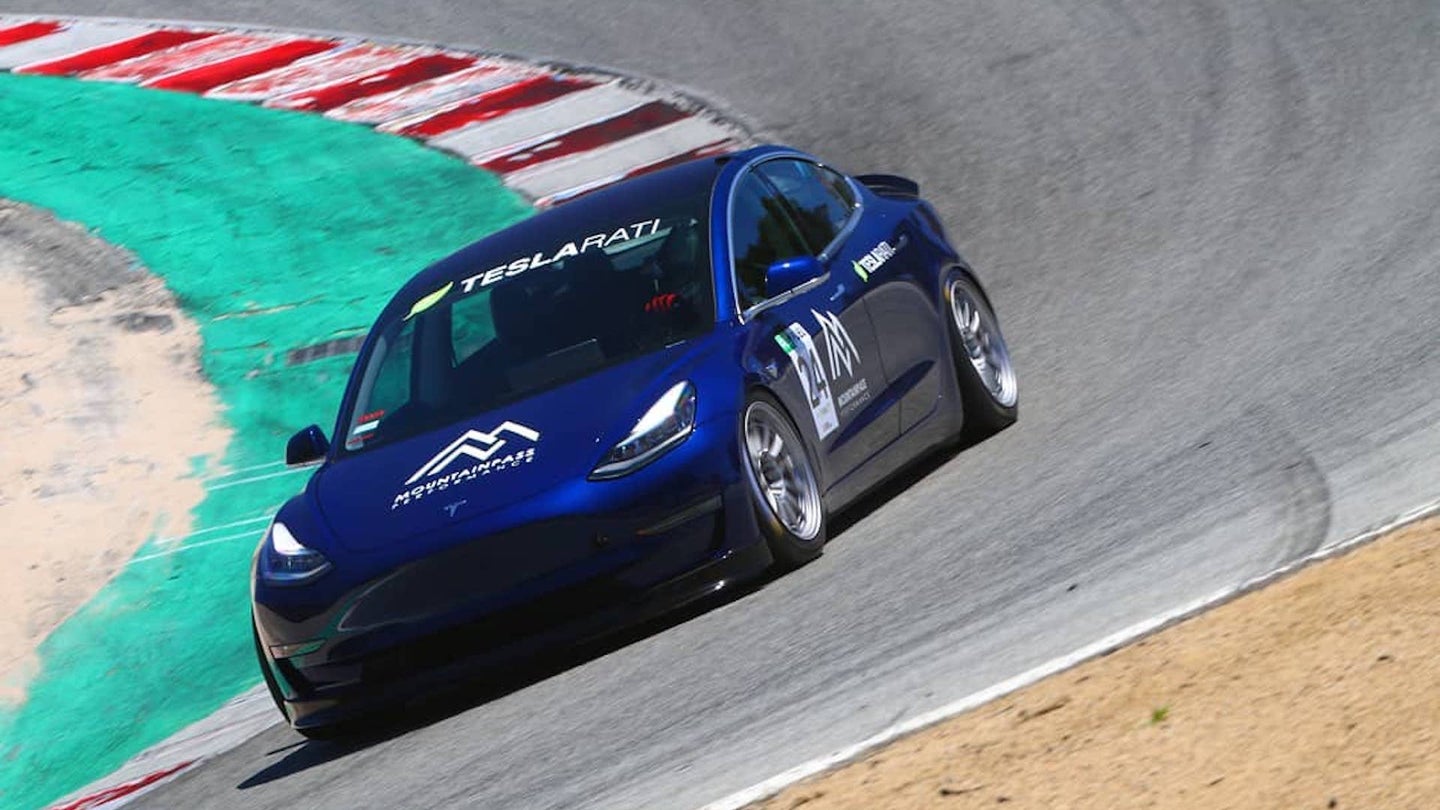