They’ll do it by using humongous amounts of technology. Naturally. 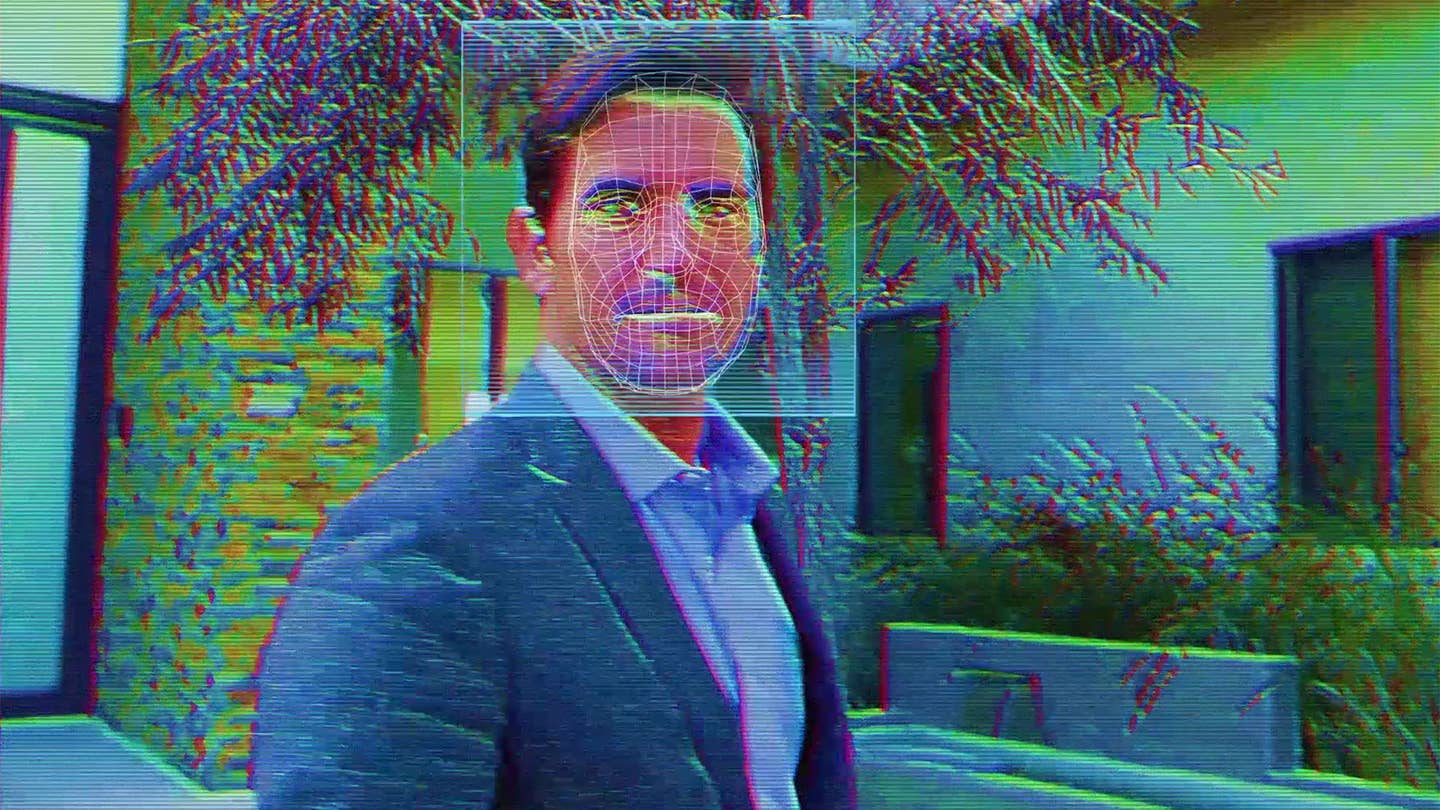 “Toyota Connected will help free our customers from the tyranny of technology.” That’s a quote from Zach Hicks, the CEO of Toyota Connected. How will it do that? By making every Toyota vehicle a node in the network of Big Data, which means the automaker intends to set us free from technology by applying more computing technology than the world has ever known. Cunning, eh? To make it happen, Toyota has signed a deal to use Microsoft’s cloud computing platform Azure to process “millions of transactions per second.”

Toyota Connected is a new division established in Plano, Texas that’s an umbrella for user experience development and analytics, Smart City and Internet of Things apps, telematics, safety, data sharing, data science, and data center management. This is Toyota formalizing and organizing the same initiatives we’ve seen at other automakers, like Ford announcing its Ford Smart Mobility, and General Motors evolving OnStar and creating a project team focused on autonomous vehicles. Microsoft already has various support and back-end deals with other carmakers including BMW, Ford, Kia, Nissan, and Volvo.

The crew in Plano will focus on the front end, aiming to develop predictive and contextual services that “humanize the driving experience while pushing the technology into the background.” Azure will be that background, providing the global server network and processing power to suck up the petaflops of data, crunch it, then feed the new and relevant data back to the in-car services communicating with drivers.

Ideally, you’ll only interact with the friendly virtual face of all those terabytes – imagine your car as a two-ton smartphone and comprehensive personal assistant. If your car knows you’re going to be late for a meeting, it can automatically e-mail the meeting organizer. If you’re headed to a movie, the car can pay for parking ahead of time. The car could eventually get updates from other Toyota vehicles and city infrastructure, talk to your connected home and the public utility grid.

The roots of the deal go back to 2011, when Hicks was chief information officer at Toyota – a role he stays in – and LA Clippers head cheerleader Steve Ballmer was CEO of Microsoft. Hicks had switched Toyota’s global workforce to cloud computing software like Office 365, then the two companies put about $12 million into a subsidiary called Toyota Media Service to develop a telematics platform for Toyota’s plug-in hybrids and electric vehicles, built on Windows software and using Azure and other Microsoft services like Bing and the TellMe voice app.

Toyota’s envisions not only making your life easier, but using the reams of available data to make it safer and healthier. A write-up on a Microsoft blog said “a steering wheel could monitor a driver’s heartbeat and respiration while the seat turns into a scale.” Because the first thing you want to hear your car say after a big night at Olive Garden is, “Wow! Breadsticks much?!”