Dale Earnhardt Jr. and Family OK After Private Plane Goes up in Flames at Tennessee Airport

Earnhardt Jr. was with his wife and one-year-old daughter when the plane they were in ran off a runway due to the blaze. 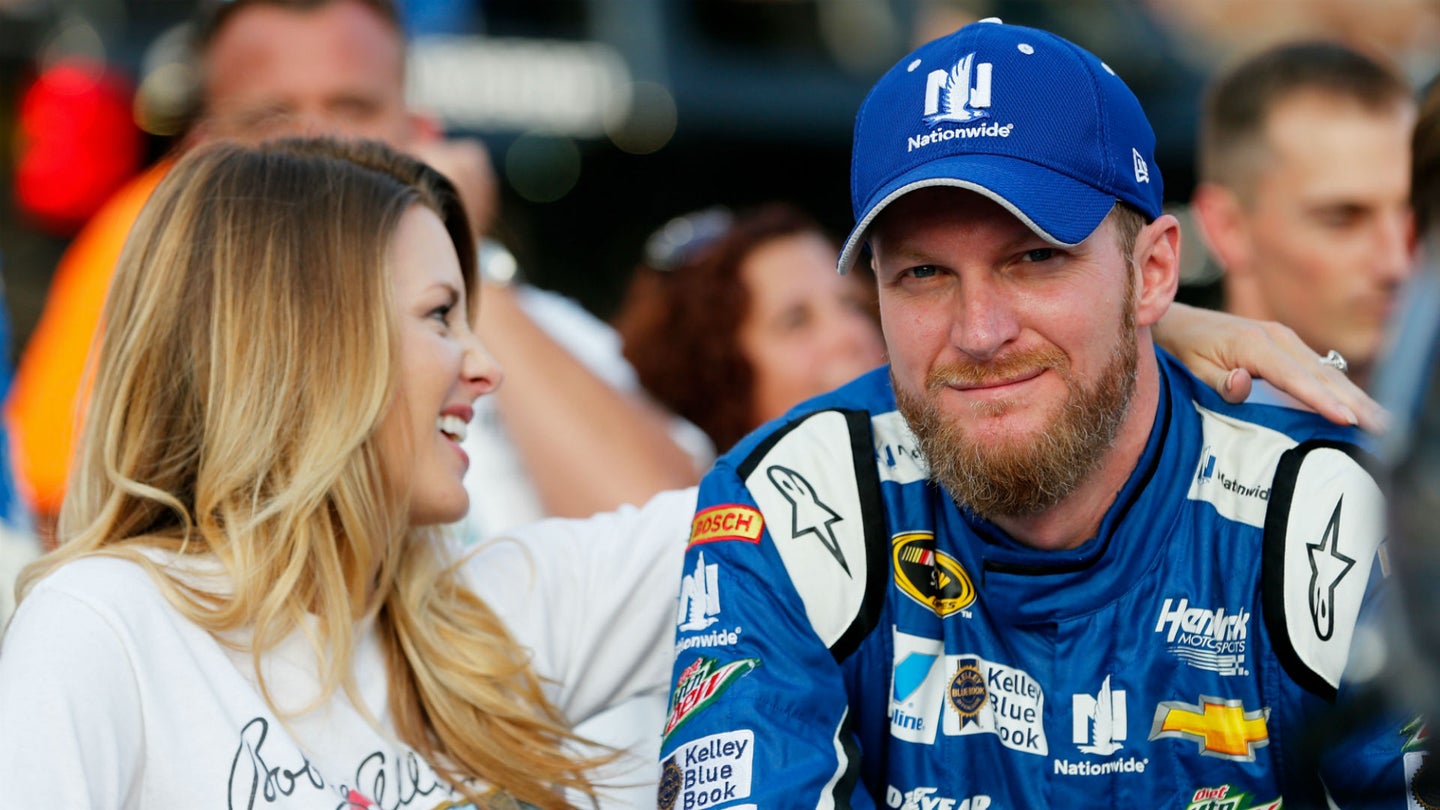 Fan-favorite NASCAR personality Dale Earnhardt Jr., his wife Amy, and one-year-old daughter Isla were traveling in a small plane on Thursday when the aircraft ran off a runway and caught on fire at Elizabethton Municipal Airport in Tennessee.

The incident was confirmed by Elizabethton fire chief Barry Carrier, who spoke with reporters late in the day and announced that no fatalities had occurred as a result of the crash. The Carter County Sheriff's Office then explained that Earnhardt Jr. and his family had been transported to a nearby hospital, though they did not know of their respective conditions.

Kelley Earnhardt, Dale Jr.'s sister, revealed on Twitter that everyone was evacuated safely and had been taken to medical professionals for further evaluation.

Both pilots aboard the small Cessna Citation, privately owned by JRM Air, escaped without issue.

Mike Davis, branding professional with Earnhardt's JR Motorsports' organization, corroborated that statement by saying, "I can confirm Dale, Amy, and Isla along with his two pilots were involved in a crash in Bristol, Tennessee this afternoon. Everyone is safe and has been taken to the hospital for further evaluation. We have no further information at this time. Thank you for your understanding."

Video posted online shows part of the carnage, although the blaze has since been extinguished.

Earnhardt Jr. retired from NASCAR Cup Series competition following the 2017 season, although he does compete in the lower-tier Xfinity Series occasionally with his next scheduled appearance coming on Aug. 31 at Darlington Raceway. He works as an analyst with NBC Sports and also hosts his own podcast, named the Dale Jr. Download.