Slow Response to Takata Recalls Is Putting Motorists in Danger

Barely one-third of vehicles with the deadly Takata airbags have been brought in for service. 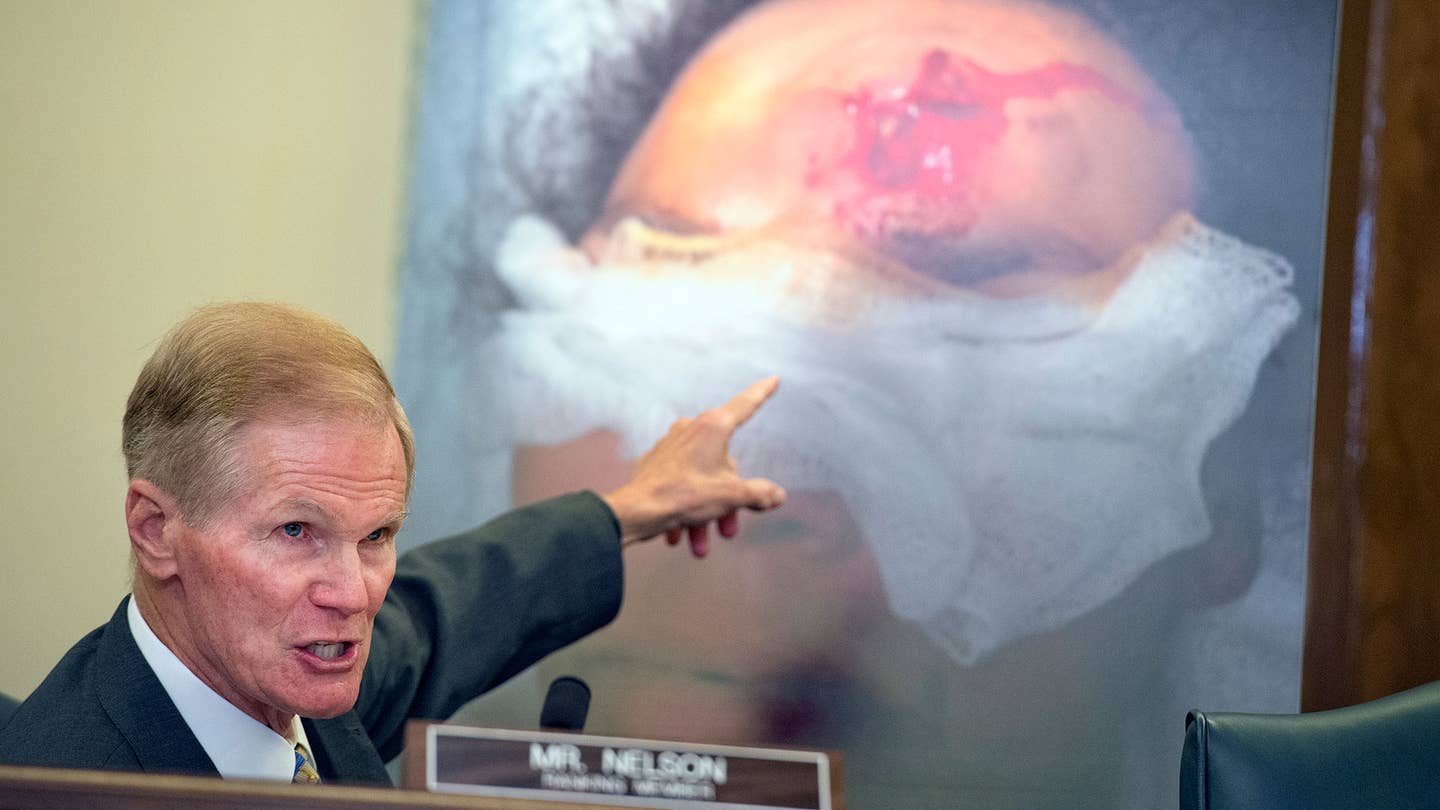 A 17-year-old girl killed in a crash near Houston marks the 11th death clearly linked to faulty Takata airbags. That defect has already led to the recall of more than 24 million vehicles in the U.S., and millions more abroad.

The 2002 Honda Civic the young woman was driving turns out to have been one of the first targeted for repair, the Japanese maker reporting it sent out six recall notices since 2011, but investigators say the suspect airbag inflators had not been replaced. In fact, only about 27% of the vehicles covered by the Takata recall have yet to be brought in for service.

That’s an unusually low response rate and appears to reflect several factors, including a shortage of replacement parts, according to the National Highway Traffic Safety Administration. But the Takata recall is by no means unique. Federal data show that, at best, barely 75% of the vehicles targeted by any particular recall ever get repaired, and in some instances, the numbers fall to as little as 30%.

At least 30 million vehicles are rolling across American highways with defective parts subject to recalls that haven’t been fixed, according to a report released last year by CarFax. And the vehicle tracking service warned that the numbers would be rising fast due to the recent surge in the number of vehicle recalls.

Under increased scrutiny by NHTSA in the wake of crises like the Takata airbag and GM ignition switch defects, automakers have taken a much more aggressive approach to safety, ordering recalls for problems that might have been ignored in years past or, at most, been subject to repairs when consumers complained. More than 50 million vehicles were targeted by recalls in 2015, the second consecutive annual record.

“The penalty for a failure to do a recall is going way up,” said former NHTSA Administrator Joan Claybrook, a frequent critic of the auto industry’s safety record. “That may be encouraging manufacturers to get these things behind them.”

But what about recalls that don’t lead to repairs? That’s become an even bigger headache as the number of vehicles targeted each year has increased. In some cases, the problem stems from the size of some recalls. As automakers press for ever greater economies of scale, a faulty widget that might have been used on tens of thousands of vehicles produced by a single maker suddenly can influence a dozen or manufacturers and cover millions of cars, trucks and crossovers.

A total of 14 manufacturers have now ordered Takata-based recalls. But only 7.5 million of the 28.8 million inflators – used in 24 million vehicles – have so far been replaced, about 27% in total.

Part of the problem is coming up with replacement parts – in this case, airbag inflators. Toyota, BMW and several other Takata customers have turned, in desperation, to other suppliers for those replacements but the shortage continues.

Further complicating matters, most of the vehicles on the Takata list – as well as those covered by GM’s ignition switch fiasco – are older models, some dating back more than a decade. Simply locating current owners can be difficult, industry officials stress, because they may have changed hands several times.

As was the case with the Honda Civic involved in the fatal Texas crash, simply sending out what is known as a “577 letter” – a reference to the recall statute – often proves ineffective. Under pressure from the feds, several makers, including GM and Honda, have resorted to unusual methods to both reach consumers and then convince them to come in for repairs, including offering gift cards.

“Rosekind told us he wants to get response rates to 100%,” Hyundai Motor America CEO Dave Zukowski said recently, though few believe that is possible.

Congress recently took one critical step, approving a long-stalled bill forcing rental car companies to pull vehicles from their fleets until repairs have been made. The Jacqueline Houck Safe Rental Car Act was named for two California sisters killed in a crash of a Chrysler PT Cruiser they’d gotten from Enterprise Rent-a-Car.

Efforts to get car dealers to pull used vehicles off their lots until they get fixed have failed to gain much traction, though mega-retailer AutoNation did move unilaterally last September to take such a step.

“There’s no way to expect that customers would or should know of every safety recall on every vehicle they might purchase, so we will ensure that our vehicles have all recalls completed,” said AutoNation CEO Mike Jackson.

Even if every dealer, independent or franchised, were to copy AutoNation’s approach, the impact would be limited. A sizable number of used vehicles are sold between friends and family or by shade-tree retailers. And there are those vehicles on the road that might not trade hands for years to come.

NHTSA has supported proposals that would require repairs before owners could register or re-register their vehicles. So far, that idea hasn’t gained the necessary support, either. But auto safety has proven to be one of the few issues to break Congressional partisan barriers in recent years, and advocates are hoping that cases like the Texas Takata crash could finally lead to some necessary action.