Demand for minerals like lithium is soaring as more companies commit to electrification, and the government wants the US to be a major provider. 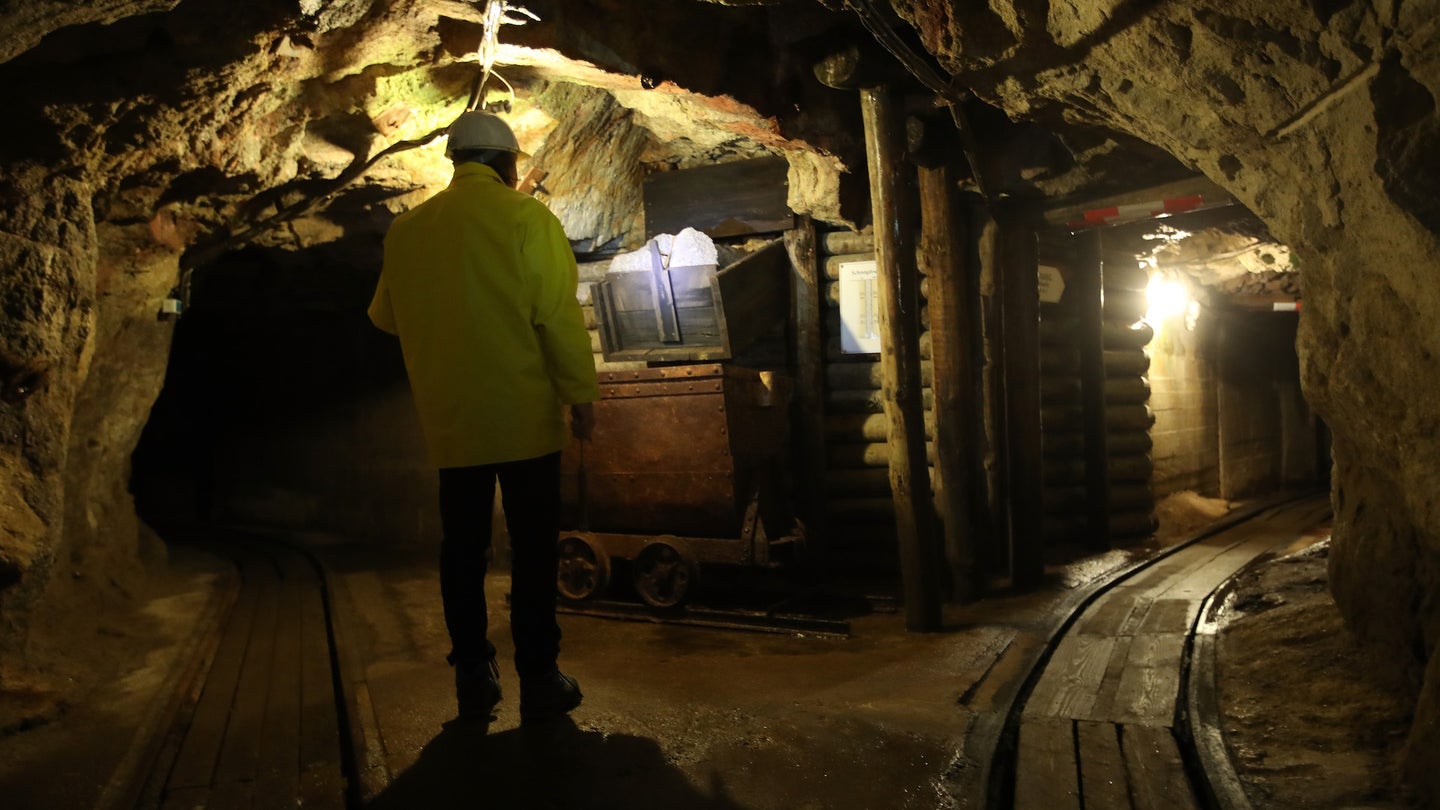 On Tuesday, the United States Senate's Energy and Natural Resources Committee held a hearing about proposed updates to 2015's American Mineral Security Act (AMSA), which could prepare the U.S. to meet burgeoning demand for minerals used in the manufacturing of electric vehicle batteries.

Goals of the modified legislation include accelerating the permitting process for new mines, which could allow the U.S. to reduce China's lead in the EV battery manufacturing industry, reports Reuters. Sponsorship for the amendments is bipartisan and stems from a late-2017 executive order from President Donald Trump.

United States Geological Survey (USGS) data estimates that there are 35,000 tons of lithium—the titular component in lithium-ion and lithium-polymer batteries—in U.S. mineral reserves (reserves meaning economically viable to extract at current prices). Both the USGS and industry figures, however, reportedly see this approximation as conservative and believe there may be significantly more lithium than is currently estimated.

Automakers such as Tesla reportedly believe that escalating demand for lithium and other minerals such as copper and cobalt will eventually cause a worldwide shortage of the materials, primarily due to an under-developed mining industry. The above amendments to the AMSA could address some of this demand by allowing more opportunities for mining, though some materials' availability under American soil is not yet confirmed.

Cobalt, for example, primarily comes from the Congo, which is known for using controversial extraction processes, including child labor. The USGS reportedly has little information on the availability of cobalt on U.S. land and is reported to rely primarily on data gathered by private parties. Scouting for minerals is an expensive, time-consuming activity which involves sourcing and evaluating rock samples from around the country.

As such, even if the proposed AMSA amendments pass, countrywide surveying must be done to determine whether the U.S. has significant cobalt reserves, or where the next big lithium and copper deposits are to be found.

The notion passed with bipartisan support, promoting the awareness of motorcycle profiling in law enforcement and urging against it.

With global lithium reserves sitting at around 16 million tons, this latest discovery is a substantial find for tech interests relying on the mineral.