The charges range from evading police to equipment violations—among many, many others. 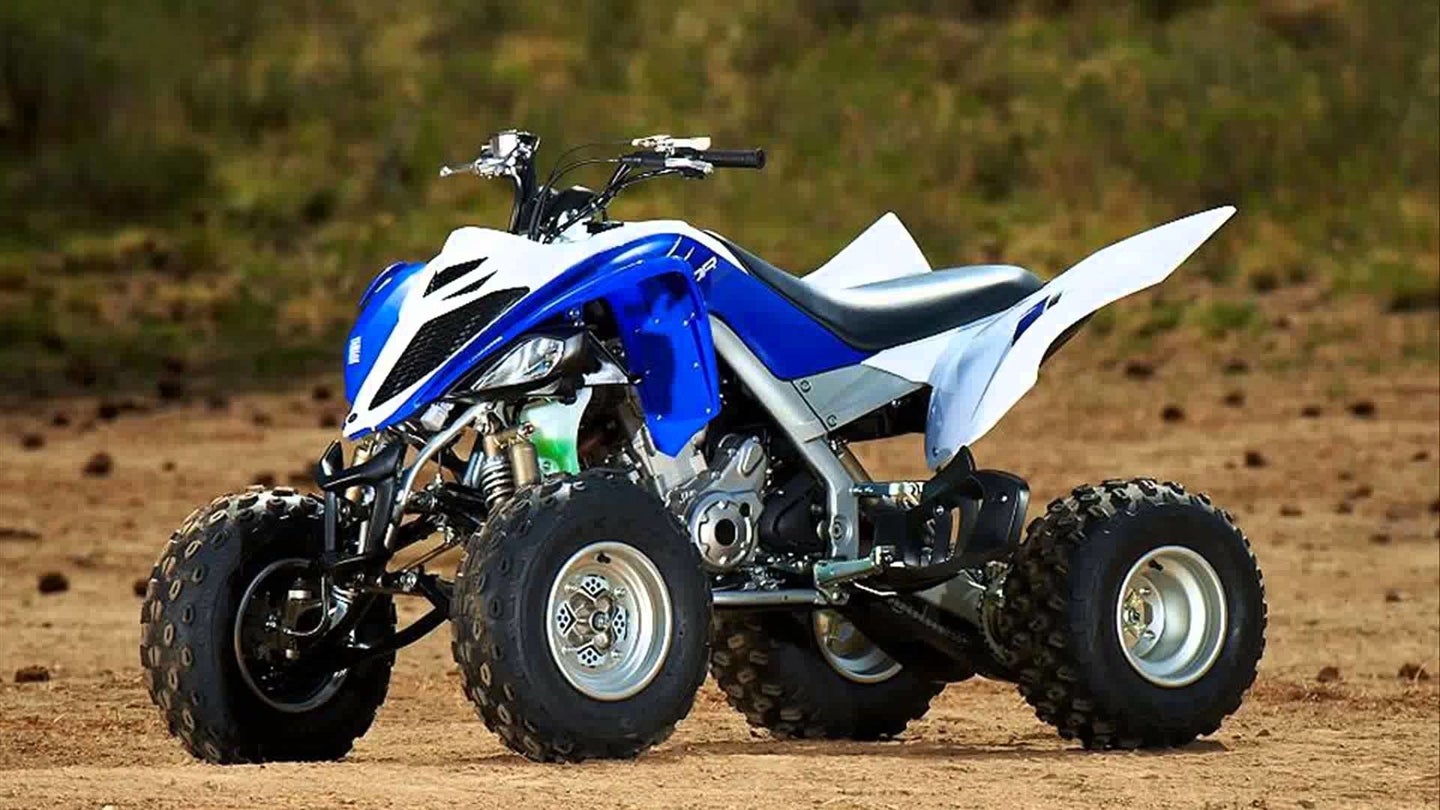 A New York man was handed 63 summonses after racing an ATV on Sunrise Highway in Suffolk County. The New York Post reports that John Harley, 26, was busted after police received numerous 911 calls of quads and dirt bikes racing in the area on May 11.

Harley’s troubles run deep, as he was charged with reckless driving and unlawfully fleeing a police officer—among 61 other things. The list of his infractions is lengthy and includes failure to stop at multiple stop signs and red lights, failure to yield the right of way, and traveling the wrong direction down the highway. As a bonus, police also impounded his ATV.

Even if Harley hadn’t been acting a fool on his ATV, the fact that he was riding it on a highway at all would have been enough for a ticket. In fact, New York law prohibits ATV use on any public highway in the state, except for where the roads are used to connect two off-road trails. Even when used off-road, ATVs must have working headlights and taillights when used after dark; judging from the fact that one of his many charges is related to an equipment violation, Harley’s likely did not.

Stories of people getting arrested or badly injured while being idiots on ATVs are fairly common these days. So common that “ATV Man” could give Florida Man a good run for his money—except when the two meet in glorious fashion.