Designed by Fiat engineer Dante Giacosa, the 500 has been chosen by the MoMA as an exemplary instance of stylish yet affordable design. 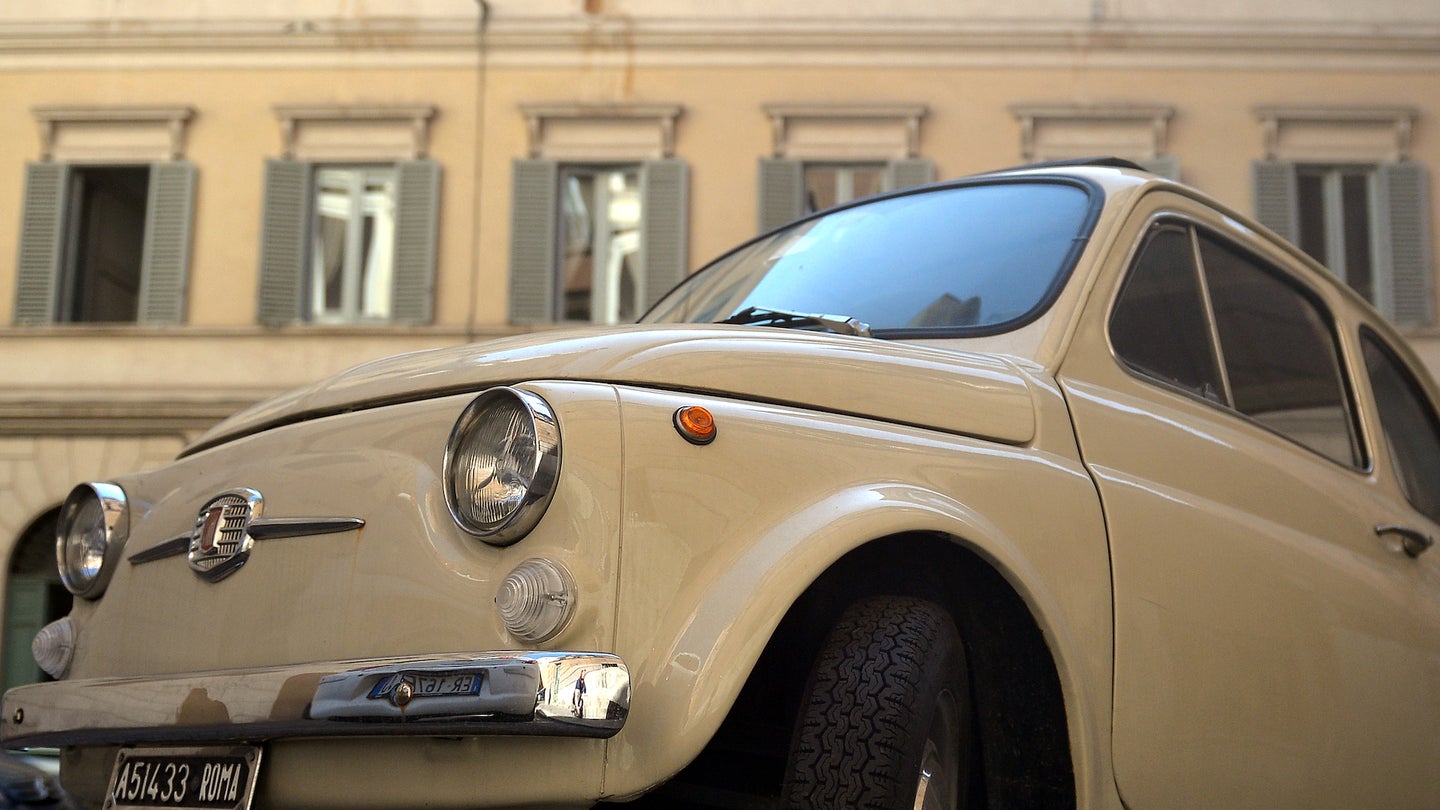 The world-renowned Fiat 500 F (originally known as the Cinquecento) has been selected by the Museum of Modern Art (MoMa) as an integral part of its upcoming The Value of Good Design exhibit in New York City this upcoming February, Auto Classics reports.

The exhibit itself aims to showcase a wide variety of objects that prioritized ingenious design and aesthetics without compromising affordable price-points for the masses. Picking the iconic Cinquecento 500 F series as a prime example of that nexus could not be more warranted, as the charming little city car was both functional in mobilizing Italy’s masses and aesthetically successful in being well-designed to this day.

“500 is an icon of Italian style that never went out of fashion and that over the decades gained fans all around the world because of its key features and strong personality,” said Fiat EMEA chief Luca Napolitano.

To Napolitano’s point, the 500 F is not only endlessly endearing but also effective in rewinding the clocks to a post-World War II period in Italy’s history when affordable mobilization of its citizenry was of the utmost importance. The cute exterior design arguably paved the way for the Mini, with the Cinquecento's 500cc water-cooled engine only adding to the retro appeal we see today.

The visually pleasing yet practical design all stemmed from Fiat’s engineering director, Dante Giacosa. The result, though compact and adorably small by today’s standards, was able to seat three passengers within, selling nearly four million units between 1957 and 1975. While the Cinquecento's success has been cemented in Italian culture and immortalized in automotive history forever, Giacosa did have a few regrets.

In hindsight, Giacosa would’ve mounted a transverse engine in the front to deliver power to the front wheels. Sir Alec Issigonis, of course, did just that with the Mini a few years later. Giacosa said he was “shaken” by the Mini’s popularity, even while the 500 was experiencing enormous success. In the end, the engineer might’ve been assuaged by the fact that the MoMA chose his creation to exemplify affordable and elegant design above the Mini.

The MoMA’s The Value of Good Design exhibit runs from Feb. 10 to May 27, 2019. The exhibit will showcase exemplary design in electronics, domestic appliances, graphics, toys, transport design, and more, all spanning from the 1930s to the present day.