“The rich are getting richer, they want more personalization,” said Aston Martin CEO Andy Palmer in an interview. 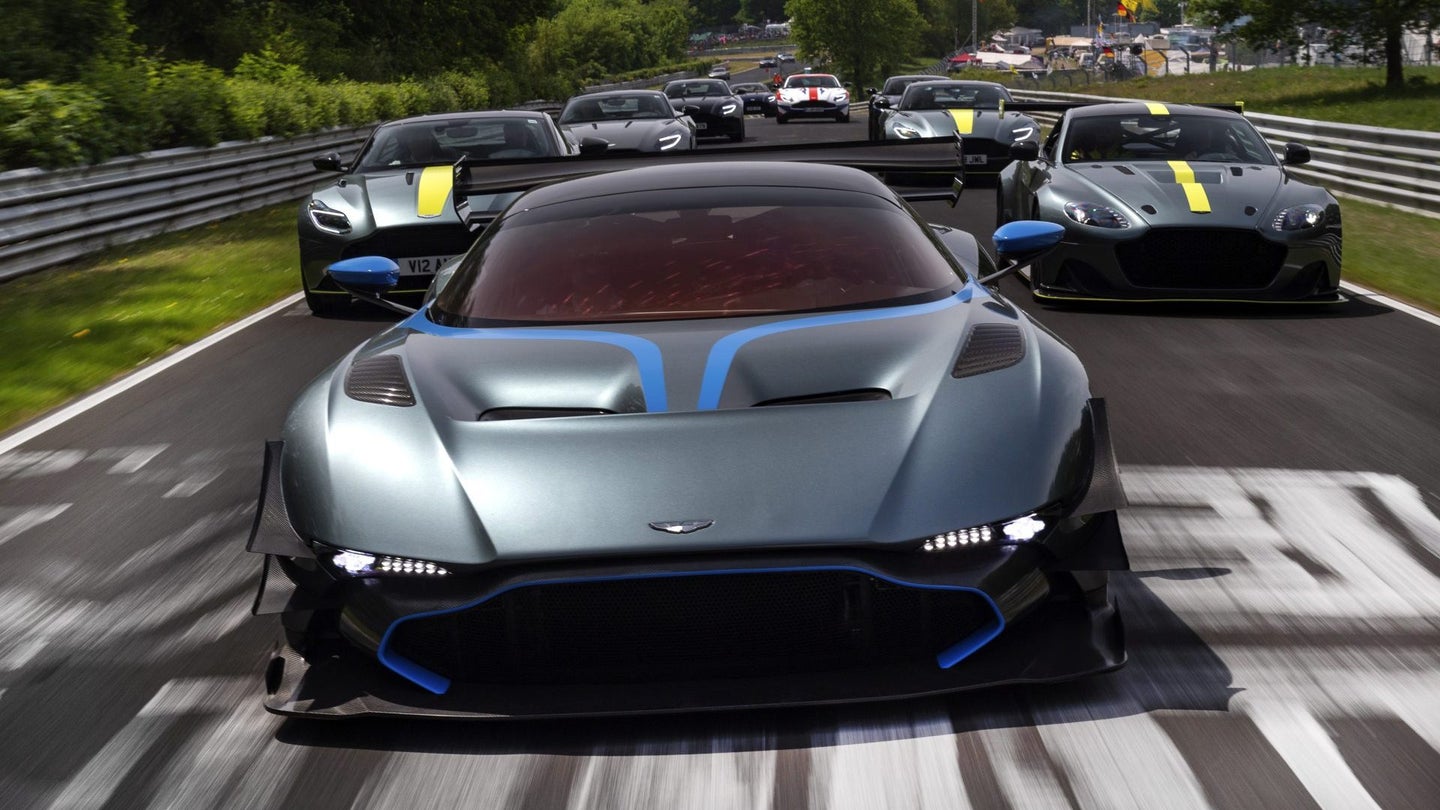 Aston Martin CEO Andy Palmer believes that despite near-future challenges, the British automaker can double its yearly sales by 2025 due to an increasingly wealthy global upper class.

"The rich are getting richer, they want more personalization," Palmer told Reuters on Sunday. "On the other hand, the car industry is getting more and more commoditized because of technology,"

Aston Martin is expected to build a total of 6,400 cars by the end of the year, and Palmer states that the company aims to have 14,000 built annually by 2025. In order to accomplish this, the company would have to quadruple in size over where it was in 2014 and continue to achieve profitability. Last year marked Aston's first time in the black since 2010 when its pre-tax profit totaled $111 million, and its sales surpassed 5,000 units for the first time since 2008. Profitability in 2018 is expected to increase over those levels, minus the costs associated with Aston's initial public offering in October.

The company anticipates that its upcoming DBX crossover—due for launch in Q4 2019—may be the ticket to its growth goals, and Palmer hopes that the model will appeal to both new clients and existing customers whose Astons share the garage with an SUV or crossover from another manufacturer.

The marque is on track to best its 2017 sales volume despite poor conditions in key markets. Sales are up 185 percent in the United States, 133 percent in the Asia-Pacific region, and 118 percent in China.

"China was slow, but not for us," Palmer added, with regard to contextualization of Chinese market growth.