Chris Cox says that the difference in cost influenced him to make the call for foreign-made shirts. 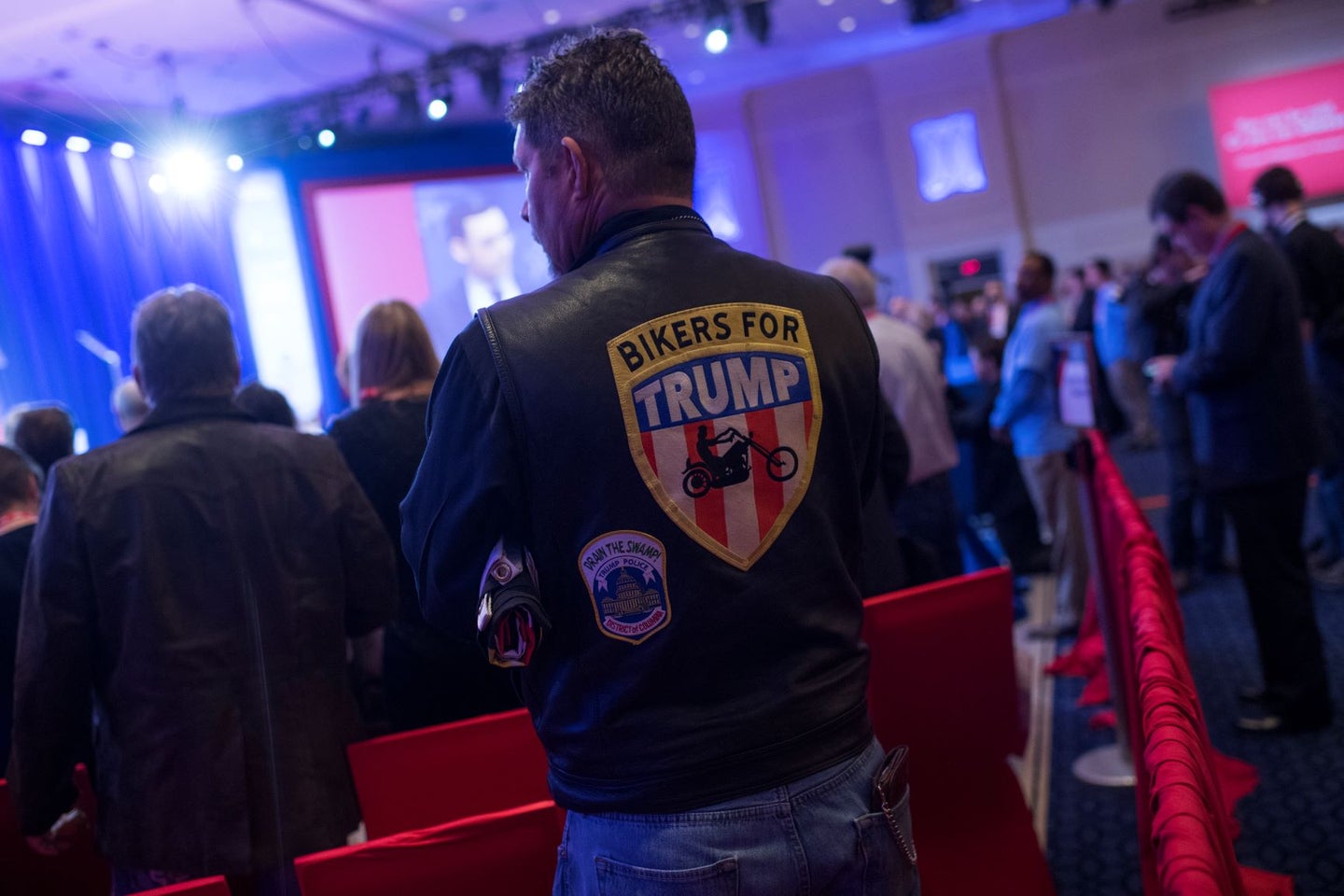 "Bikers for Trump" founder Chris Cox said he sells Haitian pro-Trump shirts and products because those made in the United States are too expensive.

"I looked far and wide to try to get a shirt made in America," Cox said to The New York Times. "It's just they get you, they gouge you. If I get a t-shirt made in the USA, it's going to cost about $8 more."

Donald Trump's conflict with Harley-Davidson has lead many pro-Trump motorcyclists like Cox to come out and comment.

As a result of tariffs imposed by President Trump, Harley-Davidson made the decision to transfer a portion of its production overseas.

Trump announced earlier this year that significant tariffs would be imposed on aluminum and steel made outside the U.S., including allies such as the European Union.  These tariffs directly affect the cost of production of motorcycles, which is the reason why Harley-Davidson has made their decision.

Although Cox is selling products made outside of the United States, he is organizing other motorcyclists to boycott Harley-Davidson for taking their production overseas, according to The Times.

Efforts to have the company compensate employees who may lose their job as a result of the production changes are also being lead by Cox.

Harley-Davidson was encouraged by President Trump to have its production completely in the United States. Trump also warned them that their business would suffer if it decided to go through with the decision for foreign production, according to The Hill.

"I guarantee you, everybody who ever bought a Harley-Davidson voted for Trump," Trump said in an interview with Fox News. "I don't know if you know that. It's called 'Bikers for Trump."

Bus Kills 34 Pedestrians in the Haitian City of Gonaives