Those that drive while high can either stop or face a device developed to catch them in the act.

As marijuana is legalized across the country, law enforcement will concern itself with the enforcement of sober driving. Testing methods for inebriated drivers are reliable, but those for marijuana are still in their infancy. However, California-based Hound Labs claims to have invented a breathalyzer capable of detecting whether an individual has smoked marijuana recently enough to be feeling its effects.

The primary psychoactive ingredient in marijuana, THC, will be present in a smoker's breath during the period of peak intoxication for two to three hours after smoking, according to information presented on Hound Labs's website. Its breathalyzer can detect and quantify minute traces of THC in breath—even under five parts per trillion—and is claimed by Hound Labs to be up to a billion times more sensitive than alcohol breathalyzers on the market today.

"Clinical trials with the Hound Labs device underscored the importance of incredibly sensitive tools to measure THC in breath," stated Dr. Y. Ruben Yo, in a statement quoted from a conference about Hound Labs's findings. "What was surprising was that the portable Hound Labs device initially had lower levels of detection than what we normally see with our mass spectrometer, so we had to develop new calibration methods to ensure our equipment measured the same low levels as the Hound breathalyzer."

"In our testing, we have been able to pick up THC in the breath after subjects have consumed a variety of smoked and edible marijuana products. We will continue to test as more THC-infused products come onto the market."

According to a survey released by the Colorado Department of Transportation, which examined the driving habits of marijuana smokers, 69 percent of Coloradan marijuana users reported driving while under the influence at least once in the past year, and 27 percent admitted to being high while driving on a regular (almost daily) basis. 40 percent of recreational users claimed marijuana use did not negatively affect their driving skills, and 10 percent claimed it enhanced theirs.

"What this information tells us is that Colorado still has a lot of work to do in order to change behavior," stated Sam Cole, communications manager for CDOT. "CDOT has been successful in raising awareness about the laws and consequences of driving high, but now our big focus is on how we can turn that awareness into action and increase safety on our roadways."

Hound Labs confirmed to The Drive that it has already received significant attention from law enforcement agencies interested in its device.

"We have had a great deal of interest in our device, from law enforcement and employers in the U.S. and across the globe since we first announced our scientific breakthrough," the company spokesperson continued. "We are currently finalizing partnership programs with law enforcement agencies and employers for later this year." 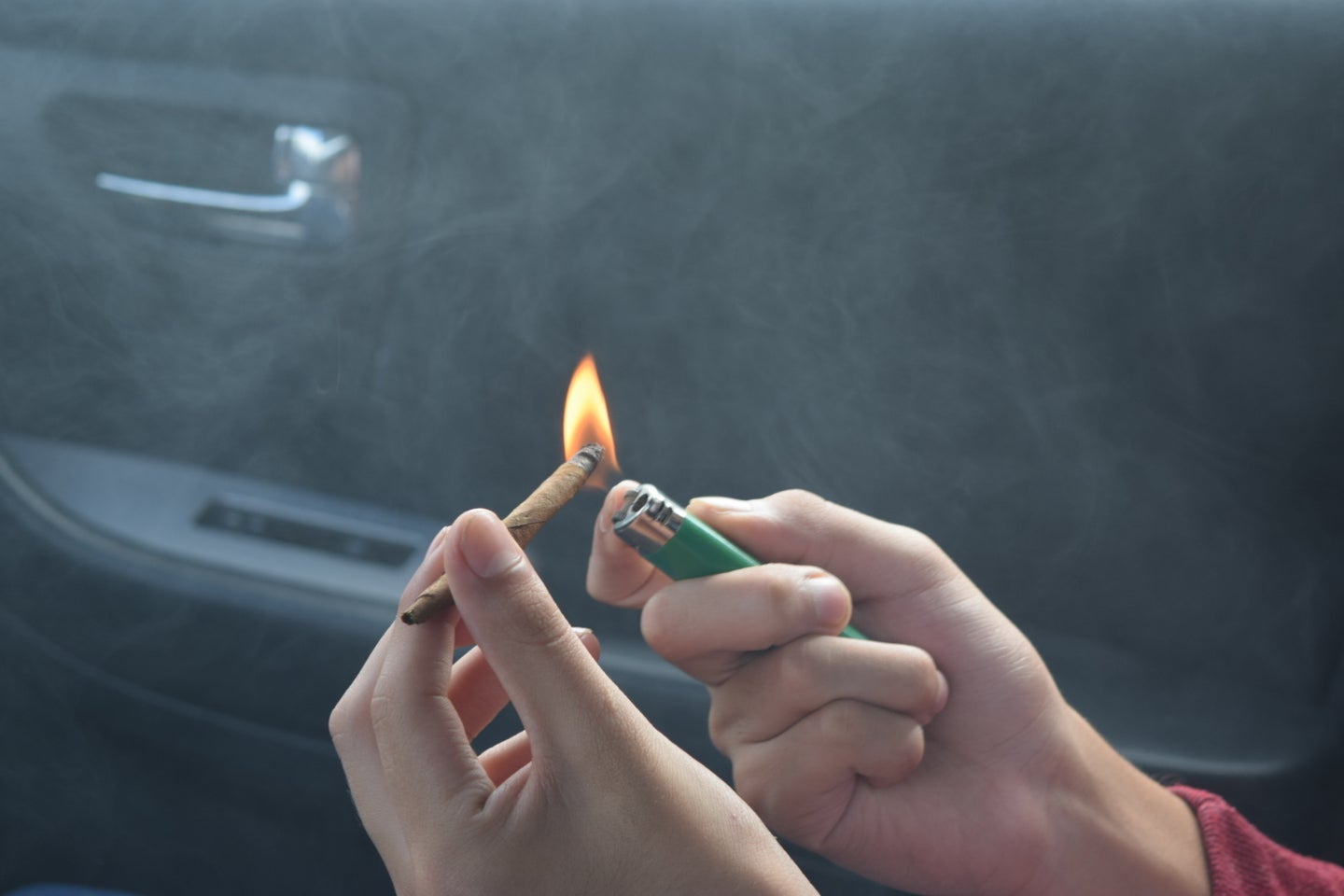 Driving While High Was a Personal Low

In pot’s golden age, driving high is treated as no big deal. But take it from a former—and regretful—stoned driver: it’s stupid and dangerous as hell. 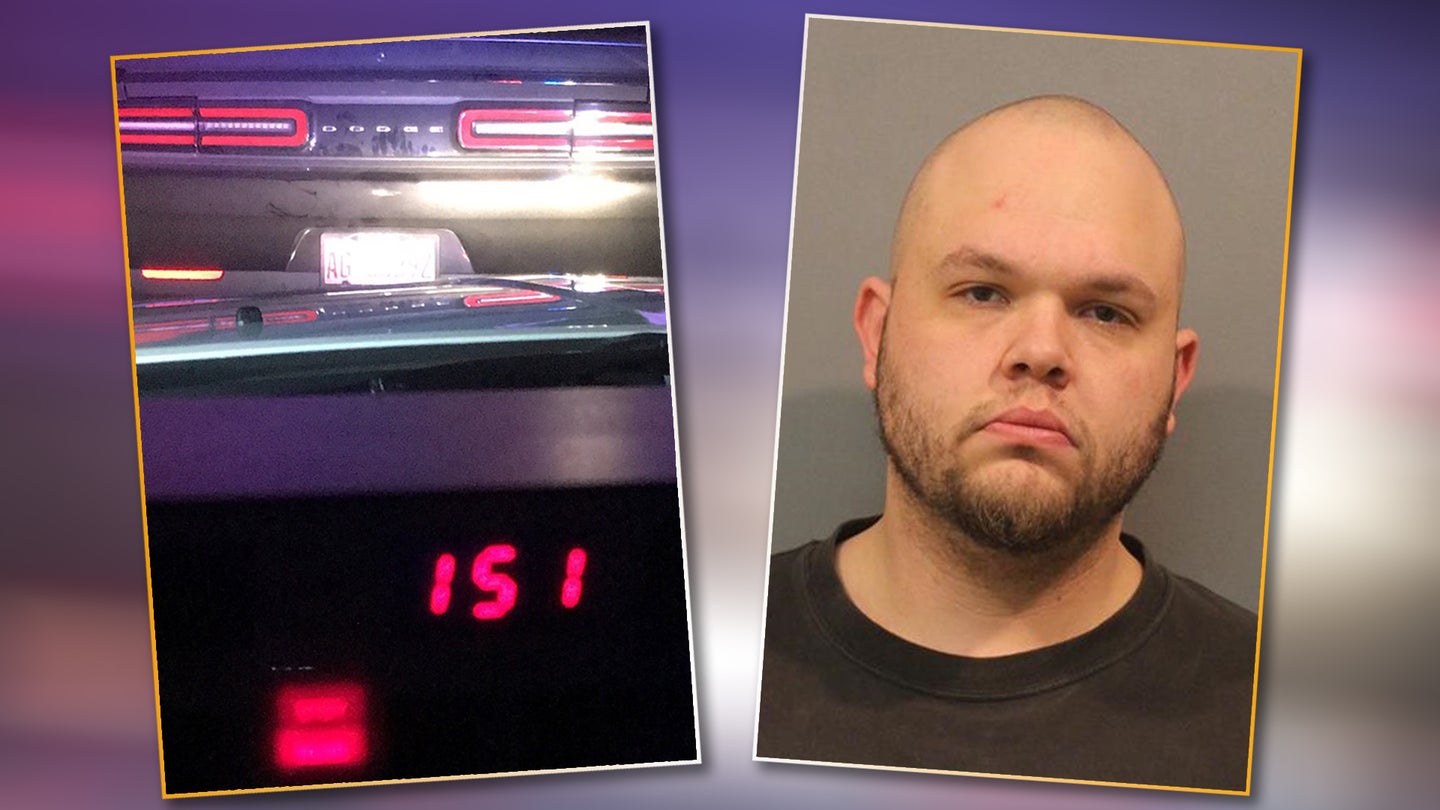 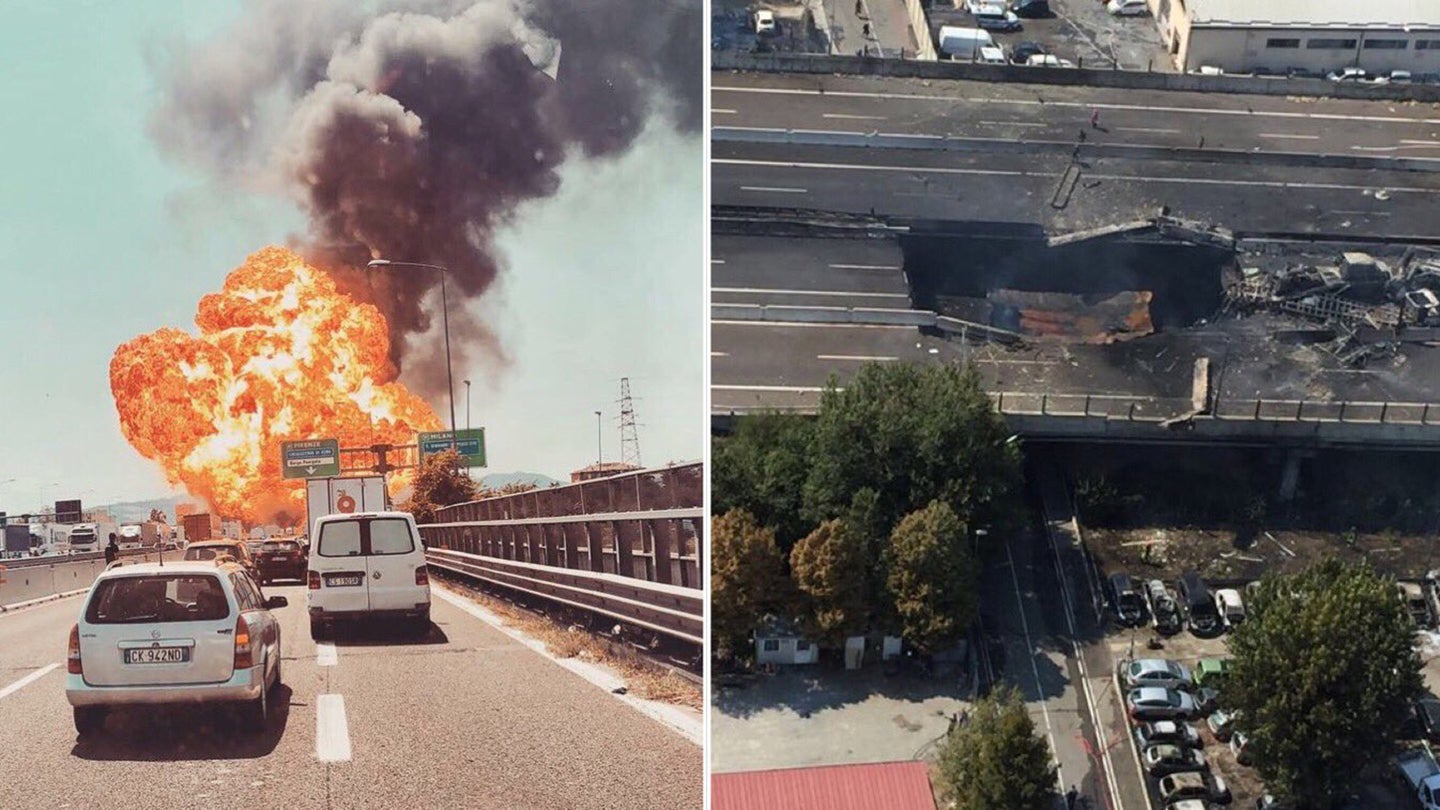 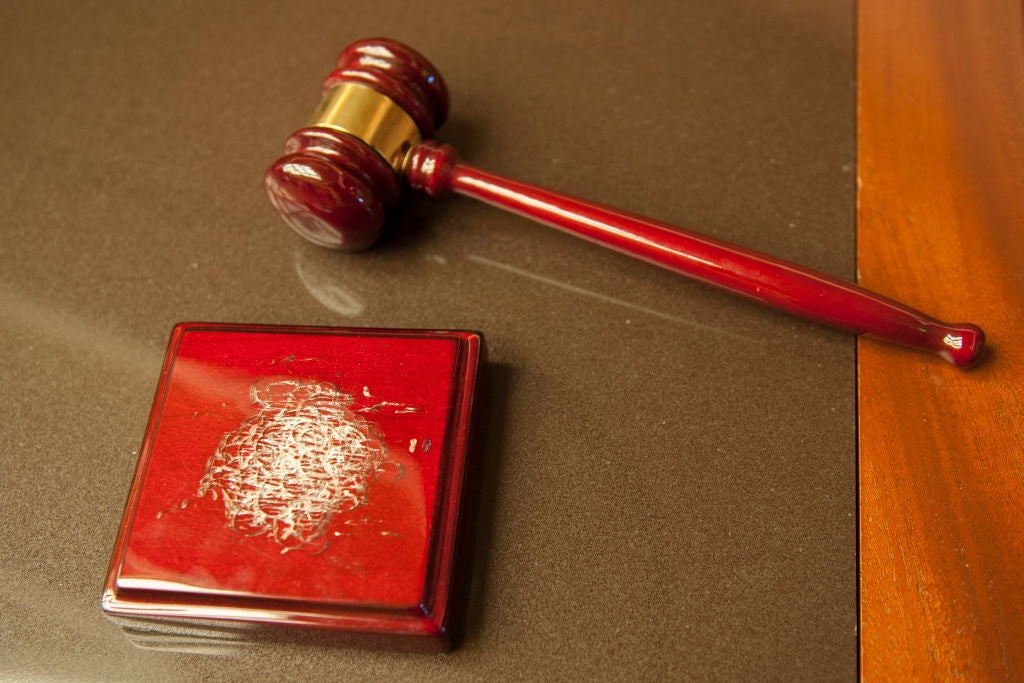 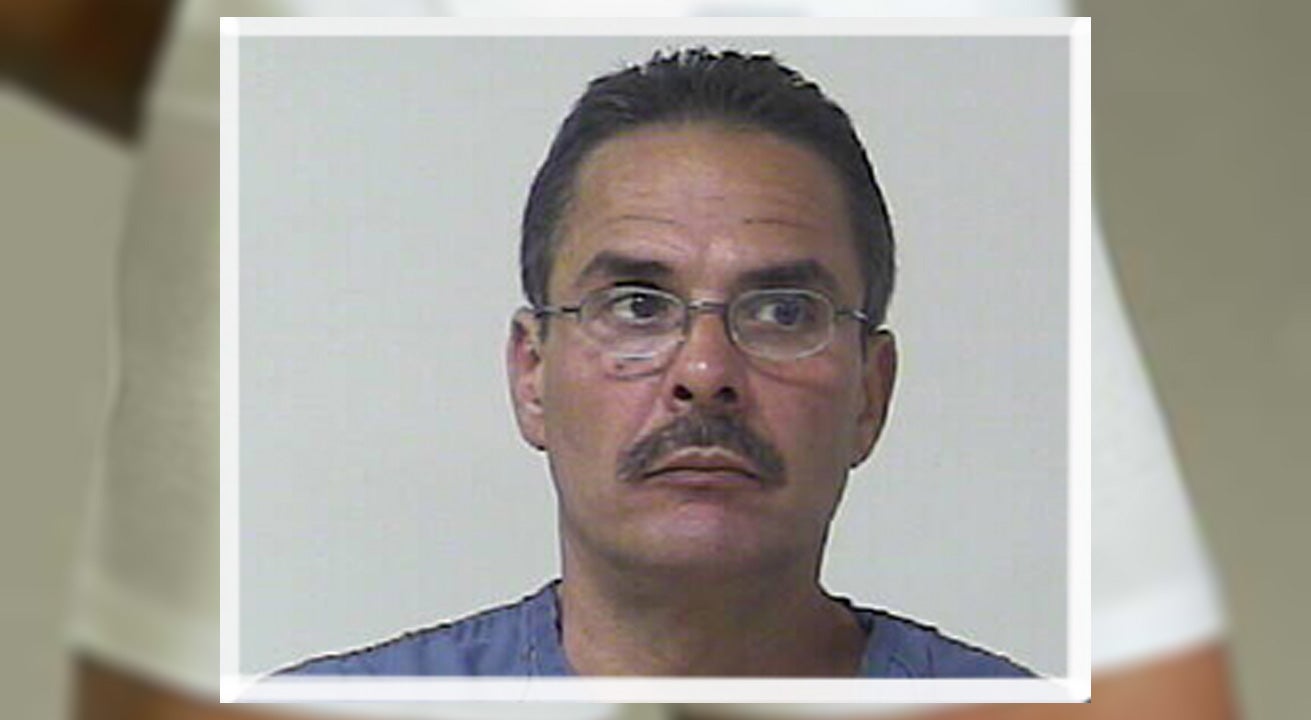