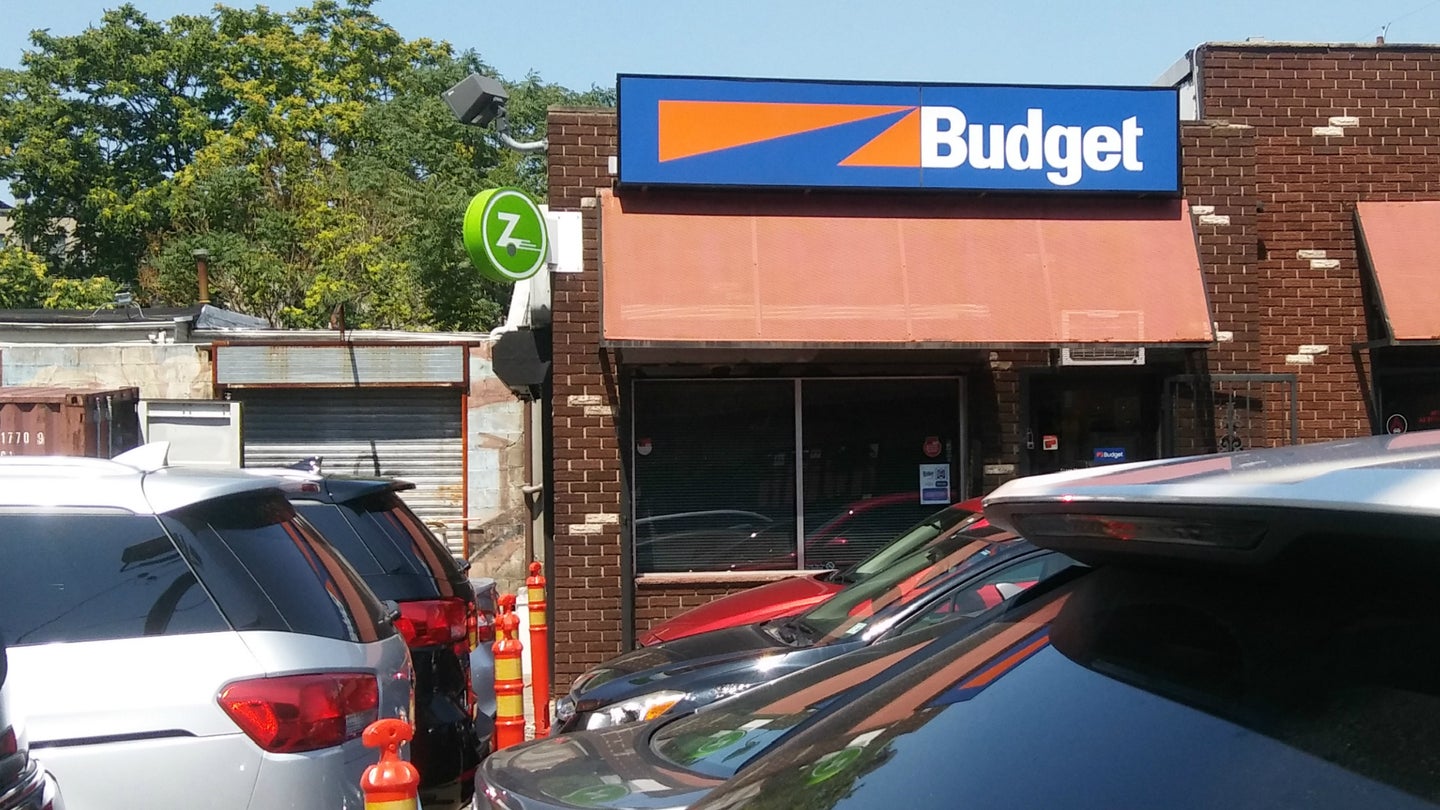 New research by personal finance site WalletHub finds consumers can save money on car rentals if they have the right credit card, and use it properly. Of the 64 card offerings WalletHub looked at, Citi offered the best rental car insurance, providing customers up to $75,000 in benefits for coverage periods up to 31 days. Chase and USAA came in second and third, according to the site. Only 47 percent of respondents even knew about credit card car rental insurance, the site found.

WalletHub reviewed the publicly available car rental policies of credit cards available from the 10 largest issuers, excluding student and co-branded offerings. The site also polled 513 respondents in late May and early June to gauge credit card travel benefits. Rental insurance offerings were rated based on factors such as the length and quality of the coverage, as well as the ease of filing claims. The extent of exclusions was also considered. For instance, 16 percent of cards surveyed were penalized in the rankings because they don't cover damage incurred on dirt or gravel roads. Conversely, the 14 percent of credit cards surveyed that include coverage for trucks, exotic/antique cars, and large vans scored higher as a result.

"What was surprising was that less than half of people are aware of credit card car rental insurance," said WalletHub analyst Jill Gonzalez. That’s an issue because consumers must decline a rental company’s supplemental insurance for their credit card’s coverage to work—they won't know to do that unless they're familiar with the benefit.

"Credit card rental car insurance saves you the money that you'd spend on supplemental insurance from the rental company, and it covers you in the event of damage, or theft," Gonzales added. "All in all, I don't see why customers would prefer paying extra for a benefit that came with their credit card."

Auto rentals are a $42 billion industry in the U.S.

Watch What It Takes to Run an Exotic Car Rental Business

Xtreme Xperience CMO Joe Moore sits down with VINwiki to talk about stories of running an exotic track experience company.