A 2018 Hyundai Elantra was given to the seventh-grade science teacher who was shot three times. 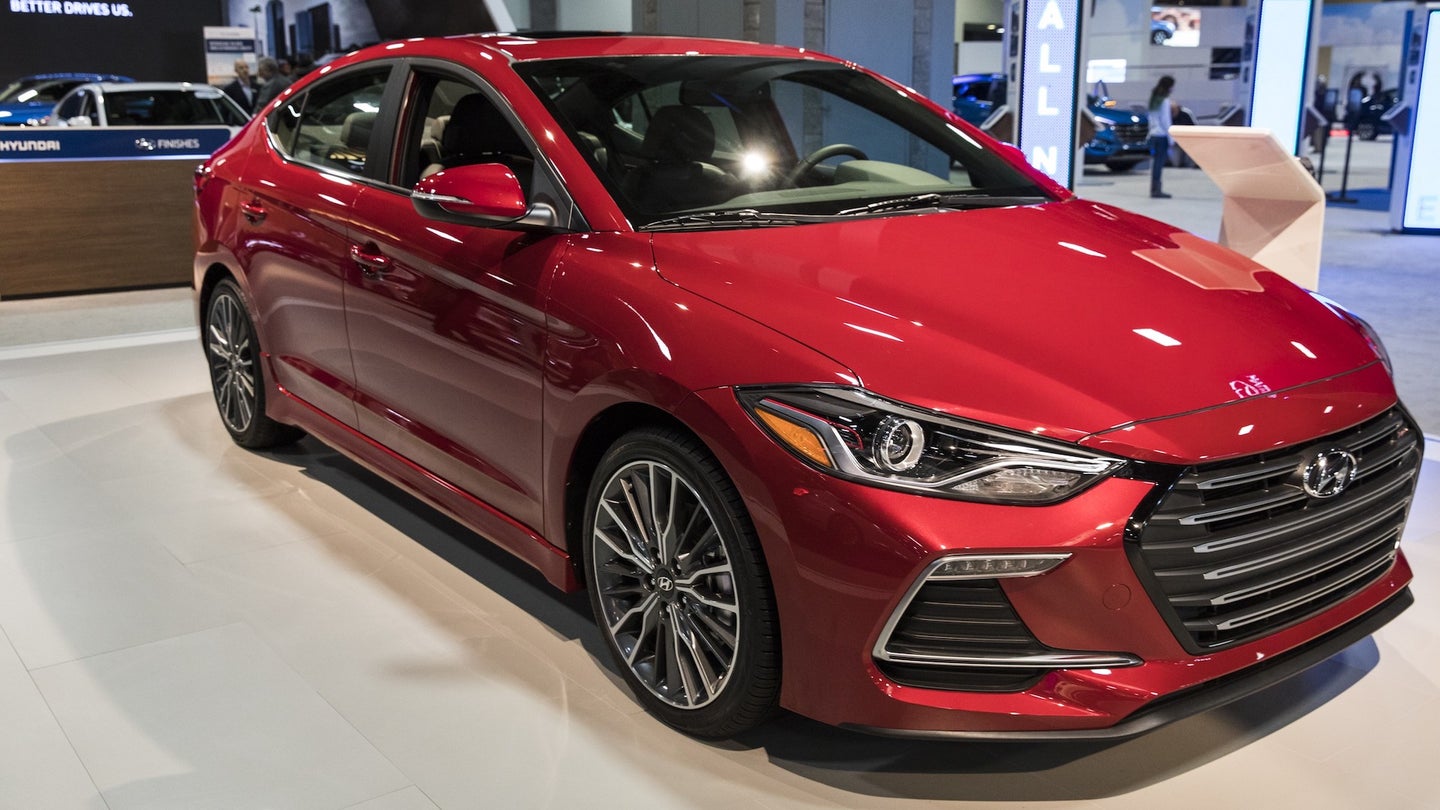 Jason Seaman, a seventh-grade science teacher from Noblesville West Middle School, was rewarded with a 2018 Hyundai Elantra for his heroic actions during the school shooting that took place on May 25.

The Elantra was presented as a gift to Seaman by the Ed Napleton Automotive Group, who praised the teacher for doing everything under his power to make sure an already terrible situation didn't escalate further. According to Fox 59, the automotive group will also focus on helping Ella, a student who was shot several times but managed to survive and is currently recuperating, by donating $25 for every car sold at each of the group's four Indianapolis locations from Memorial Day until Father's Day Weekend.

“As I read more and more about Jason, I heard him say he didn’t think what he did was that heroic because it was the only acceptable action to take,” Brian Napleton, director of midwest operations at Ed Napleton Auto Group told Fox 59. “In my mind, that way of thinking is what makes him a hero to me.”

It's not exactly known what Seaman, who was shot three times, did to stop the shooting or the exact events that transpired in his classroom when the student opened fire on his classmates. An ongoing police investigation is being conducted, though, and Seaman claims that the outpour of support from the family has been "tremendous."

"It’s uplifted me. It's uplifted my wife, everybody that it's affected,” Seaman told Fox 59. “There are 1,300 plus kids who go to that school and they all have parents and grandparents and aunts and uncles. Every reach out of support supports them too. So thank you from the bottom of my heart.”

Noblesville, Indiana, where the shooting took place is only 25 minutes away from this writer's home in Indianapolis. As a parent and fellow neighbor, it's truly heartwarming to see local businesses and the general public show their support to someone so selfless.