Locals protest government inaction by repairing and renaming the road after the First Daughter. 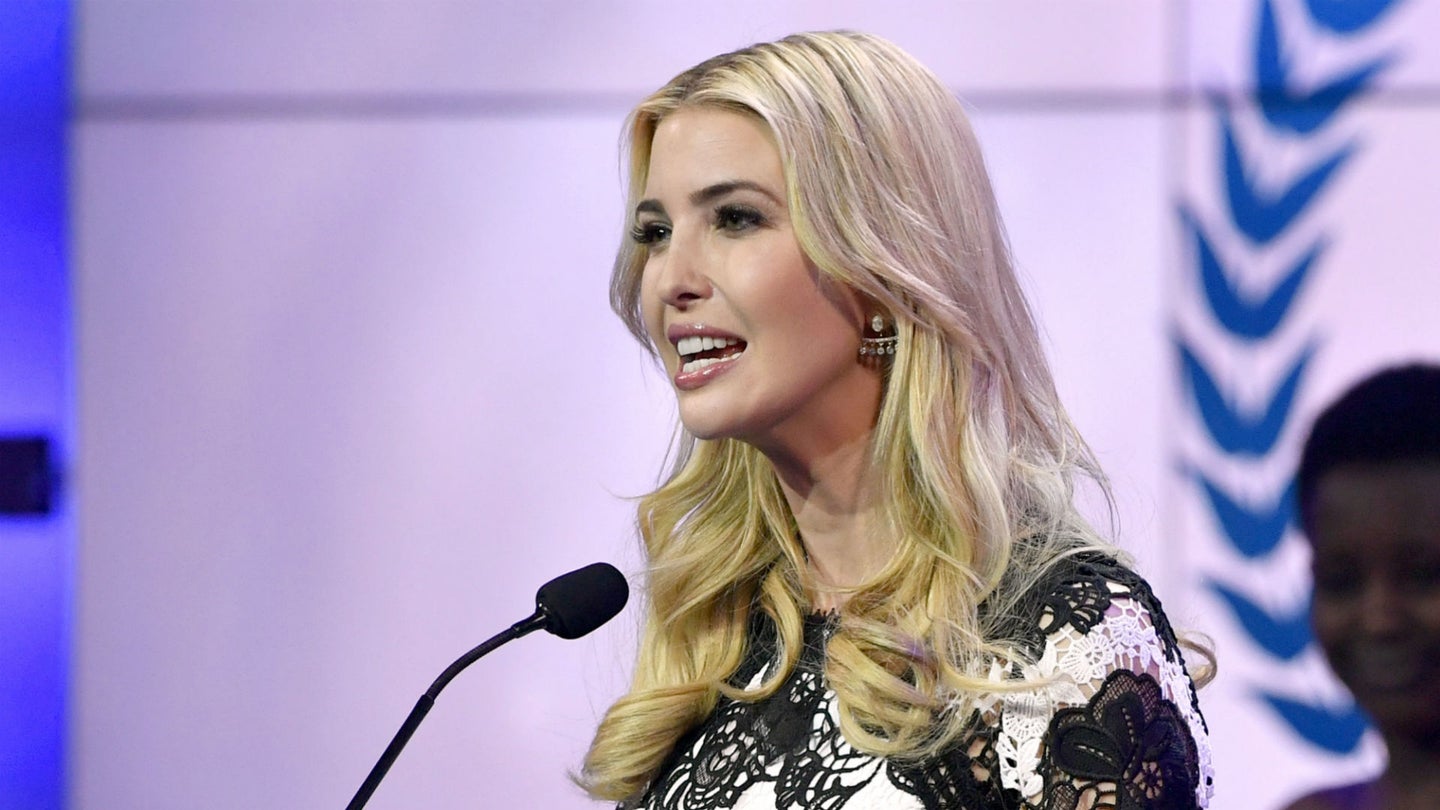 According to a report by the Times of India, residents of a neighborhood in the Indian city of Hyderabad took it upon themselves to repair a road and name it after Ivanka Trump, in an attempt to mock local authorities, which have disregarded road restoration responsibilities.

Residents of Marredpally, which Trump visited in November last year, flattened potholes on a 200-meter stretch of tarmac beside a junior college located in an area that falls under the jurisdiction of the Greater Hyderabad Municipal Corporation (GHMC).

The locals then took the liberty to rechristen the road to call out Kalvakuntla Taraka Rama Rao, the Administration Minister of GHMC, which spent large sums of money approximately 10.5M USD, repairing and beautifying roads that Trump passed through, but failed to tend to broken roads elsewhere.

The photo which TOI shared has a local holding up a sign that reads, “This road is (named) as KTR-Ivanka Trump road. Neither Ivanka Trump came to this road nor the government repaired this road,”

M Krishank, an activist with the Save Bison Polo Ground campaign that took up the repair work told the newspaper, “We spent 4,000 [rupees] on concrete mix, granite stones, and water. We contributed the amount from our own pockets,”. While a Marredpally resident SV Prabhakar stated, “As our pleas have fallen on the deaf ears of the authorities to repair the potholes, we wanted to teach the authorities a lesson.”

Many of the commuters of the newly revamped road stopped their vehicles to appreciate the initiative by local youth; some even snapped a few pics.

In light of all the commotion, A Suresh, GHMC executive engineer for Begmupet Circle, when inquired by the paper about the situation stated, "GHMC has invited tenders to take up various road repair work in Secunderabad and this stretch is one among them. In two weeks, tenders will be finalized and works will be taken up,". He also added that by the first week of June all work will be completed.