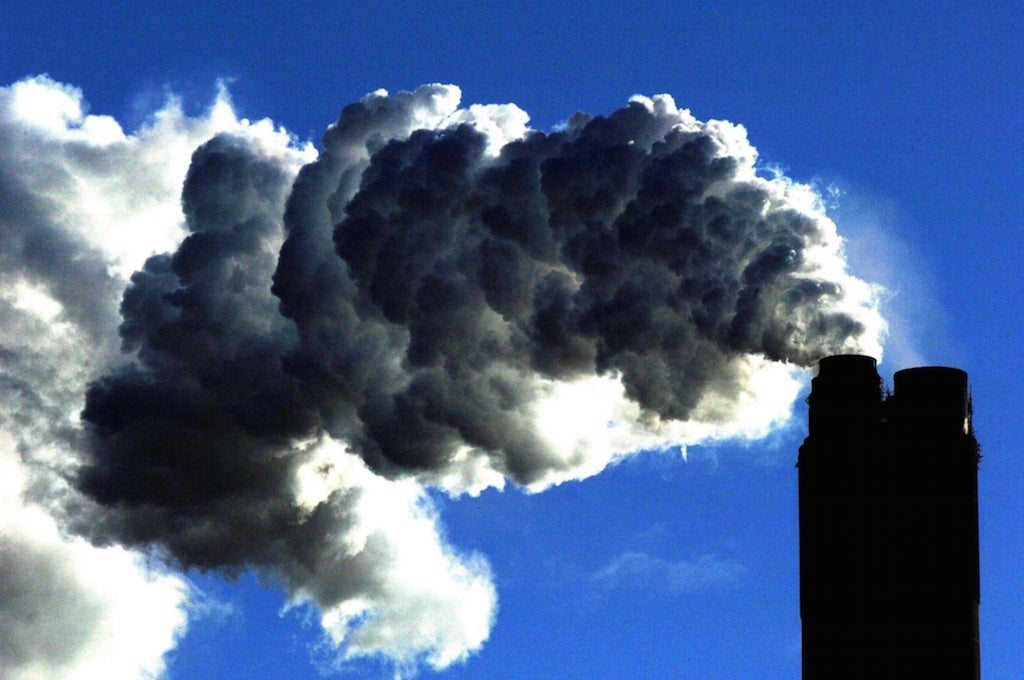 United States regulators are proposing to freeze on fuel-efficiency standards, according to Bloomberg, hurting the Obama-era initiative to diminish greenhouse gases that started in 2011.

President Barack Obama's administration started drafting new rules that would gradually increase the efficiency of U.S. passenger vehicles through 2025. The plan was to increase gas mileage of new cars and trucks sold in the U.S. from 25 mpg to 36 mpg by 2025.

A draft of the proposed Trump administration plan outlines eight scenarios for replacing Obama’s requirements for cars and trucks according to two anonymous sources who spoke to Bloomberg.

The Trump administration is also contemplating whether or not to abolish California’s authority to set its own auto efficiency standards that exceed those of the federal government. No decision has been made yet on what will become of the state’s unique power.

The Environmental Protection Agency and the National Highway Traffic Safety Administration will present multiple options on how to change the standards set by Obama. Both agencies are expected to recommend a plan that would freeze the target for 2020 through 2026.

In early April, the Trump administration called the Obama standards too stringent and EPA Administrator Scott Pruitt told Reuters in January that California did not have the authority to set standards for the rest of the country when it came to fuel economy.

“We are going to do everything that can be done to defend these standards,” California Attorney General Xavier Becerra said in an interview with Reuters.